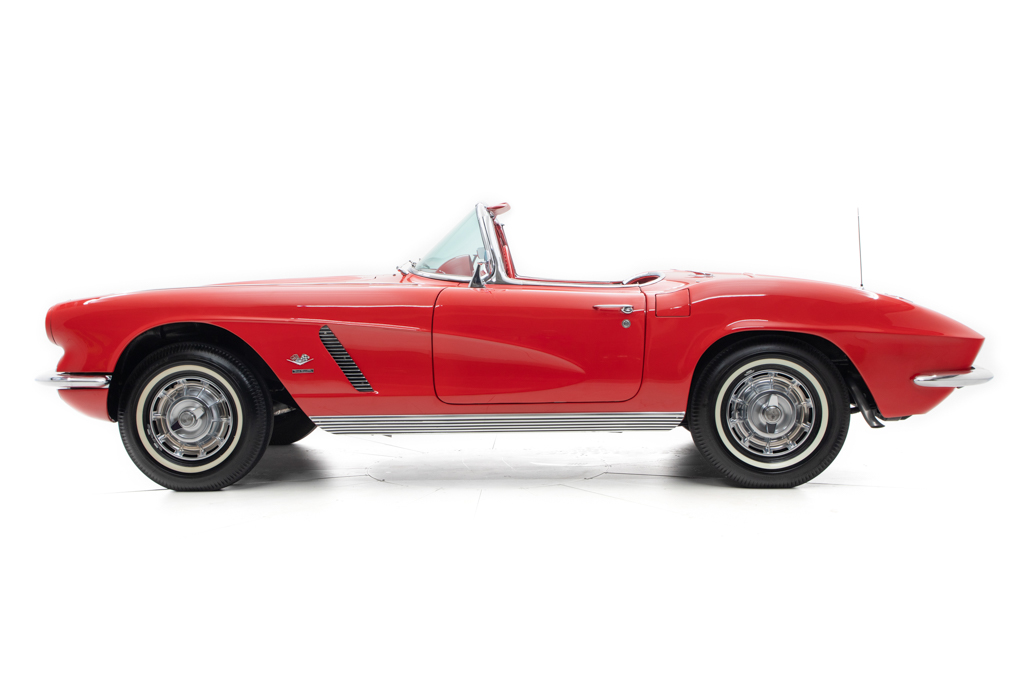 This numbers-matching 1962 Chevrolet Corvette was restored to the highest level in 2007 by Nordstrom Select Auto in Mechanicsburg, Pennsylvania. After selling at an RM Sotheby’s auction in Fort Lauderdale, Florida in February 2008, it went on to win a Senior National First Prize award from the Antique Automobile Club of America in 2010. With fewer than 600 miles added since the restoration was completed, this Corvette remains in show-winning condition today. One of 14,531 produced in the last year of the C1 Corvette, this Roman Red example retains its original fuel injected 360 HP 327 V8 engine and four-speed manual transmission. This award-winning C1 Corvette is being offered from our private collection with a clean title, clean VIN, and extensive restoration documentation and receipts. Shipping arrangements are available.

1962 saw the last Corvette with a trunk until the C5 FRC (Fixed-Roof Coupe) of 1998 and the last with exposed headlights until the C6 Corvette debuted in 2005. Finished in Roman Red, this example sports the restyled grille, bumpers, and quadruple tail lights first introduced for the 1961 model year. The body wears new trim, emblems, and hardware, the correct single mirror on the driver’s door, and the correct 1962-only rocker panel trim. Original parts were retained and refurbished whenever possible, including re-chromed original front and rear bumpers. Among the few modifications to this Corvette are a Magnaflow exhaust system and a license plate topper identifying this car as the recipient of a 2010 Senior National First Prize award from the Antique Automobile Club of America (AACA) for restoration excellence. Likewise, the interior of this 1962 Corvette has been restored to “time capsule” standards. The correct red vinyl seats and pile carpeting show no wear, as do the lustrous brightwork accents found throughout the cabin. Refurbished original and NOS items are mixed with new parts throughout. The characteristic wrap-around windshield conceals the decidedly modern Corvette script residing behind the passenger grab rail, and a centrally mounted rear-view mirror is found atop the dash. The odometer is centered within the 160 MPH speedometer and displays just 553 miles at the time of documentation.

Under the hood lies an engine exclusive to 1962 and original to this car: a numbers-matching 327 V8 with Ramjet fuel injection, special camshafts, and mechanical lifters. Thanks to these improvements over the carbureted base model, this 1962 Corvette left the factory with 360 horsepower, the highest power output available in 1962 and the most powerful spec ever offered on the C1 Corvette. This car’s restoration excellence continues under the skin, marked by new hardware, decals, tags, and labels throughout the drivetrain. Each system has been fully addressed with new rubber, hardware, and fittings, and no component was left untouched. Please contact us for more details as to the features, restoration, and original production codes. 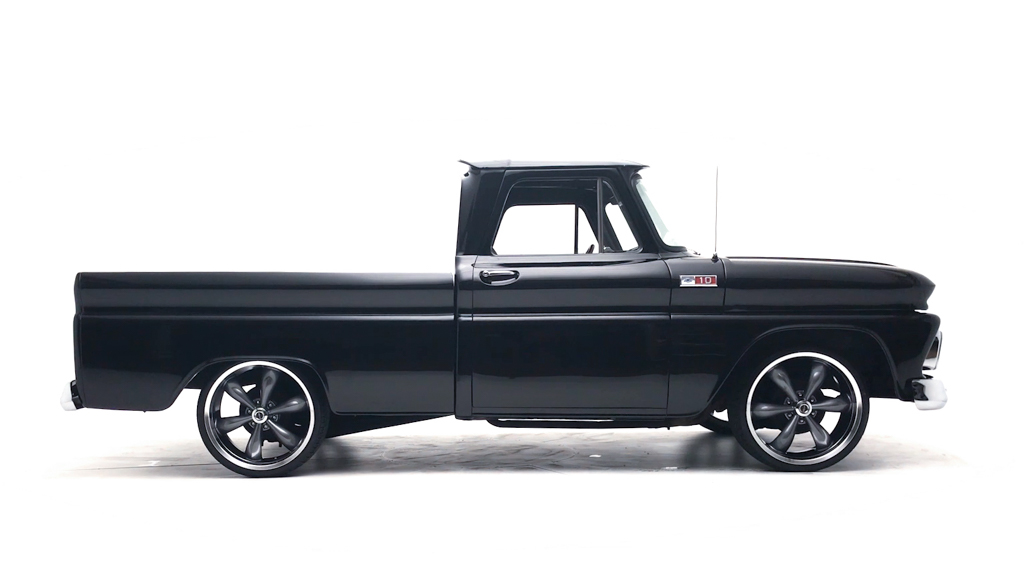 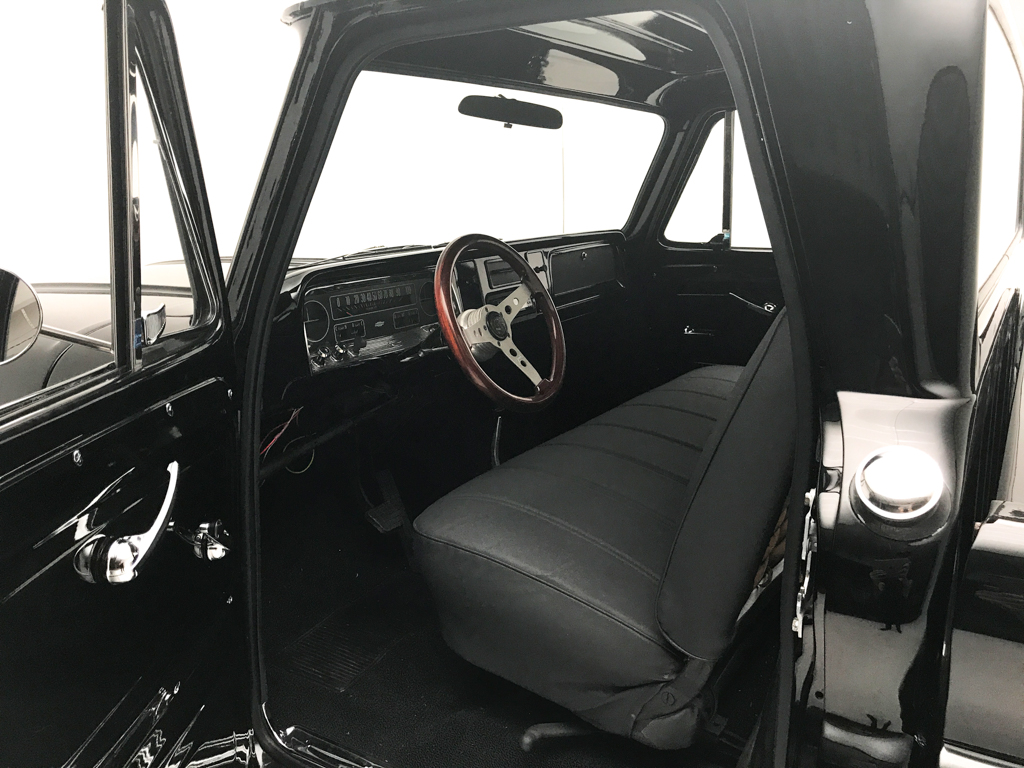 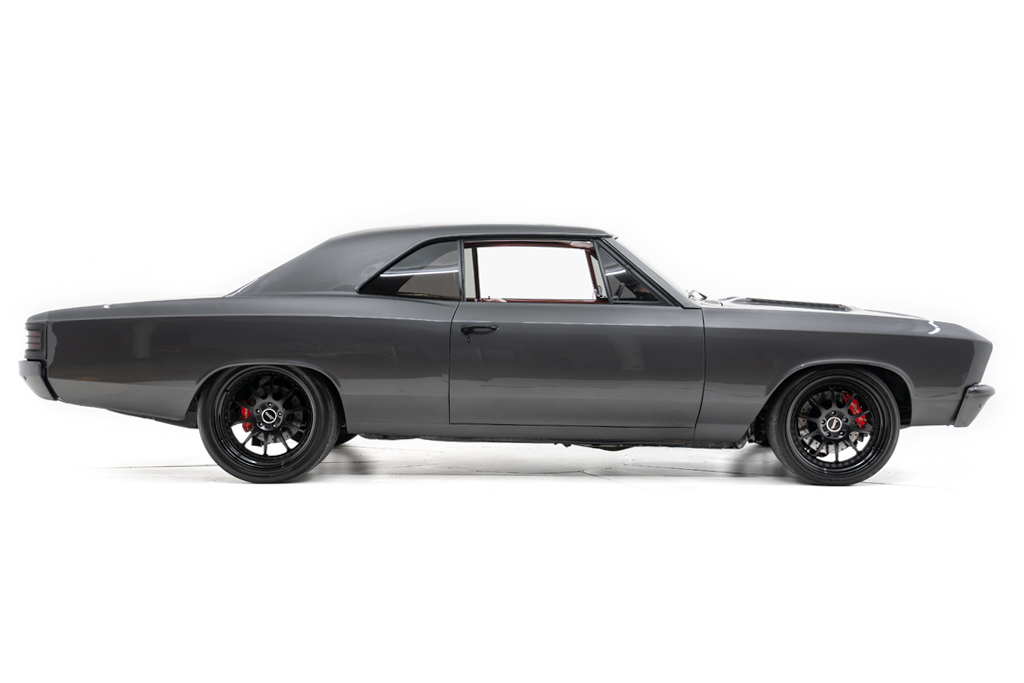 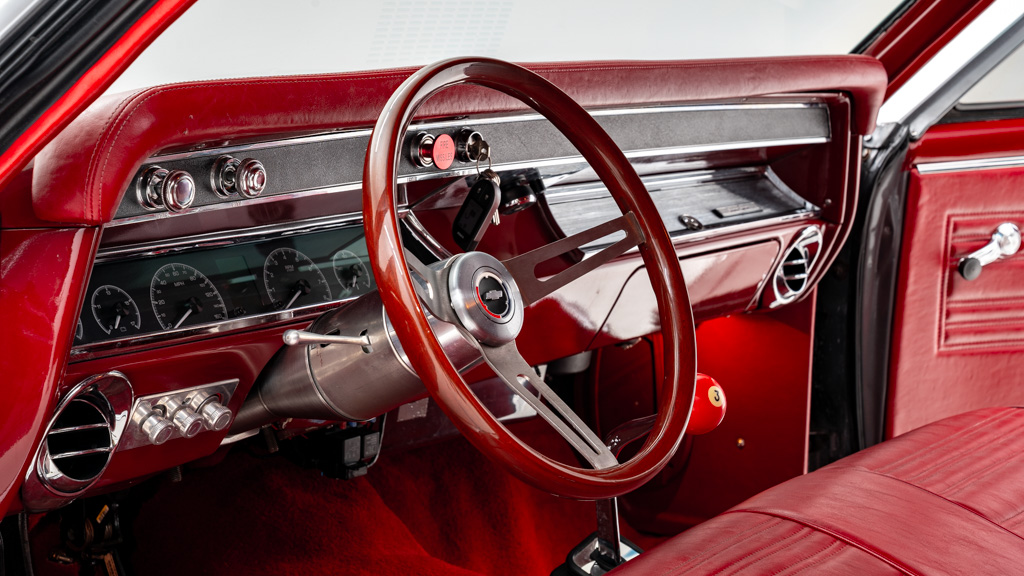 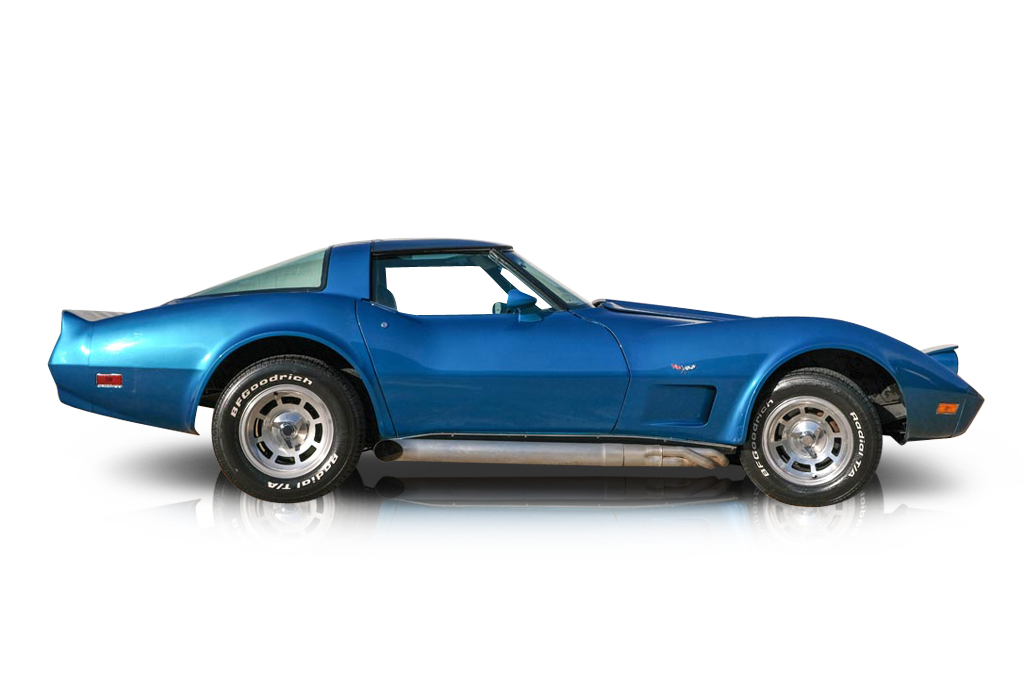 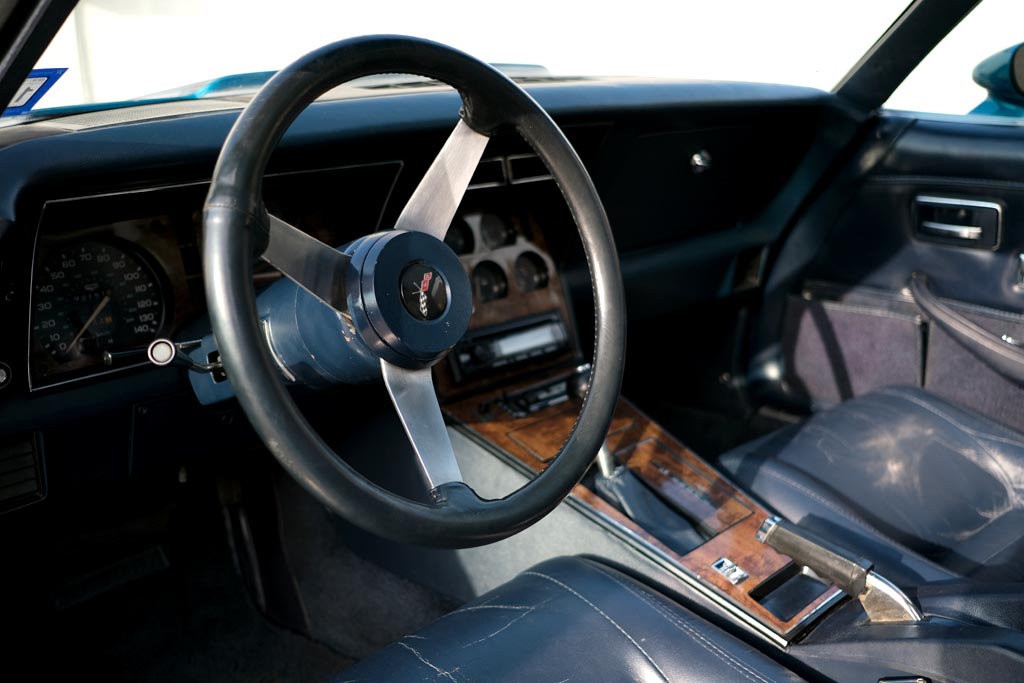