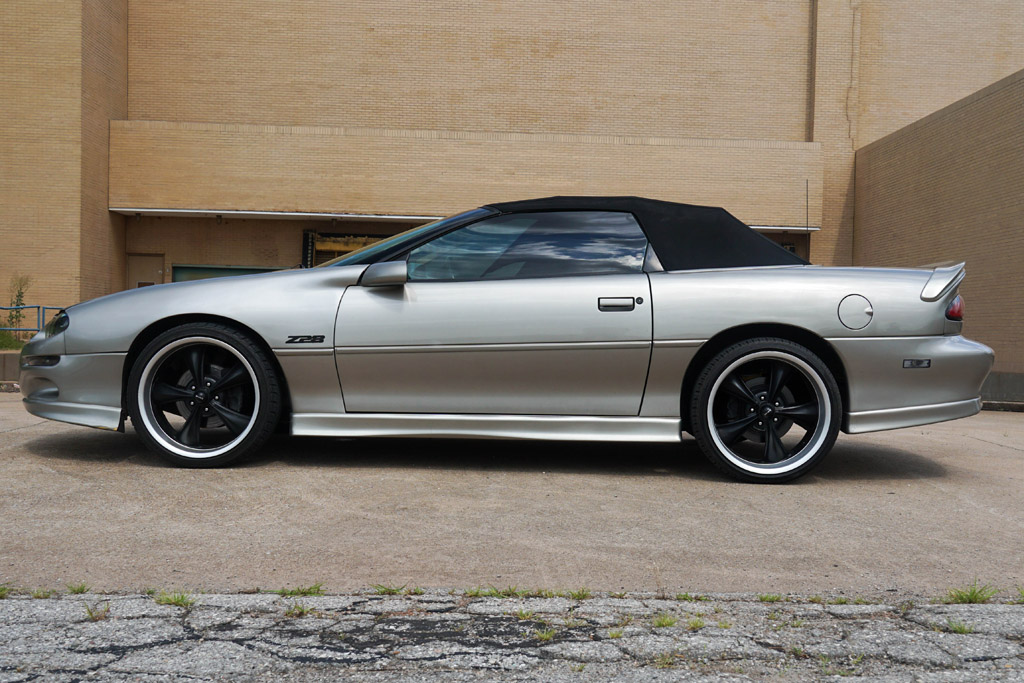 When household names in the American automotive world are thrown around, Camaro is right up there with top bunch. The Chevrolet Camaro, a star in its own right since its debut in the uber successful Transformers series, has been featured in countless movies, TV series, games, and other popular appearances. It is the right there with the other famous pony cars the Mustang and the Barracuda. Currently in its sixth generation, this 55-year-old nameplate has reshaped the motoring world with its features and power at a competitive price. During the Camaro’s fourth generation, its design cues were changed to match with the times, in essence of being more angular, aerodynamic and with soft corners, making it less aggressive looking. Our subject vehicle is one such specimen, a 2002 Chevrolet Camaro Z28 Convertible from Oklahoma, with all the bells and whistles you’d expect. Also, this car has just 79,000 miles on the clock, a pretty low mileage for a 20-year-old car. 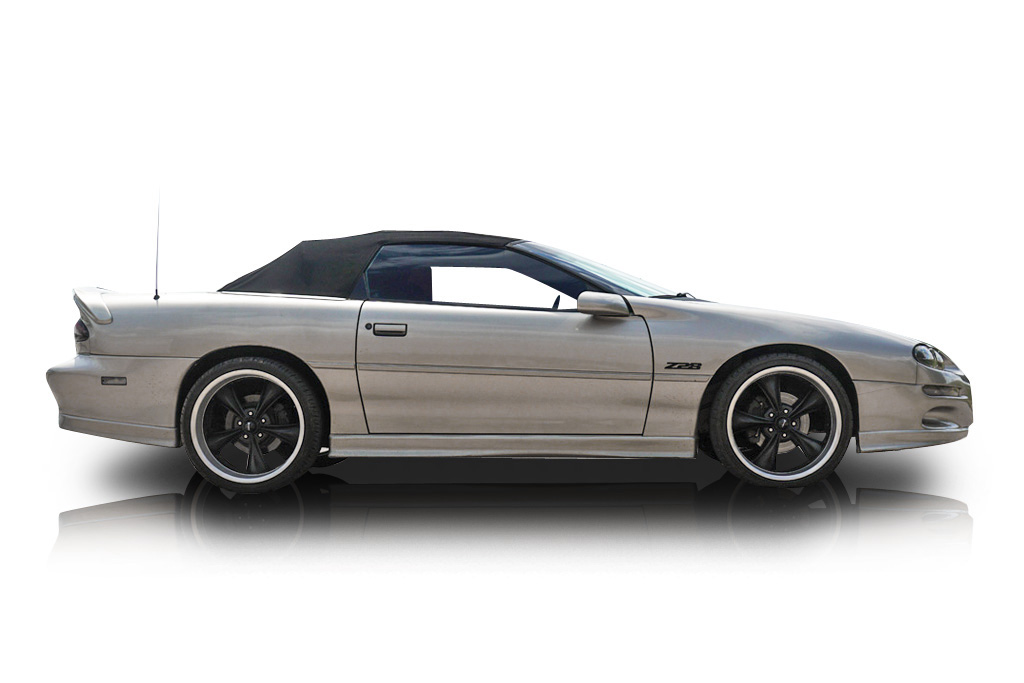 The 2002 Chevrolet Camaro Z28 Convertible is cocooned in a very 2000’s Sebring Silver metallic color on the exterior. set of 5-spoke dual tone Riddler wheels grace the Camaro with front and rear ABS disk brakes lurking behind. The hood badge of the Camaro features the old school Chevrolet logo. The exhaust tips are dual rectangular affairs, which was introduced on the original Z28 performance Camaro. A rear deck spoiler is also present and body color matched. The interior decked in black cloth and vinyl and features reclining front bucket seats with a 6-way power driver-side seat adjuster. High end sound system is courtesy of a Monsoon 500-watt 8-speaker sound system. The convertible top is power folding so you can look cool as it lowers and raises with the flex of your finger.

The fourth generation Chevrolet Camaro had five engine options with the base model being equipped with the 207ci 3.4L V6. Considering that this model is the top of the range performance model the Z28 Camaro comes equipped with Chevys 346ci LS1 5.7L V8 motor. It is reported that the motor spits out 310hp of power and 340 lb ft of torque when prodded. Top speed is given at 155mph with a 0-60 of six seconds. Mated to the motor is a 4-speed automatic transmission with overdrive. Performance short-long arm front rear suspensions are standard for the Z28. 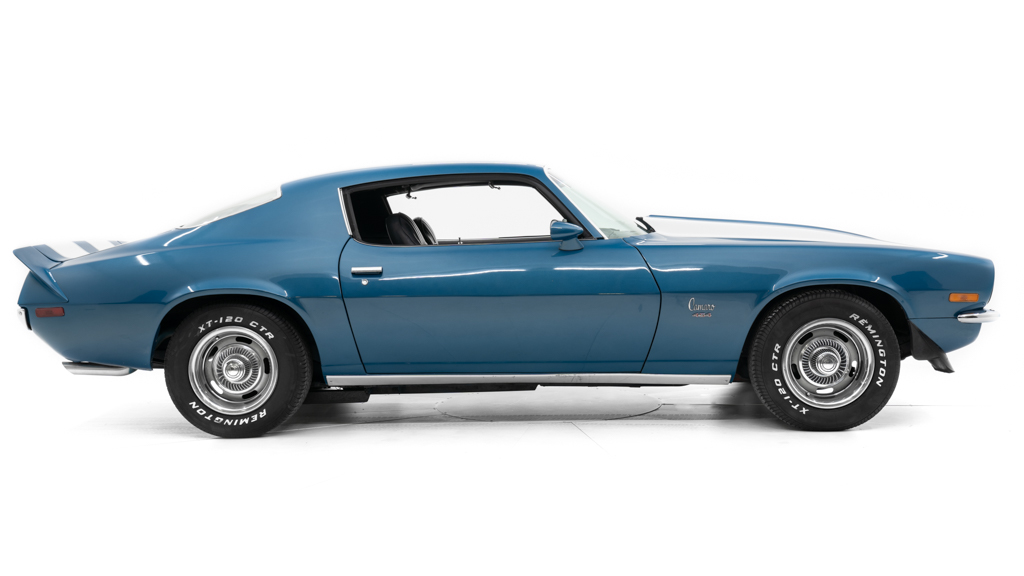 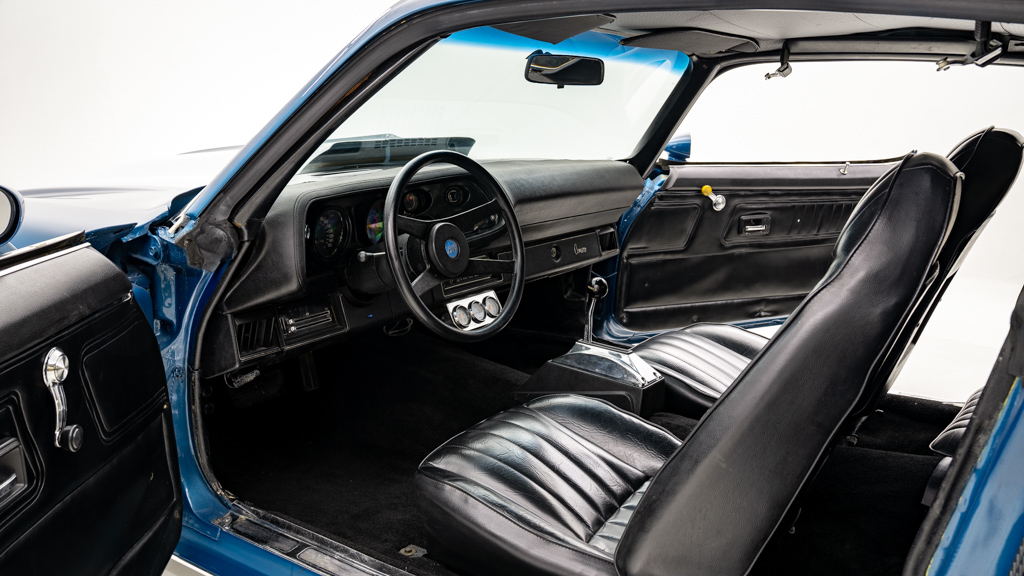 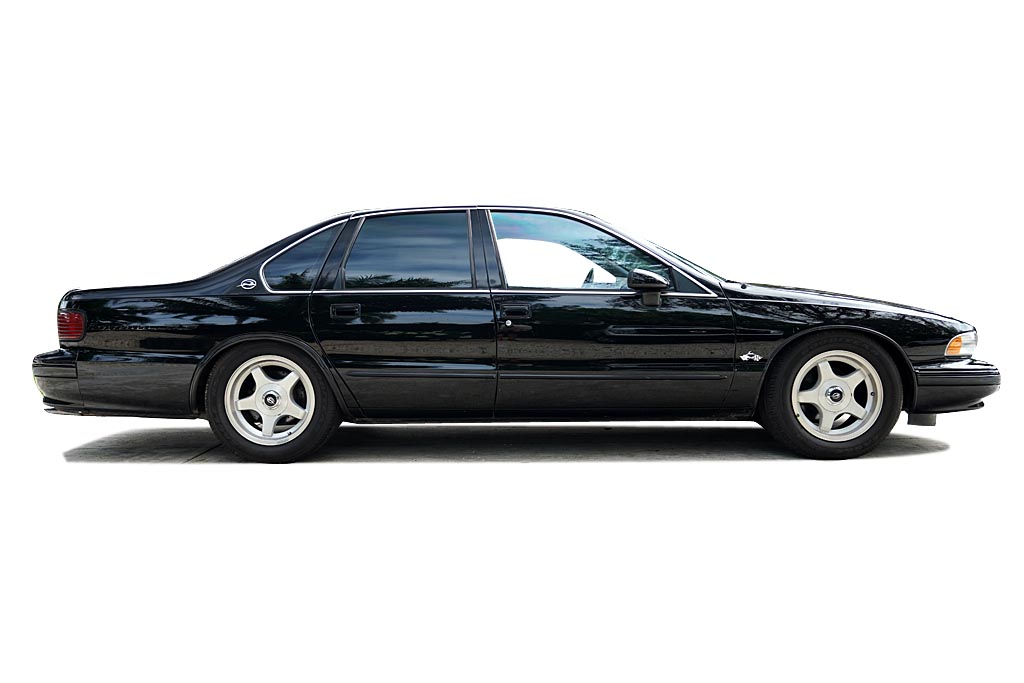 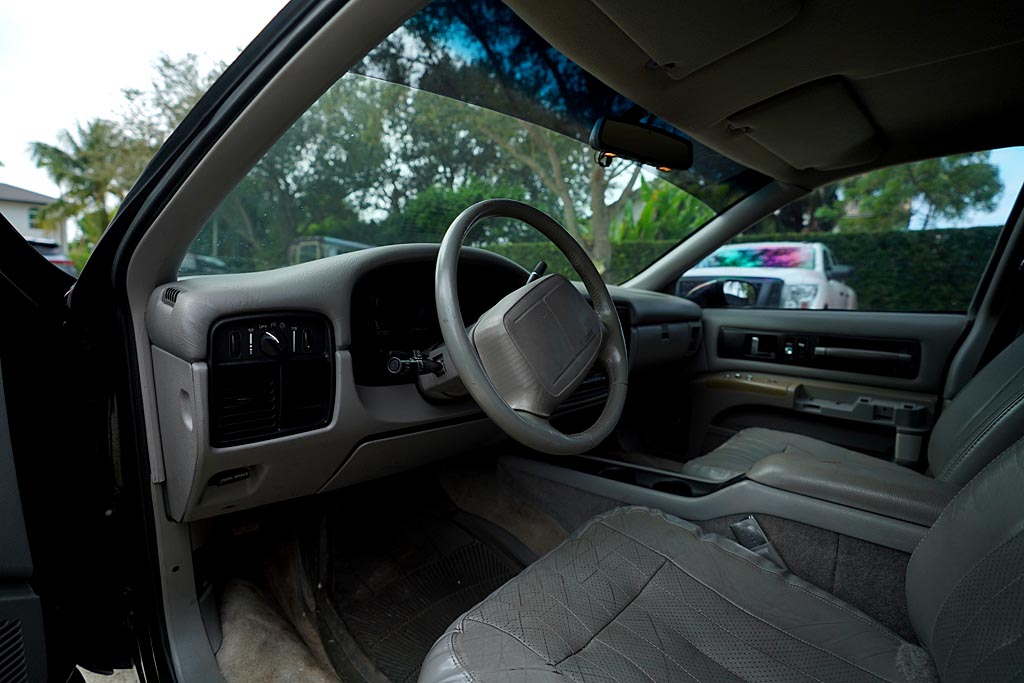 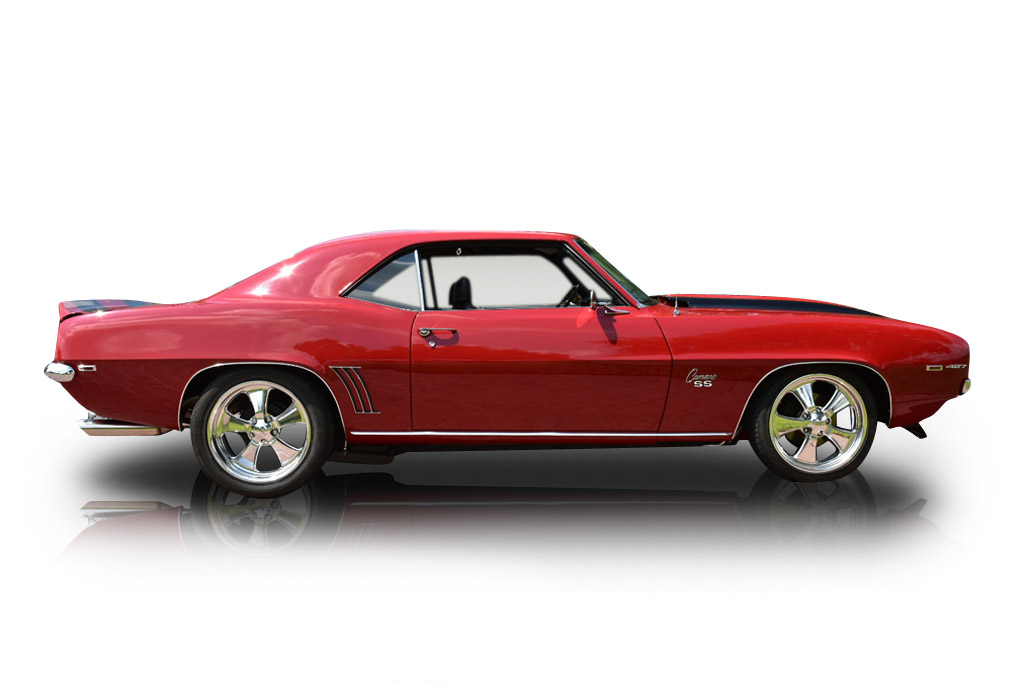 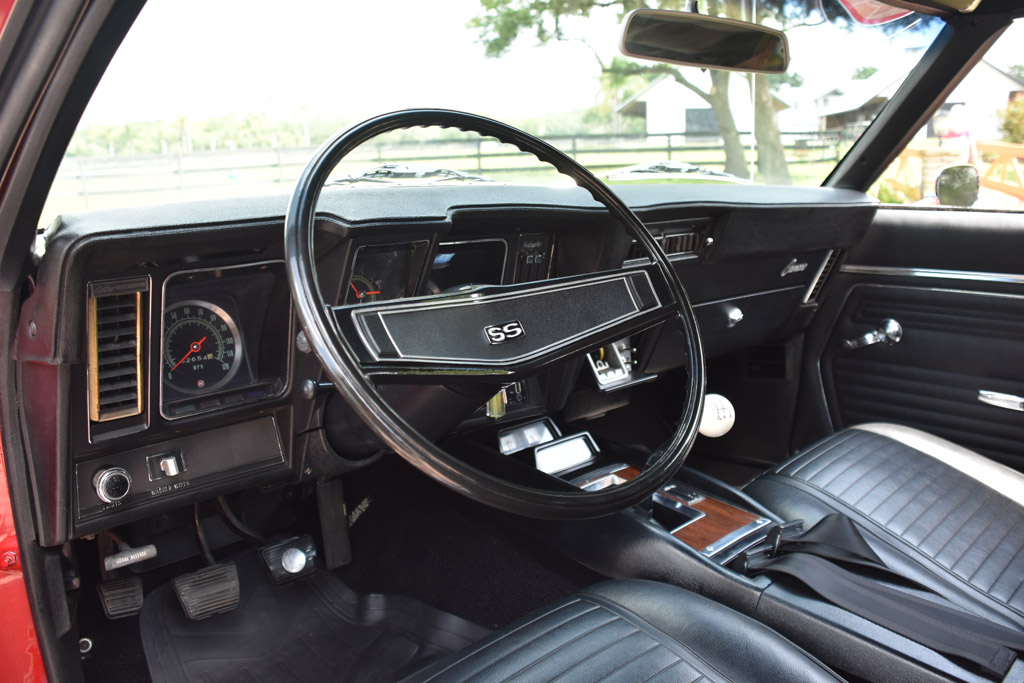