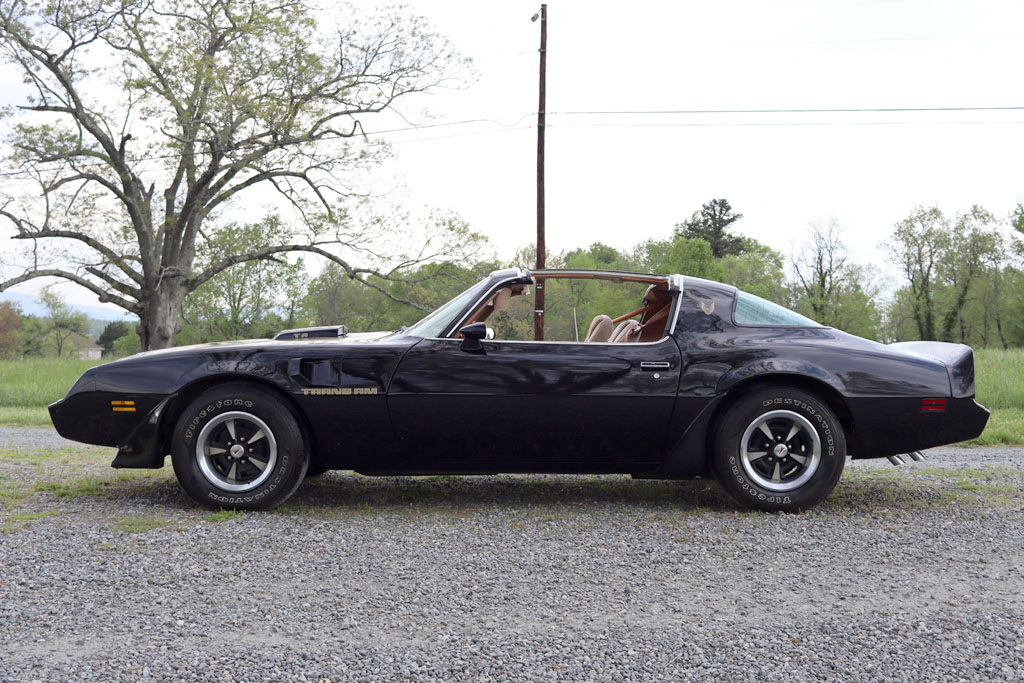 The Pontiac Firebird Trans Am is an iconic American cult classic and was initially introduced in 1967 to rival the popular Ford Mustang. The Trans Am name was one of Pontiac's longest production runs spanning over 30 years. In its 30+ production year run, the Pontiac Trans Am had four generations, with the 2nd generation having the longest production run of 11 years. Over those 11-years, the Trans Am underwent many changes, with a plethora of engine choices to choose from. The 2nd generation also had a significant refreshment in terms of styling. Replacing the "coke bottle" design from the first generation, the second generation had a more futuristic and "swoopy" design which is still iconic to this day. The Pontiac Trans Am we have on sale today is the 1979 model with 106,000 miles having been run. This model year marked the 10th production year of the Trans Am name and also became the period in which Pontiac sold the most Trans Ams. The Pontiac Trans Am also played a big part in Hollywood, and was the star car in the hit show Smokey And The Bandit.

This 1979 Pontiac Trans Am sports the almost signature look with a black and gold paint scheme, as used on the car in Smokey And The Bandit. Our subject car has been refreshed and painted, with all the decals being period-correct, created and applied by a professional. The car sits on a set of factory Mag wheels. The instrument cluster has also been professionally replaced and repainted. The car's interior is also completely intact, with the upholstery being original and the interior trim pieces being replaced. The car's original clock and radio are still functional. The car also has its original spare tire and spare tire inflator tube to add to the car's originality.

Powering this iconic car is the legendary 403 cid engine—a 6.6-liter engine coupled to an automatic transmission powering the rear wheels. The car's iconic engine tone is further enhanced via an aftermarket dual exhaust. In addition, all the cables and hoses have been replaced with all electronics and ports functional, making this American classic a car you can take out and enjoy!

-Car has been refreshed and painted

-All cables and hoses replaced

-All decals are period correct and professionally done

-All electronics and ports functional 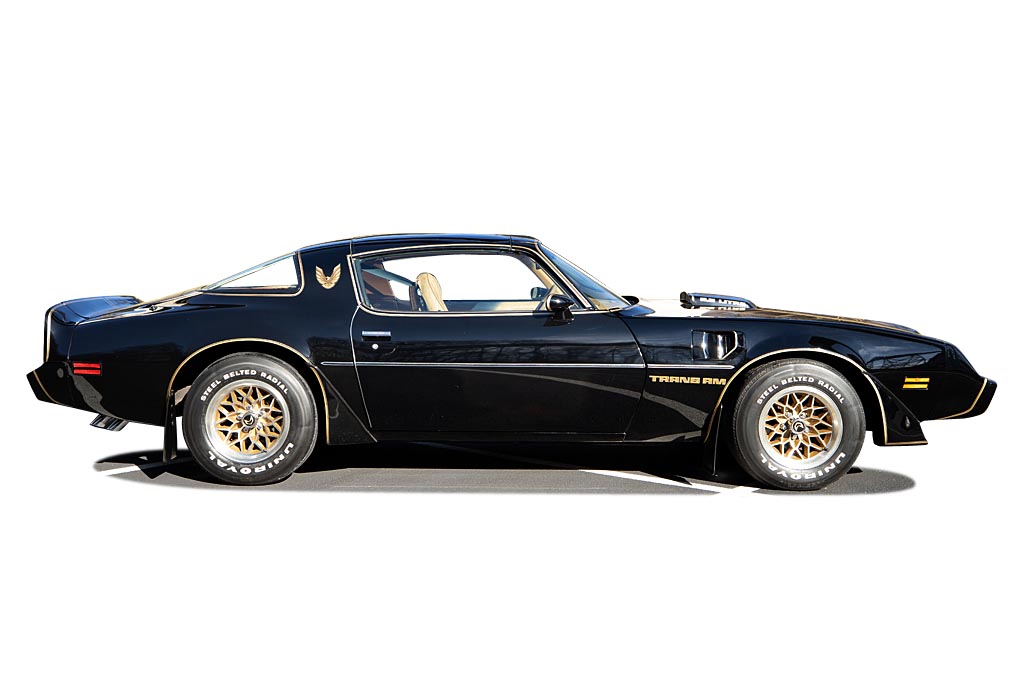 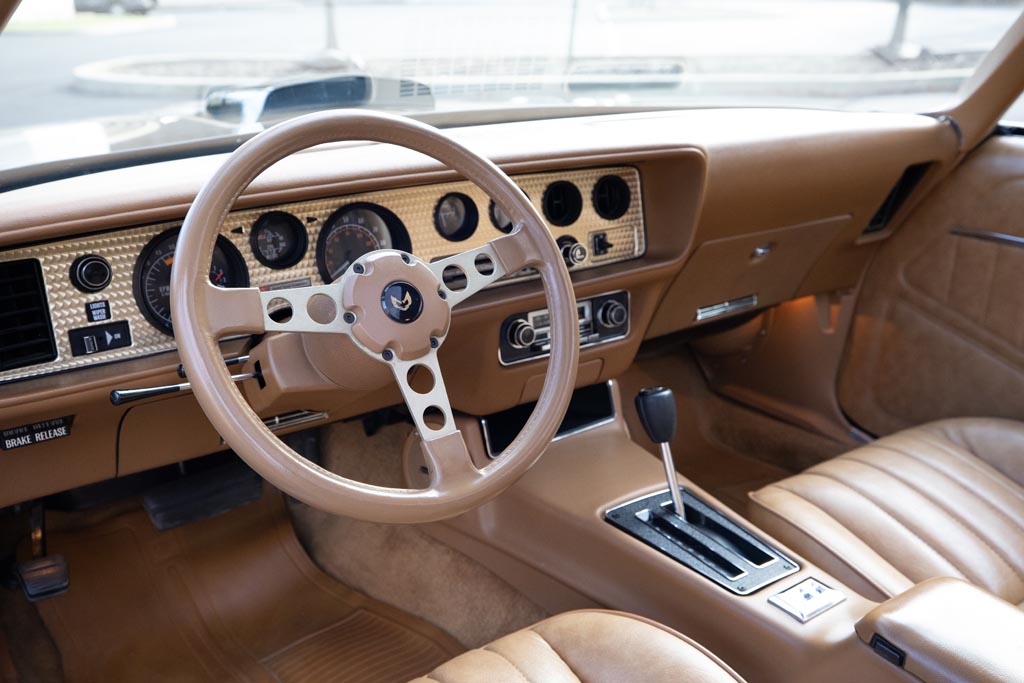 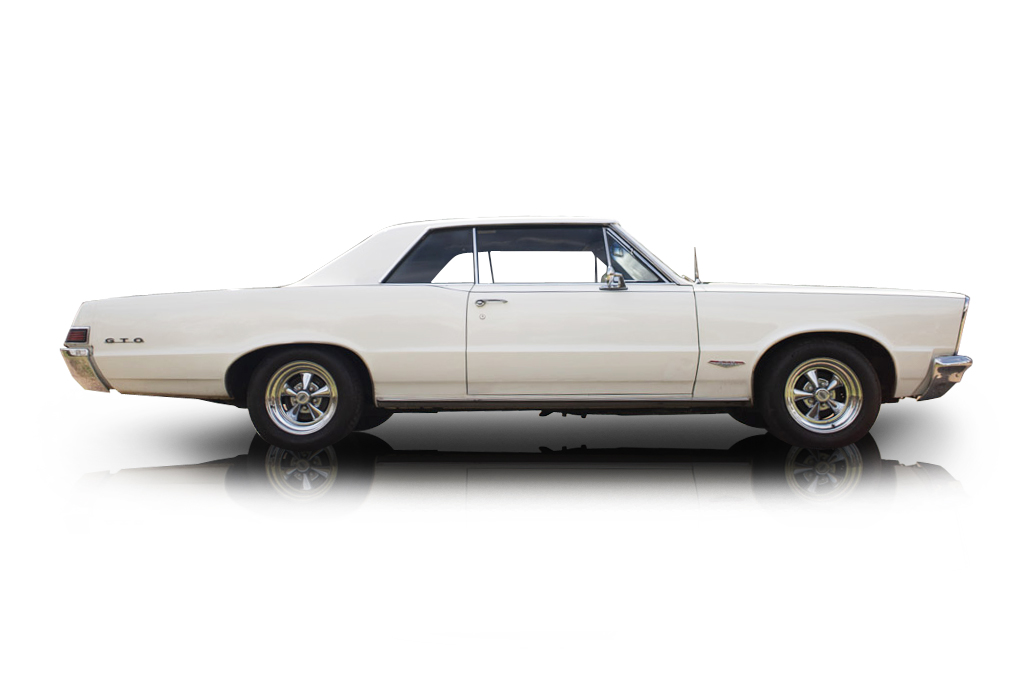 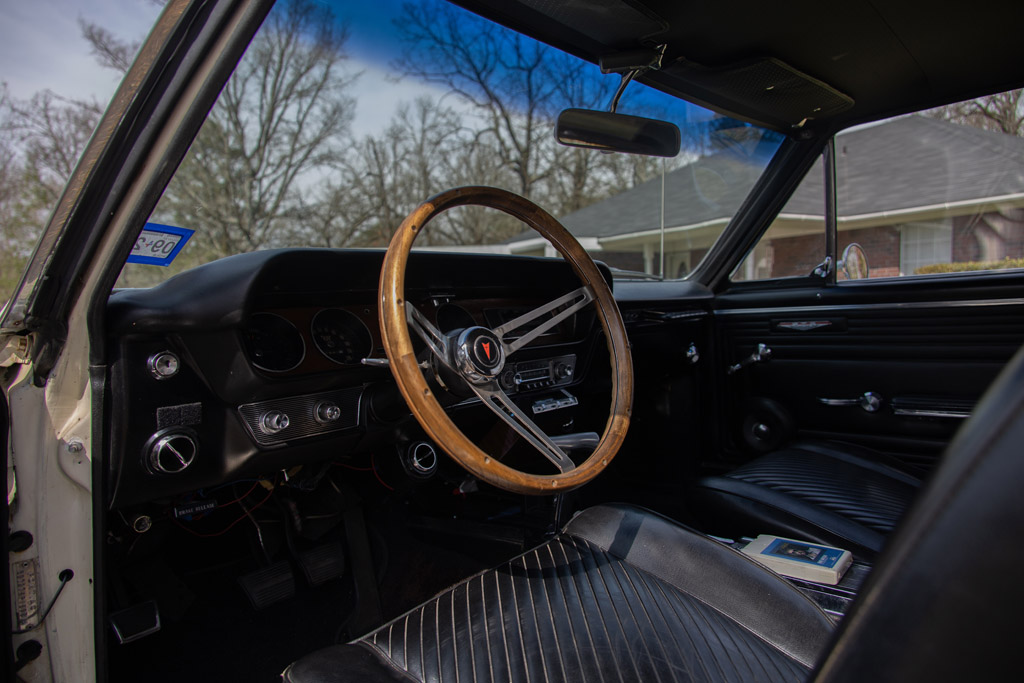 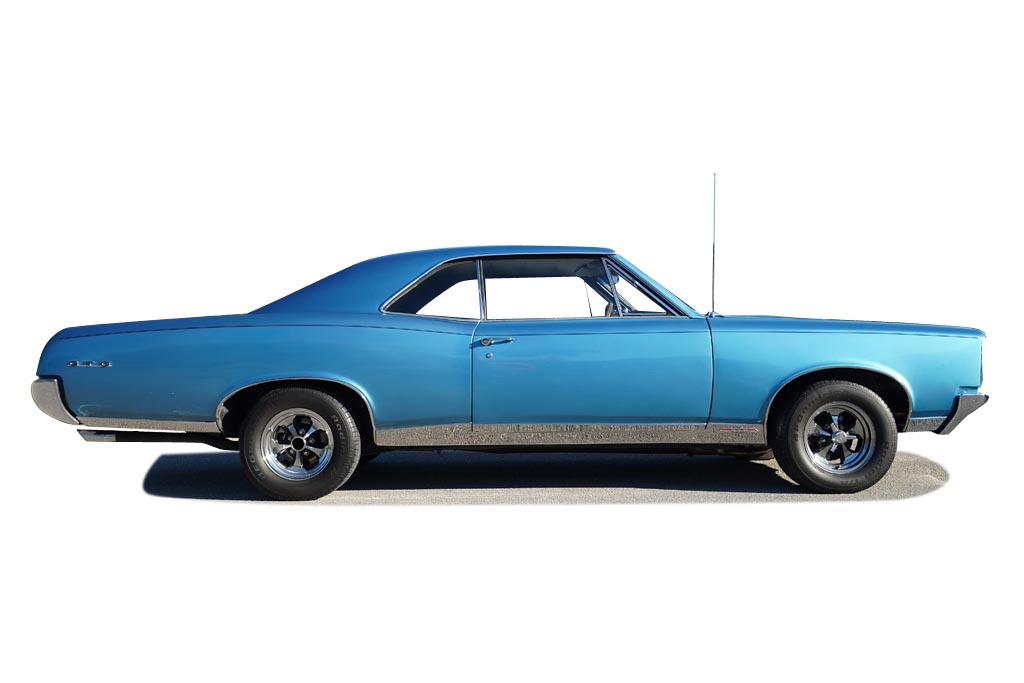 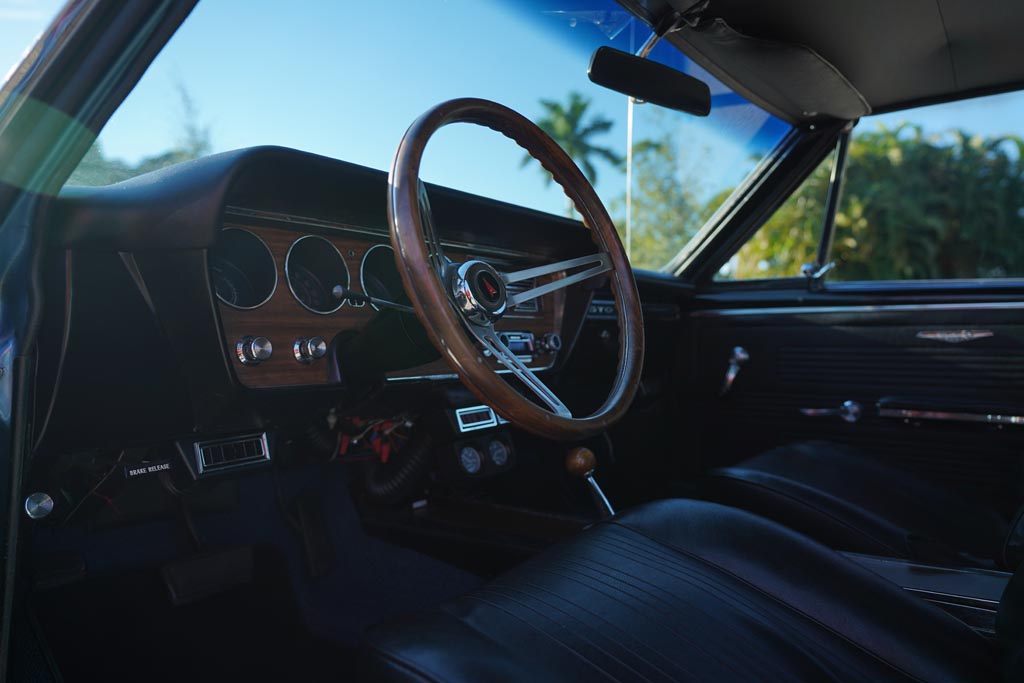