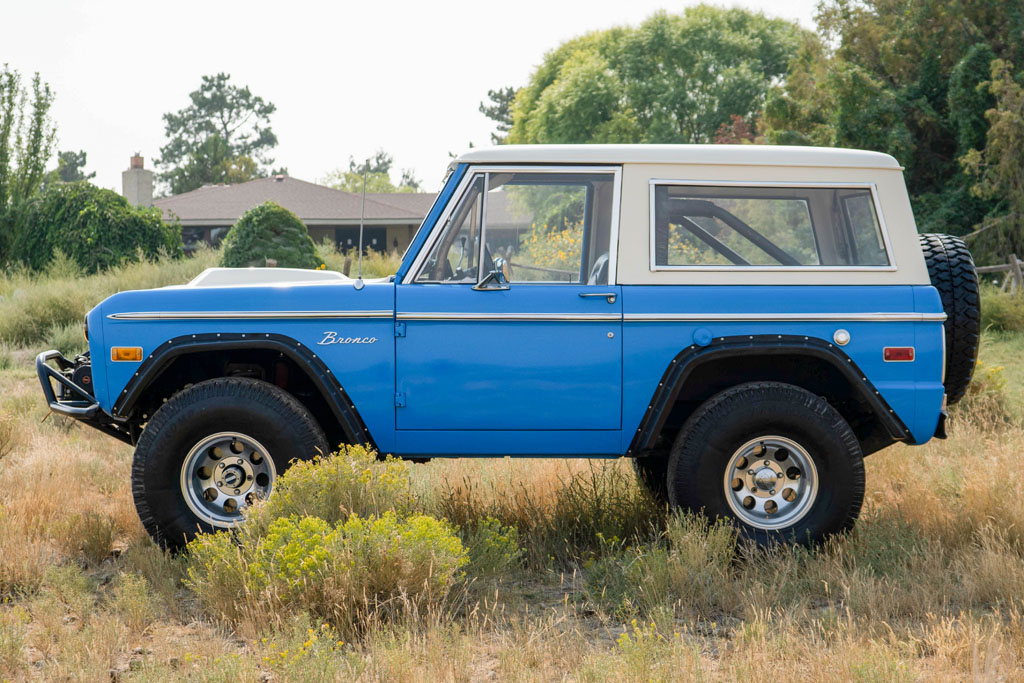 Ford’s Bronco is one of those iconic American compact and mid-sized SUVs. It’s been around since 1966 until 1992 across five generations, and has been revived to much fanfare in 2021 with the latest sixth-generation Bronco. This vehicle from our inventory is rather older, being a first-generation 1974 Ford Bronco from Idaho. It’s undergone a rebuild and now sports a rather brawny 427ci engine with just 3,000 miles since the rebuild. Fret not, purists, for the owner states that the original 302ci block is included with the sale, and is reported to be the numbers-matching engine to boot. This Bronco has also got a host of tasty upgrades that enhance its off-roading prowess. 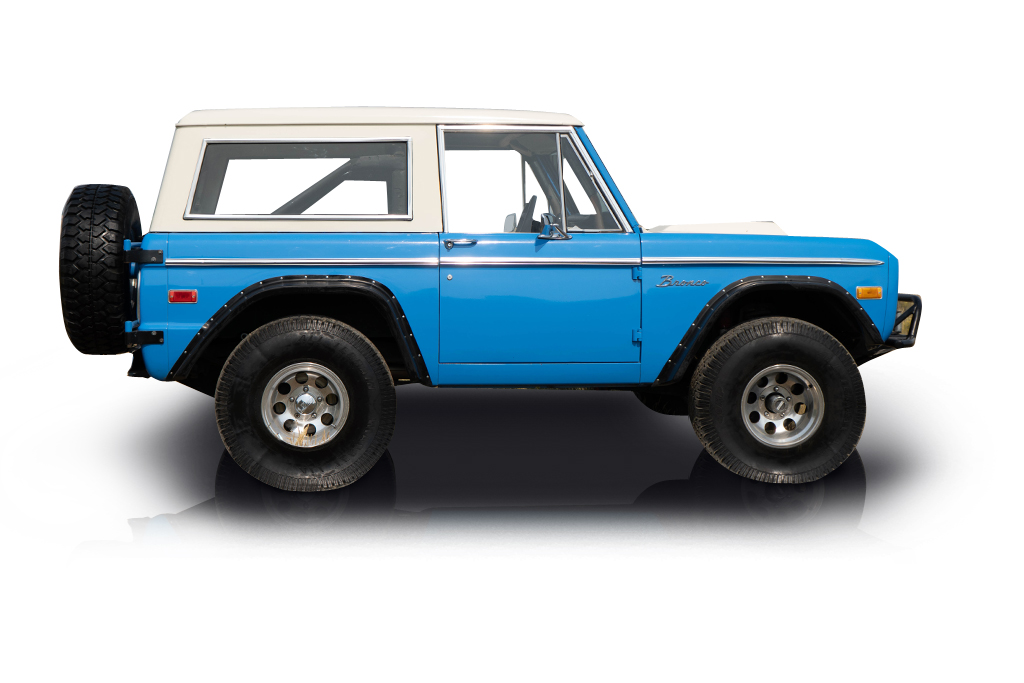 The first-generation Bronco, such as this 1974 Ford Bronco was developed as a two-door off-roader to compete with models such as the Jeep CJ, International Harvester and Toyota Land Cruiser. It’s built on a 92-inch platform that is only used for the Bronco, and is a body-on-frame design. This Bronco wears a nice blue paintwork that was reported to have been done around 2015. It rides on a set of aluminum aftermarket wheels wrapped in 33-inch tires. The white ‘Bikini Top’ that you see in the photos is included in the sale, which is the original hardtop and underwent a repaint along with the rest of the vehicle. A bull bar with Warn winch is installed on the front. The interior is also a blue affair, and looks very clean. The original gauges are complemented by an aftermarket tachometer, and a Grant three-spoke steering wheel has been installed. The seller notes that whilst the rear seat is not shown in the pictures, it will be included in the sale. The interior roll bar has been painted black. The sound system has received an upgrade in the shape of a Sony Bluetooth-compatible system with 6x9 speakers in the door and rear.

This 1974 Ford Bronco originally came with the largest engine on the first-generation, the 302ci V8 that drove all four wheels through a three-speed automatic transmission and part-time four-wheel-drive setup with selectable high and low range. A Dana 20 transfer case and locking hubs were standard across all first-generation Broncos. This is a body-on-frame SUV with leaf springs at the rear and coil springs at the front. However, this Bronco has received a shot of adrenalin in the shape of a 427ci V8 engine transplant, meaning that performance should be quite sprightly, and the massive slug of torque will be an asset off-road. The original transmission has been rebuilt, electric fuel injection has been added, and it’s had a recent oil change, along with replacement of the serpentine belt, power steering belt and battery. Disc brakes all round help bring the beast to a steady stop. A kick down shift kit has been installed as well, that drops a gear on acceleration. 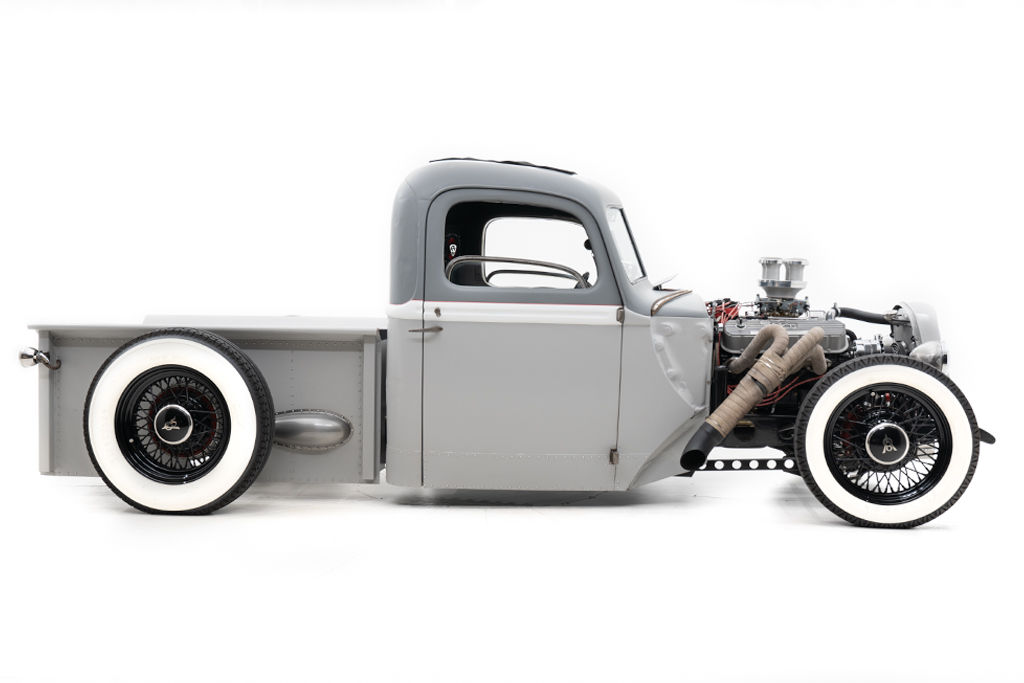 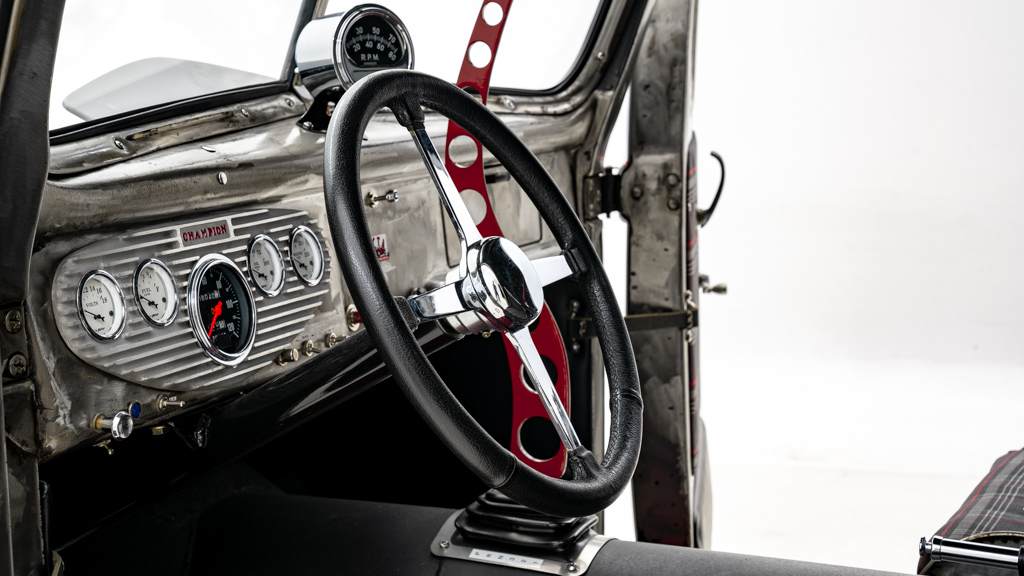 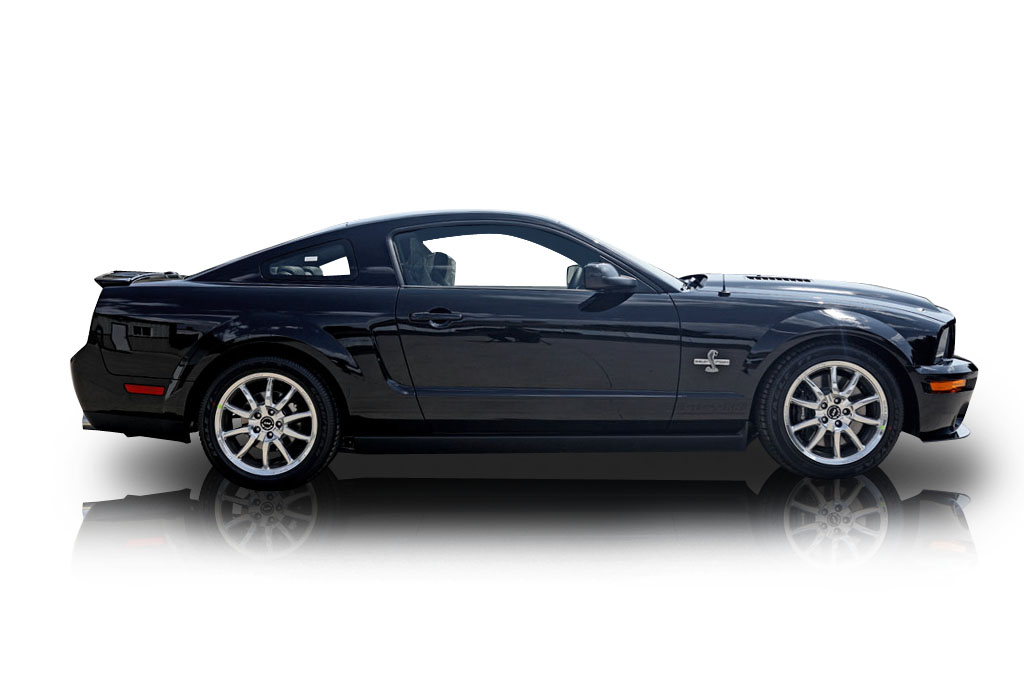 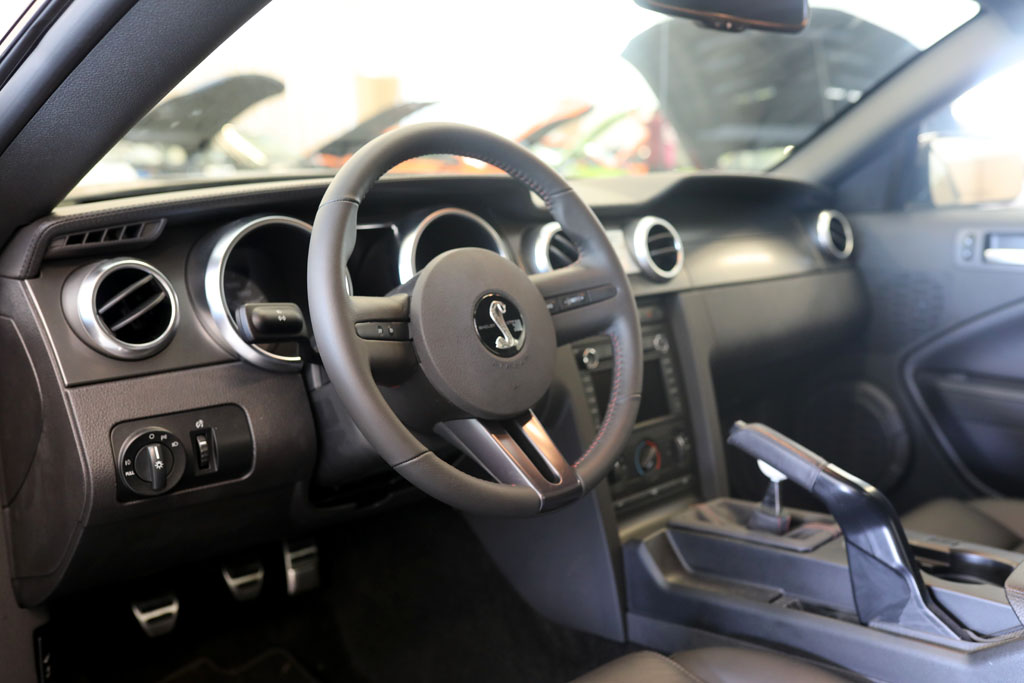 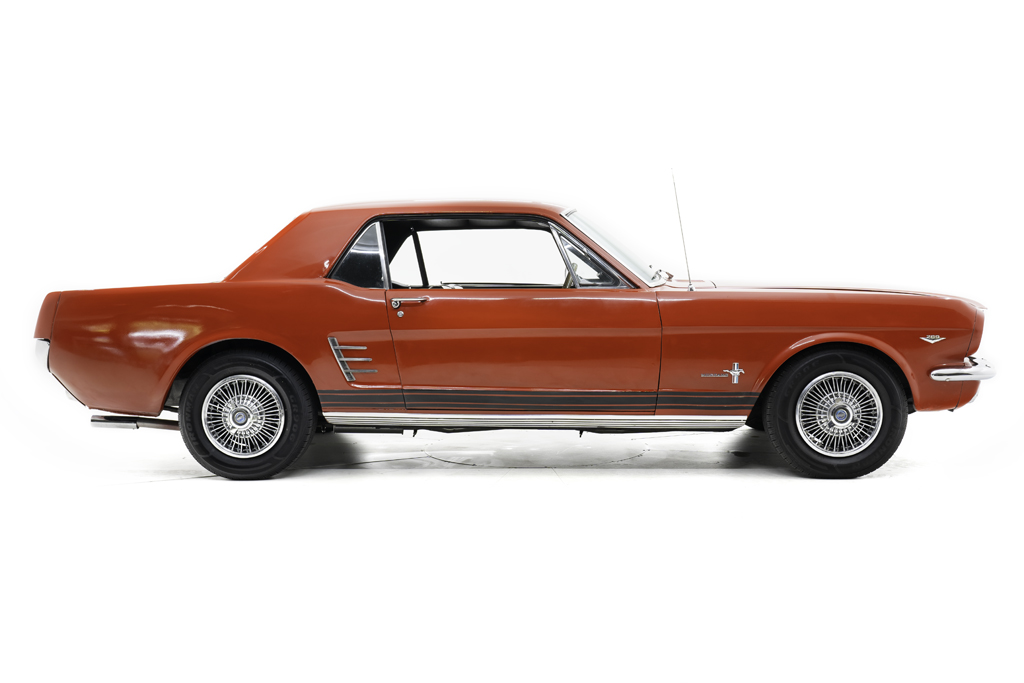 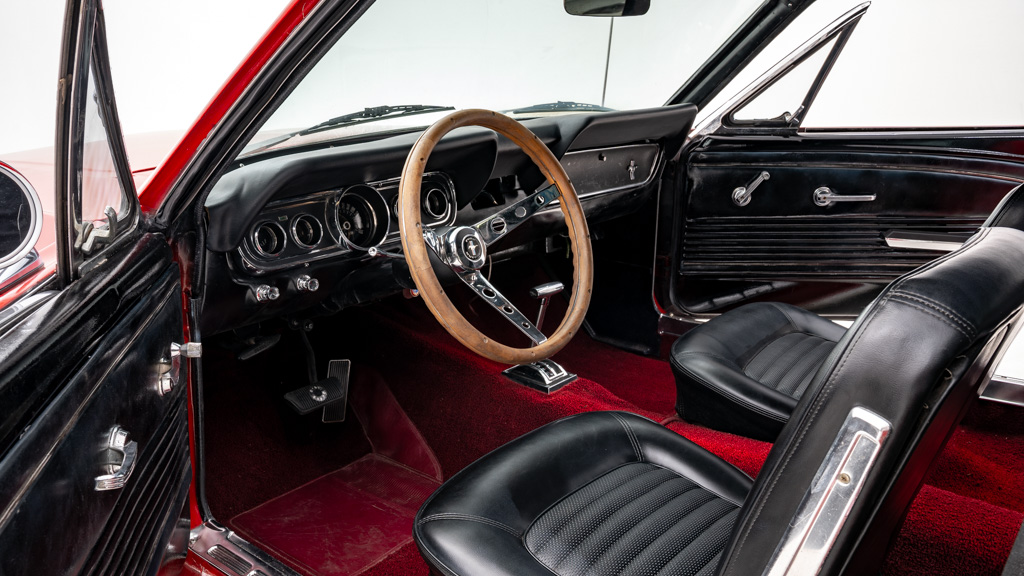 Looks like the offer you entered was a little bit too low. Please go back and try again.
Back
Make Offer
Get Financed
Make Offer
$79,999
Get OfferMake OfferCALL US