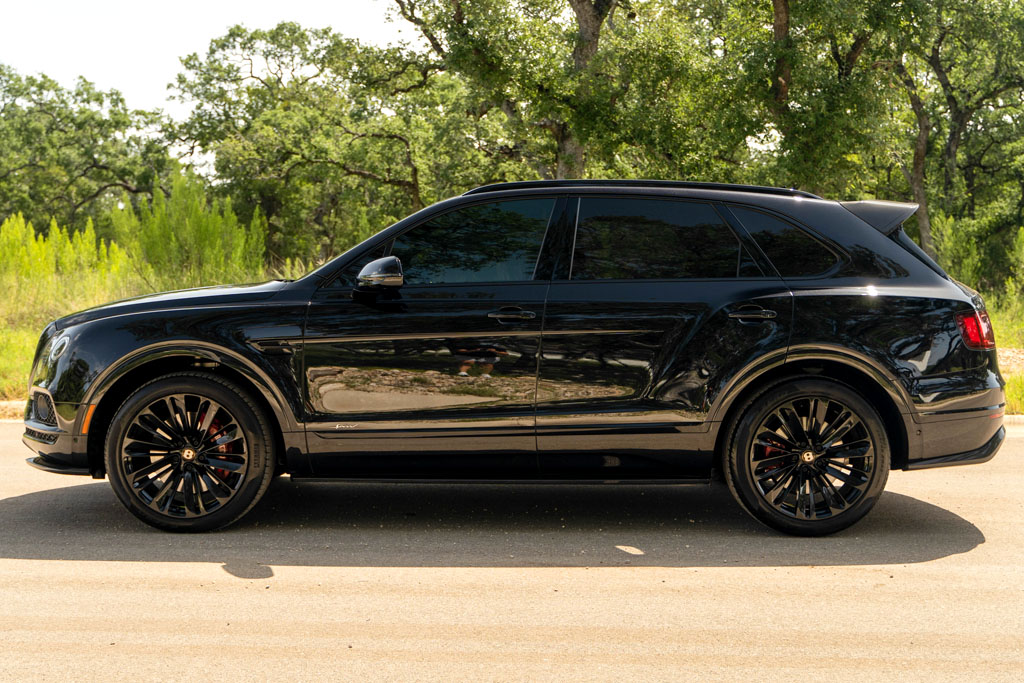 Bentley is British luxury car manufacturer whose name is often said in the same breath as Rolls-Royce. In fact, the two have often jockeyed for the crown of ultimate purveyor of British luxury cars, with Bentley being more athletic and powerful, whilst Rolls-Royce is the more laid-back and chilled out one. Of course, both terms are relative, as a Bentley is a supremely luxurious vehicle. In the company’s 102-year history, the Bentayga was the first SUV they ever made, when it came on the market in December 2015. As Bentley is owned by Volkswagen, this SUV’s platform is shared with the Lamborghini Urus, Audi Q7 and Q8 and the Porsche Cayenne. The Bentayga has its body manufactured in Germany, painted in Banbury, England before final assembly at the brand’s iconic Crewe factory. You can imagine how much prestige, luxury, and class this 2020 Bentley Bentayga Speed carries, then. It’s from the second-generation Bentayga that was introduced in 2018, and is a limited-edition Speed variant. True to the name, it’s the fastest Bentayga you can get. This fine example comes from Texas with just 7,550 miles on the clock. It’s for sale by its original owner and reportedly garage-kept. 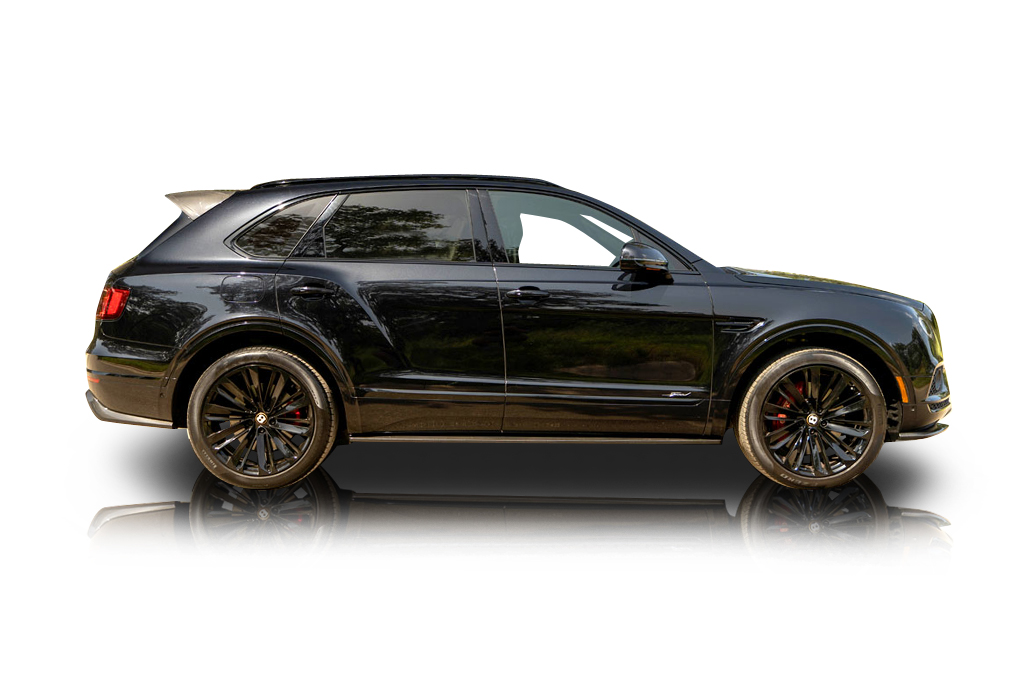 The Bentayga is named after multiple influences, including Roque Bentayga in Gran Canaria, as well as meaning ‘carried interest’ in Swahili. No doubt this fine 2020 Bentley Bentayga Speed will carry a lot of interest as it goes past, with its shiny black paintwork and blacked-out custom black chrome wheels. It’s got red brake calipers for some color, and wears a clear bra on the nose to protect against stone chips and road debris from other vehicles. The iconic winged Bentley crest on the nose, rear and wheels are the only tell-tale signs as to who made this car. The interior sports the black-and-white trim package which is a rare combo. Five occupants receive the finest luxury car embellishments, including electric heated seats, multi-zone climate control, those signature Bentley air vents that are controlled with levers that resemble the stops on church organs, knurled aluminum knobs on the steering wheel, and a premium sound system by Naim.

The second-generation Bentayga comes with an option of four powertrains consisting of gasoline, diesel, or gasoline hybrid, but the 2020 Bentley Bentayga Speed is powered by the most ferocious of them all, the 6.0L twin-turbocharged W12 engine that puts out 626hp and 663lb.ft of torque to all four wheels through an 8-speed ZF 8HP90 automatic transmission. This allows the 5,300lb Speed to rocket from rest to sixty in just 3.8 seconds and on to a top speed of 190mph, whilst making a most prominent roar. 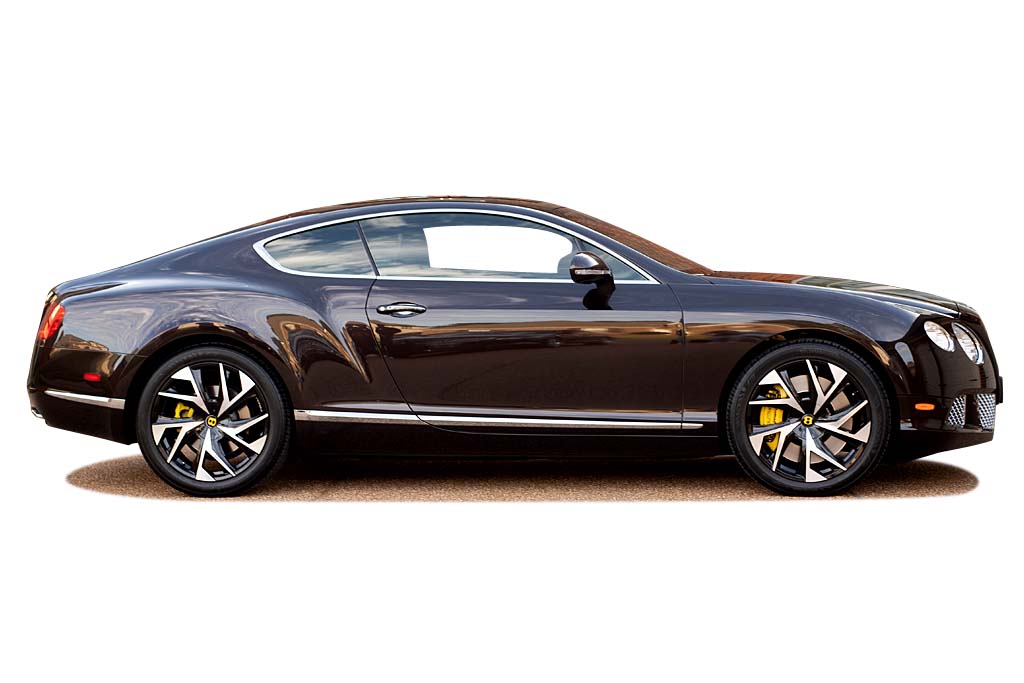 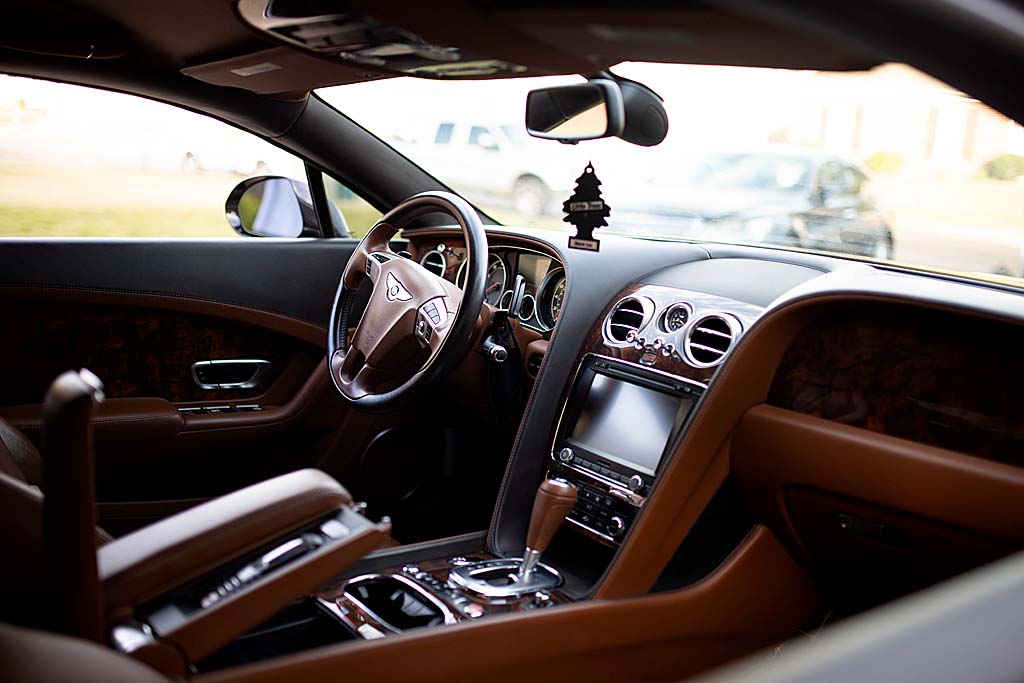 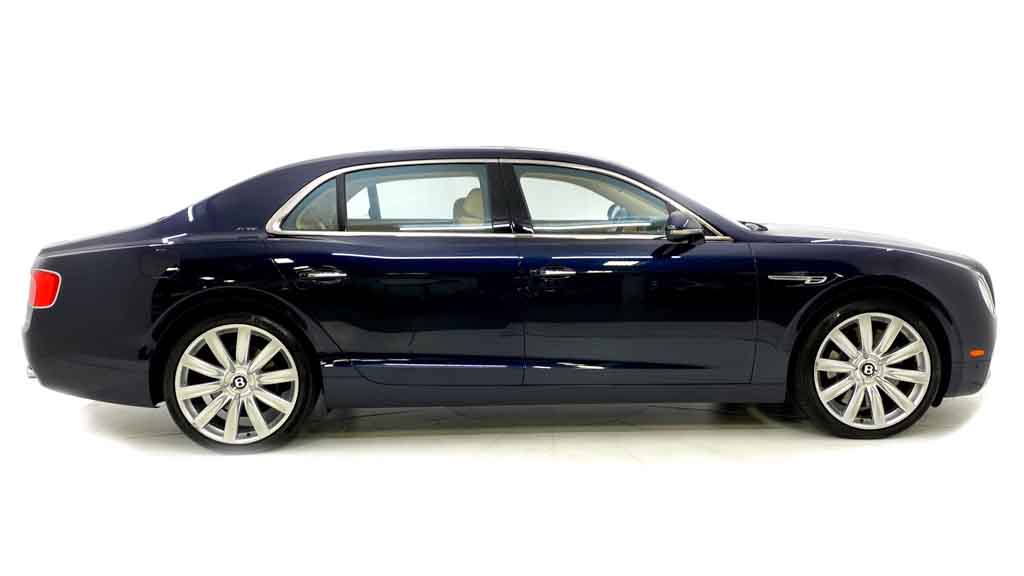 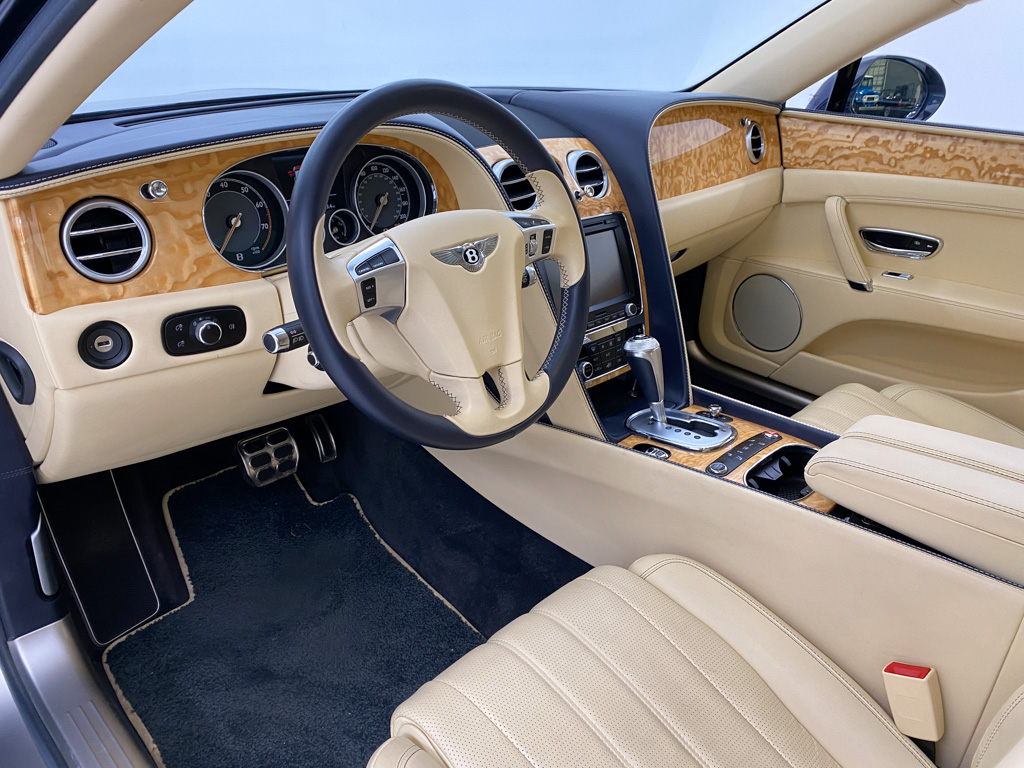 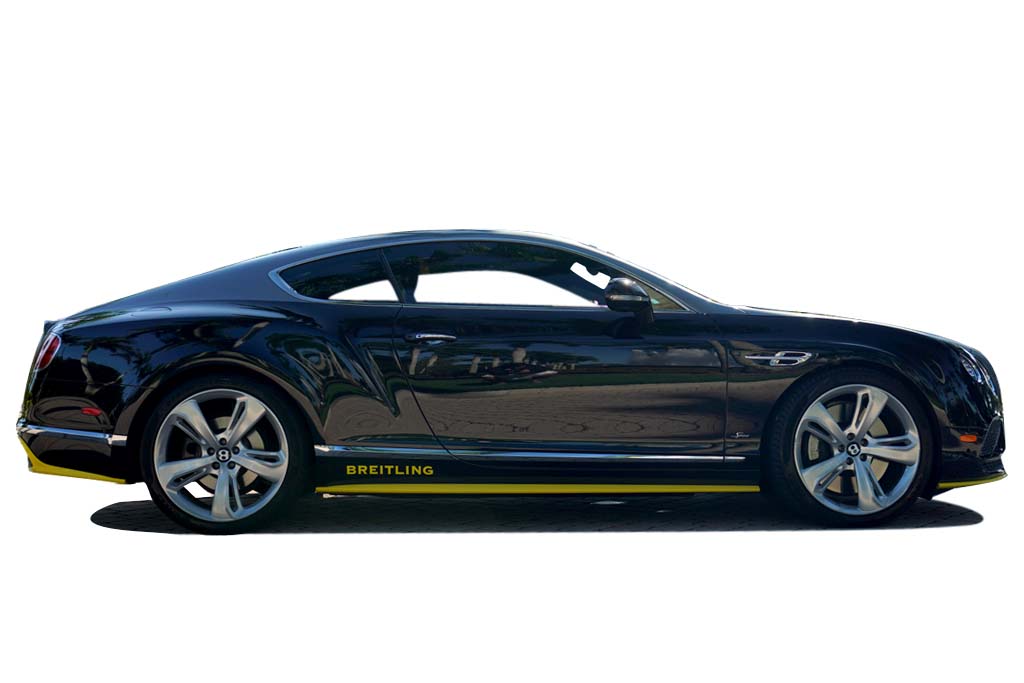 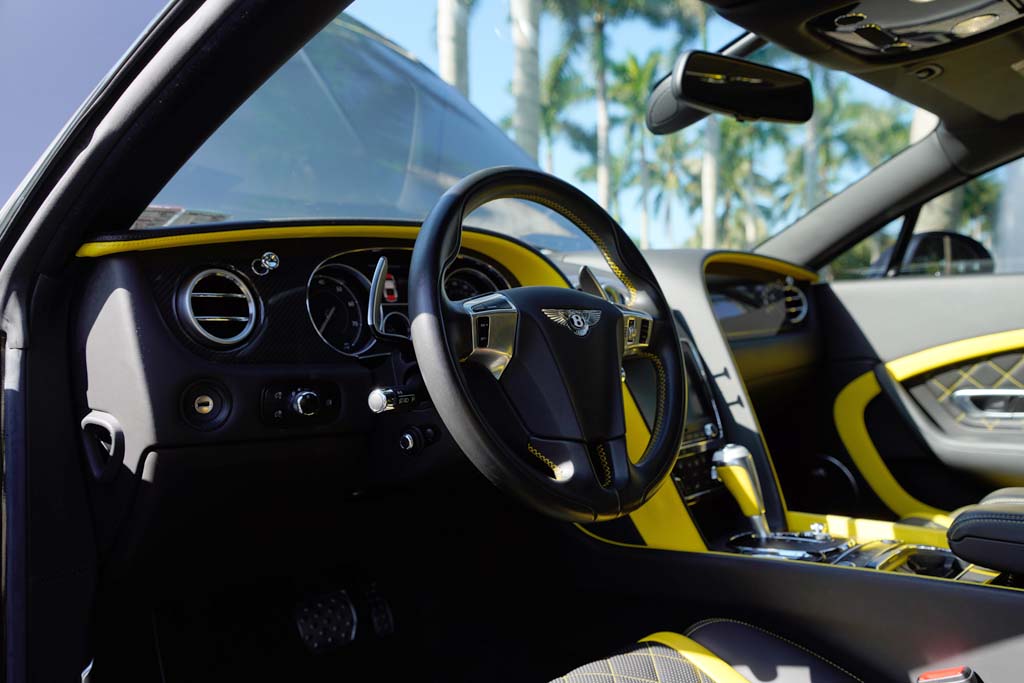 Looks like the offer you entered was a little bit too low. Please go back and try again.
Back
Make Offer
Get Financed
Make Offer
$229,999
Get OfferMake OfferCALL US