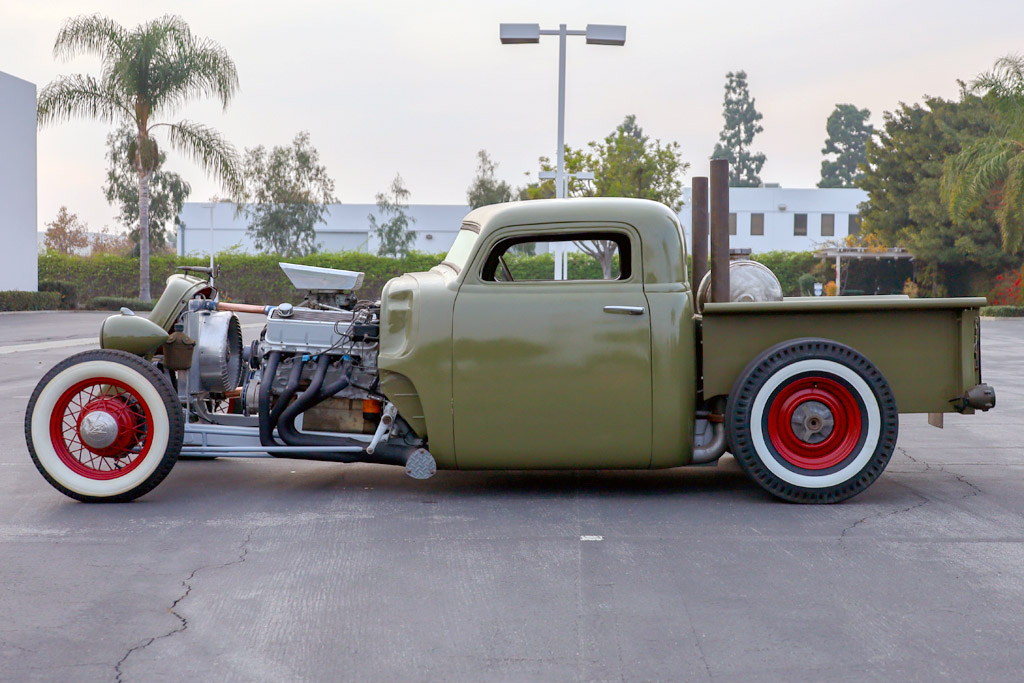 The post-World War 2 era saw the economy booming and manufacturers switching from strictly utilitarian to venturing into luxury. With that in mind, Chevrolet introduced a light and medium-duty truck series called the Advance-Design from 1947 until 1955. These trucks became the number one truck in sales in the United States. A favorite among hotrod builders, this range of Chevrolet pickups is versatile and can be created into unique pieces, which is what we have on offer today. A 1951 Chevrolet Pickup Hot Rod, with a tasty design and available to be seen in the Golden State, California. 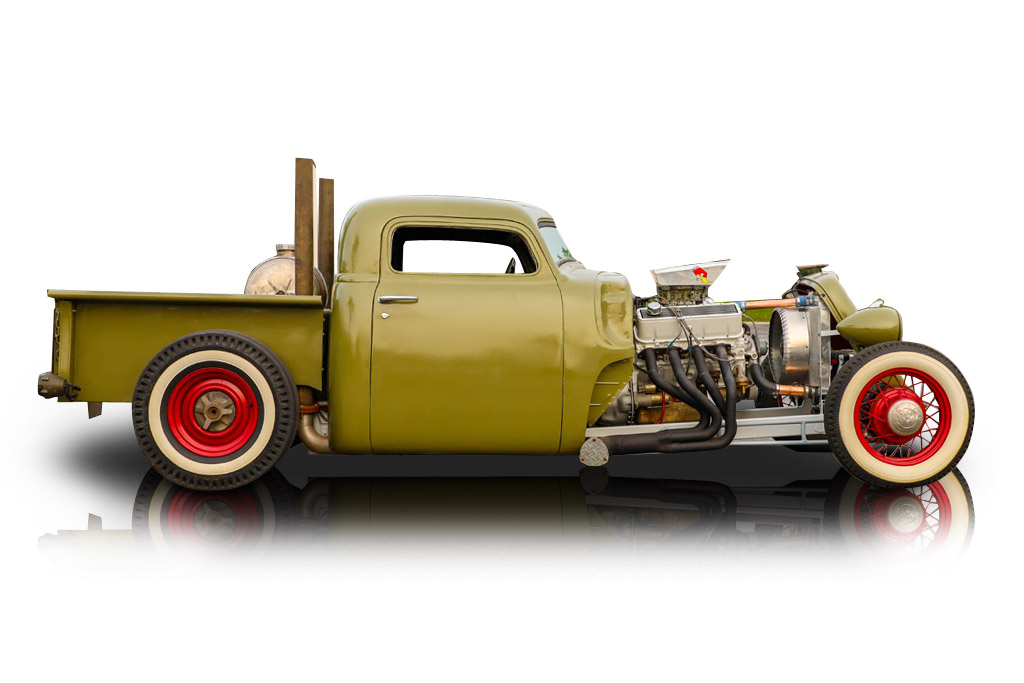 This immaculate-looking 1951 Chevrolet Pickup Hot Rod looks like that for a reason, and that is because reportedly the vehicle has just finished a frame-off build, and with some of the work reportedly done by the seller. The chassis is painted in a fresh coat of white paint. This Hot Rod is built on a custom-made chassis with a chopped 5” front and a shortened bed that hosts the custom-built chrome gas tank. A 9” Ford rear end with a custom 4 link is in place, while the front sports a 1936 Ford grille. The whole thing is finished off in a Commando Green color with a set of red-painted wheels and white-walled tires. The rear hosts' taillights on each end, with a Mercury chrome bumper and a ‘Chevrolet’ embossed tailgate. The wood and aluminum finished trunk holds a compartment for the battery. The front features round headlights on both sides of the green and red finished grille. A crosshair behind a .50 cal bullet is used as the car's hood ornament, while the engine compartment is fully open to the elements. The interior is finished off in brown color, with a set of new upholstery. Power windows have been added for extra functionality. A Chrysler Corporation Fluid Drive 3-spoke vintage steering wheel finished in brown and chrome, and behind which rest the speedometer. The center console features a trio of gauges along with a trio of switches and ‘GENERAL MOTORS TRUCK’ stamped on the chrome plating.

This 1951 Chevrolet Pickup Hot Rod is powered by a Chevrolet Big Block 396cu 6.5L V8 engine whilst mated to a Muncie Rock Crusher M22 4-speed manual transmission. Air Ride on the front and rear greatly improves the suspension. Disc brakes on all four corners assure the stopping power of this hot rod. 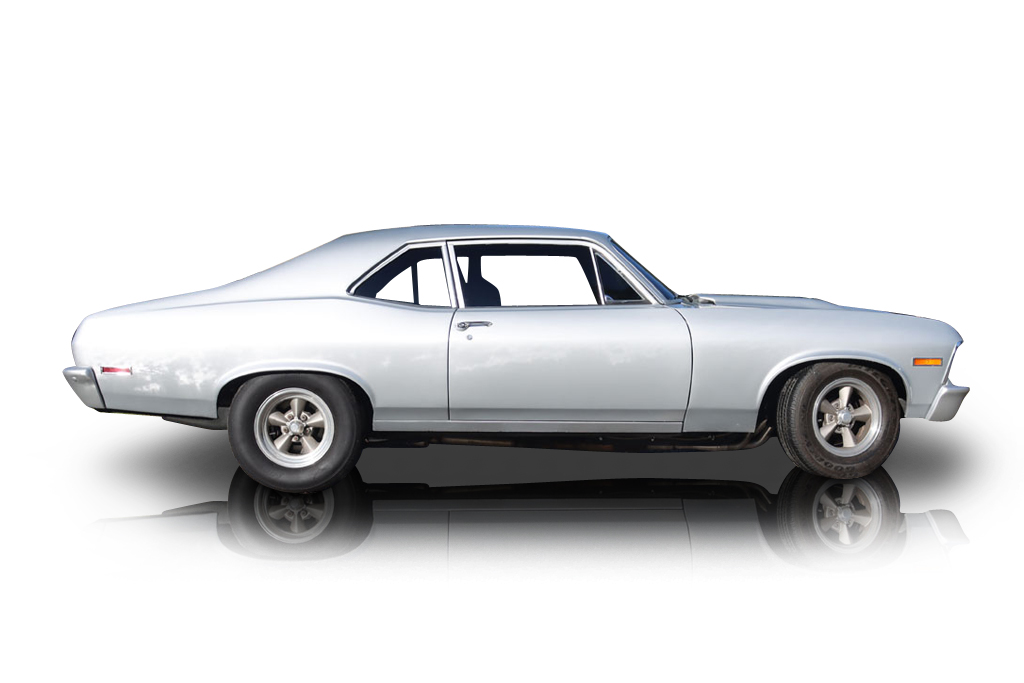 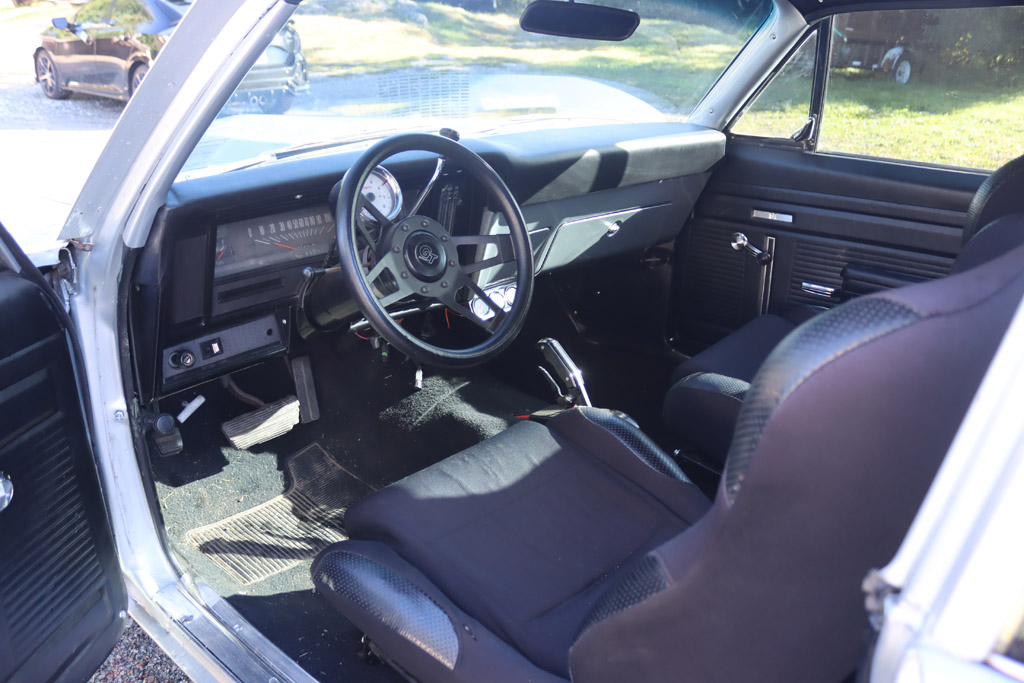 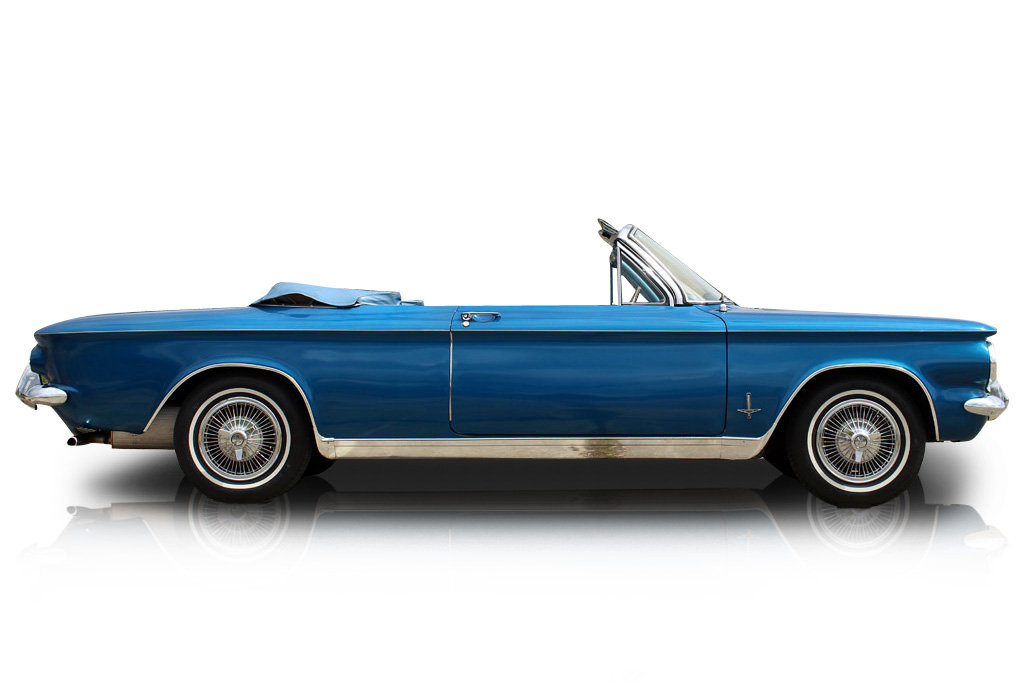 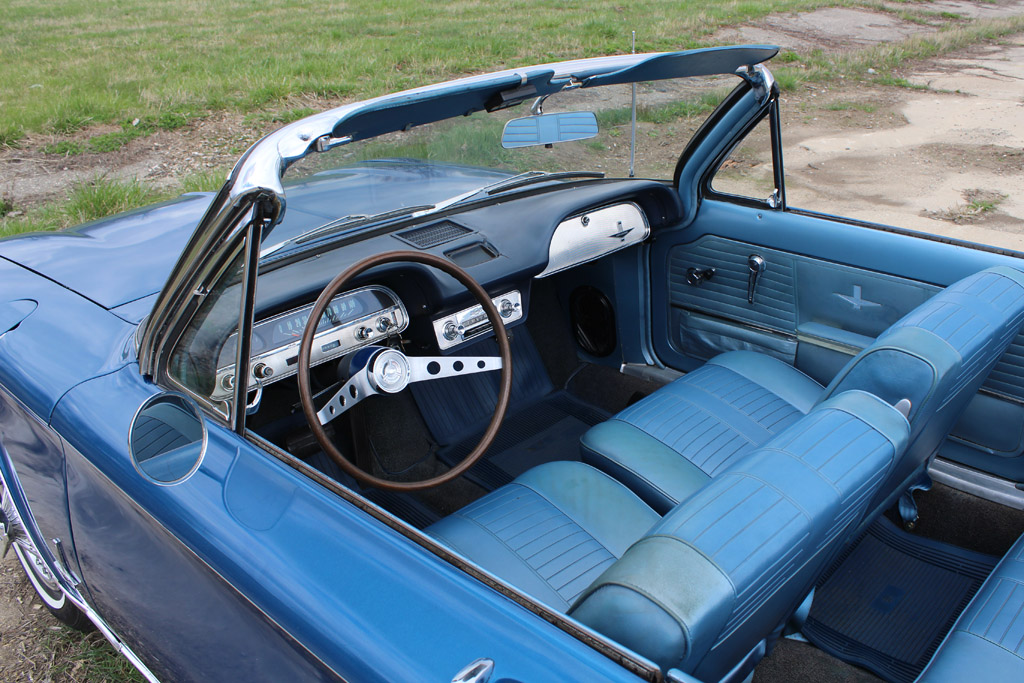 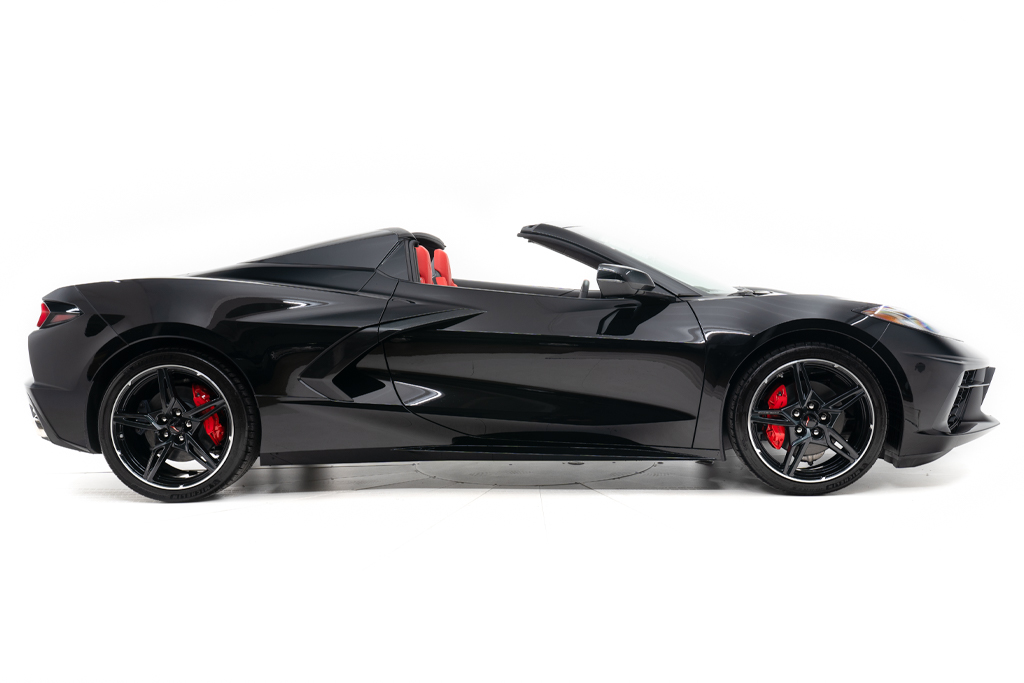 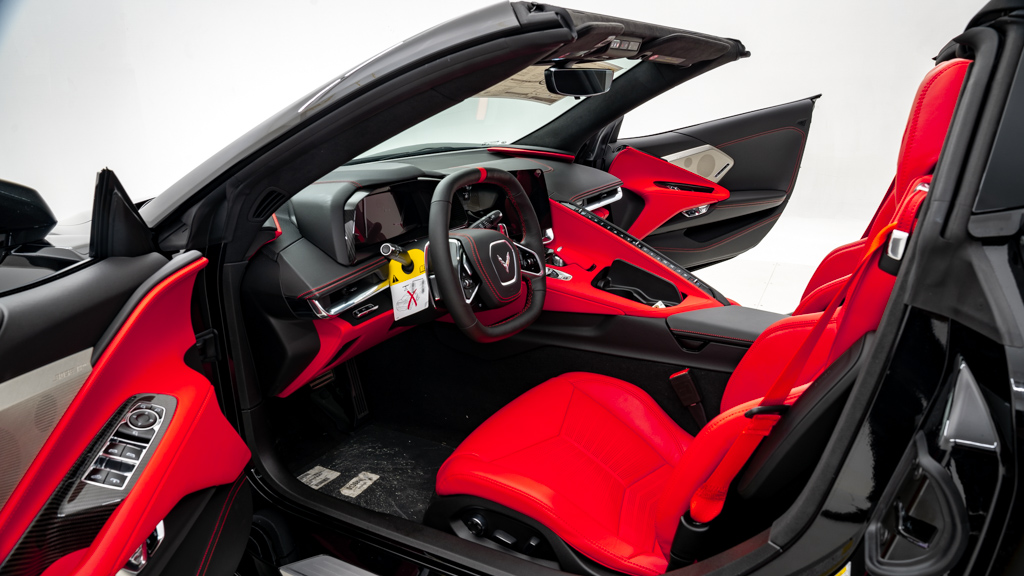 Looks like the offer you entered was a little bit too low. Please go back and try again.
Back
Make Offer
Get Financed
Make Offer
$34,999
Get OfferMake OfferCALL US