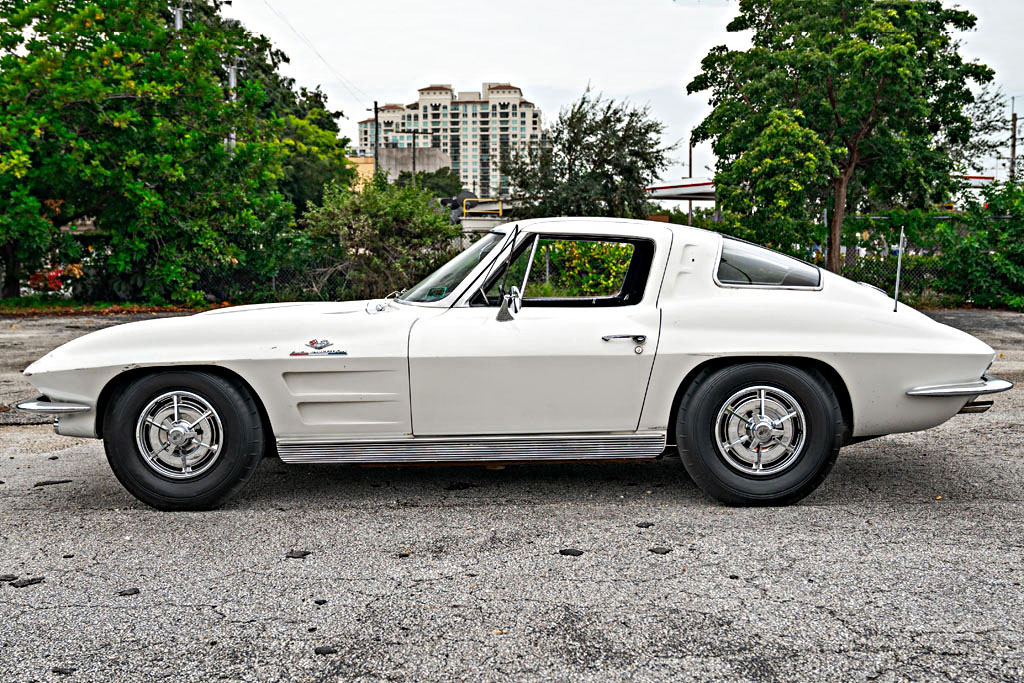 The Chevrolet Corvette can be considered America’s darling as it’s been around since 1953, and is now on the eighth generation. The car that we have for sale here is from the second generation (C2) and is a 1963 Chevrolet Corvette Fuelie Split Window. 1963 was an exceptionally rare model year, as it was the only year in which the iconic split rear window was present, it was gone by 1964. Thus, this car will be highly coveted by Corvette aficionados and classic American car enthusiasts alike. It’s a two-owner car with just 43,000 original miles on the clock and comes from Florida, where it was purchased when new from Potampkin Chevrolet in Miami. Split window ‘Vettes don’t come on the market often, so grab this one before someone else does! After all, it’s one of only 2,610 coupes and convertibles made that year. The original bill of sale and owner’s manual are included with the sale. Reportedly, our subject car was parked in 1974 and last registered in 1975. It was finally moved from the same garage in 2018 when it was made road worthy again. 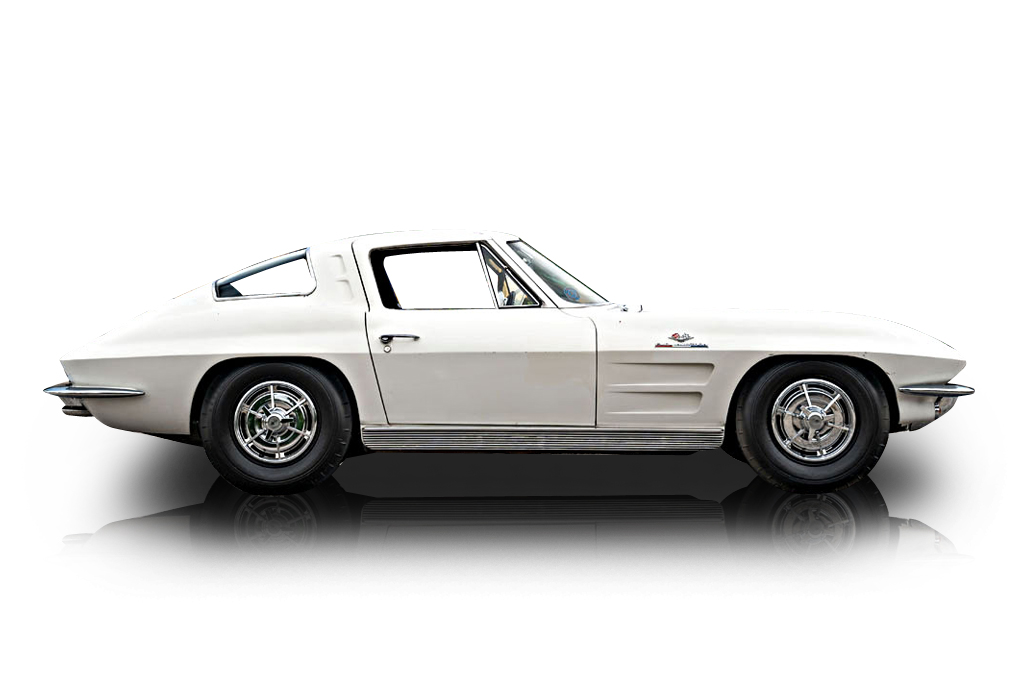 1963 was a big year for the ‘Vette, as it heralded the second-generation. Larry Shinoda designed this generation and introduced the pop-up headlamps to the Corvette which this 1963 Chevrolet Corvette Fuelie Split Window proudly bears. The clean white paintwork superbly highlights the lines, especially the prominent ‘spine’ that splits the rear window, hence the Split Screen moniker. The front-hinged hood features the two air intake grilles that are another 1963-only feature. The original Navy Blue interior features seating for two with a carpeted luggage area directly behind, that’s covered by the split screens. All gauges are original, as is the Delco radio tuner. The thin-rimmed steering wheel proudly proclaims Chevrolet Corvette with the Chevrolet twin flag motif on the center. Notice the twin-hooped dash which was a nod to the interior design of small aircraft at the time. A plaque near the gear shifter shows the shift pattern, and we find an ashtray as well.

This 1963 Chevrolet Corvette Fuelie Split Window is a rare bird in the powertrain department, as it features the 327ci (5.4L) small-block V8 with Rochester fuel injection (hence the Fuelie tag). This enabled an output of 360hp and drives the rear wheels through a Muncie four-speed manual gearbox. The fuel injection system was sent to Jerry Bramlett in Alabama for a full rebuild. The cooling system and water pump have also been recently rebuilt, as has the fuel pump, all with original parts that were correctly date-coded where applicable. The brakes have also been rebuilt to ensure optimum stopping power.

- Up For Sale is Our 1963 Chevrolet Corvette  Fuelie Split Window

-Only 2610 total coupes and convertible

-Originally purchased at Potampkin Chevrolet in Miami Florida in 1963 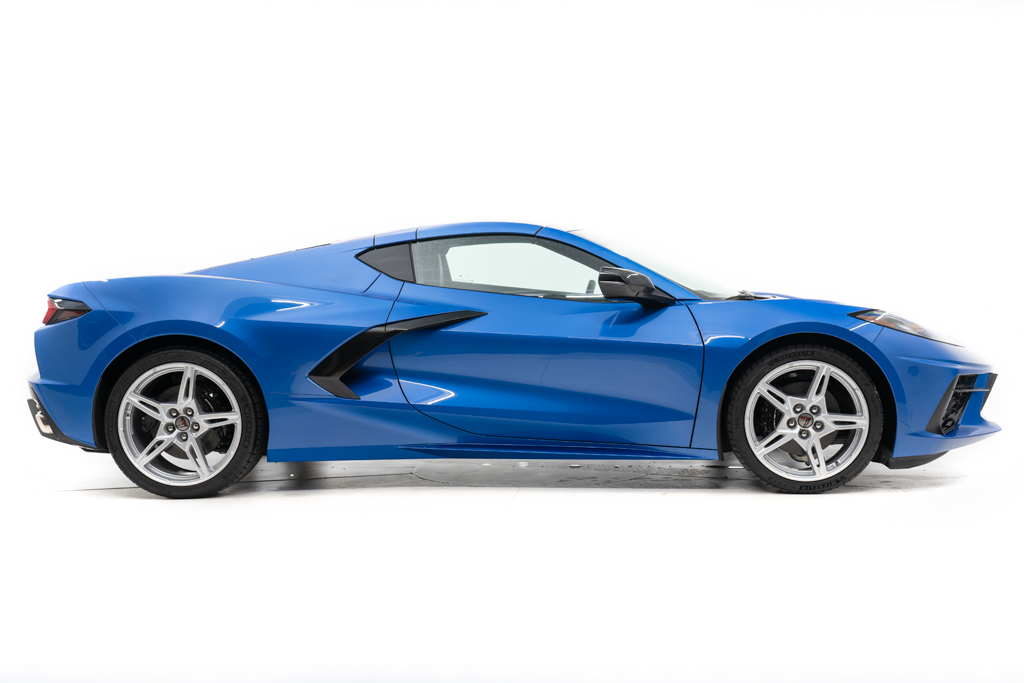 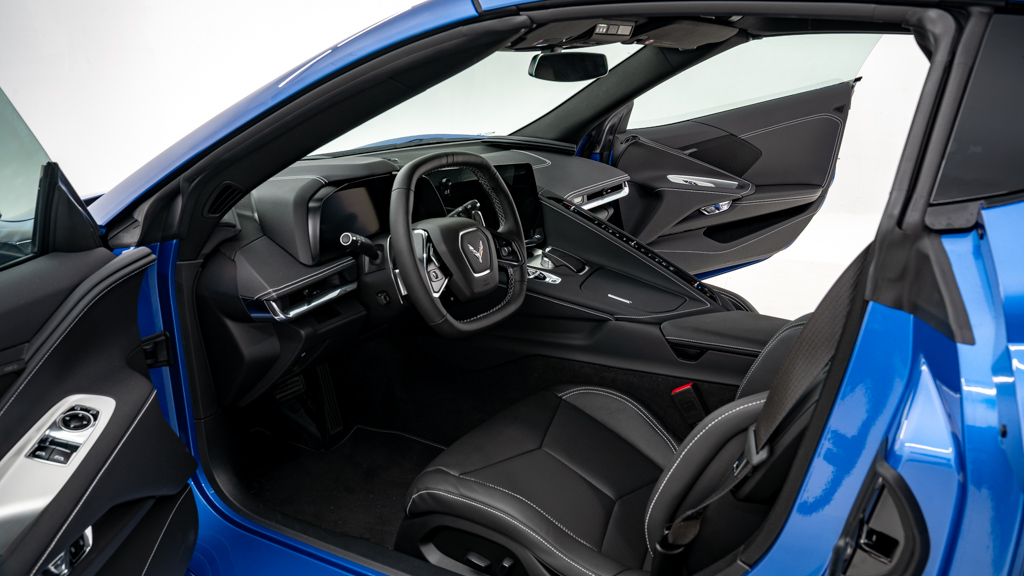 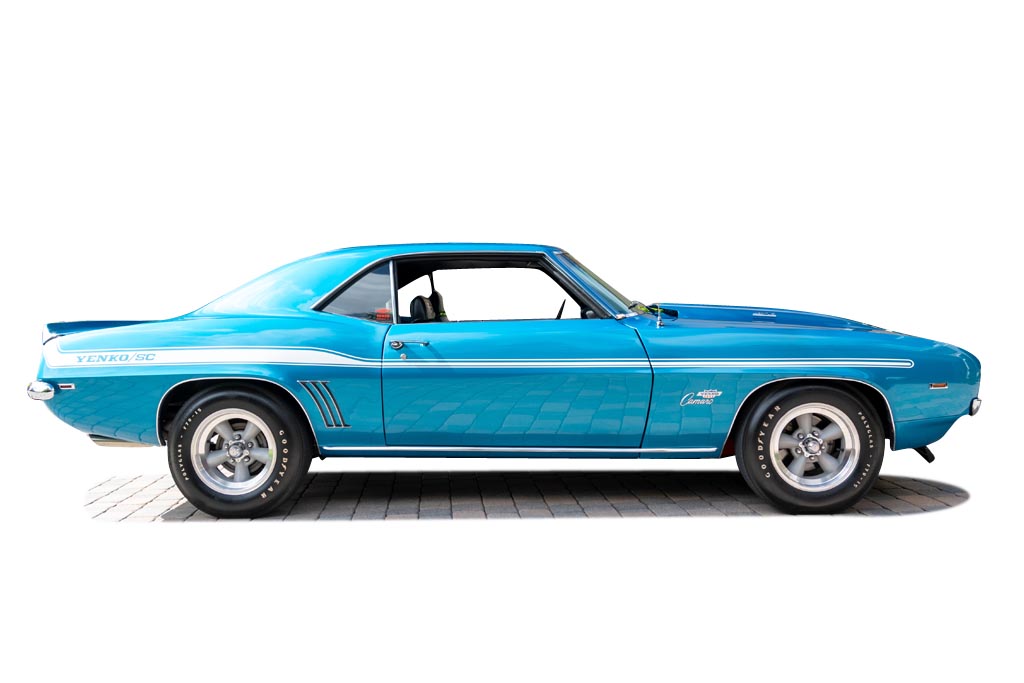 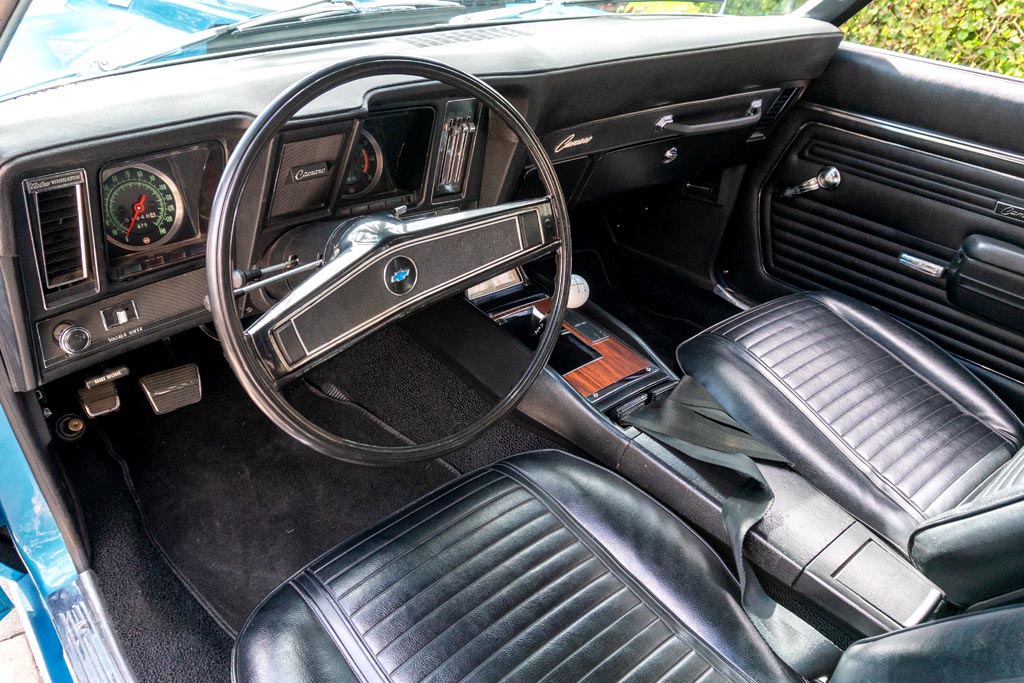 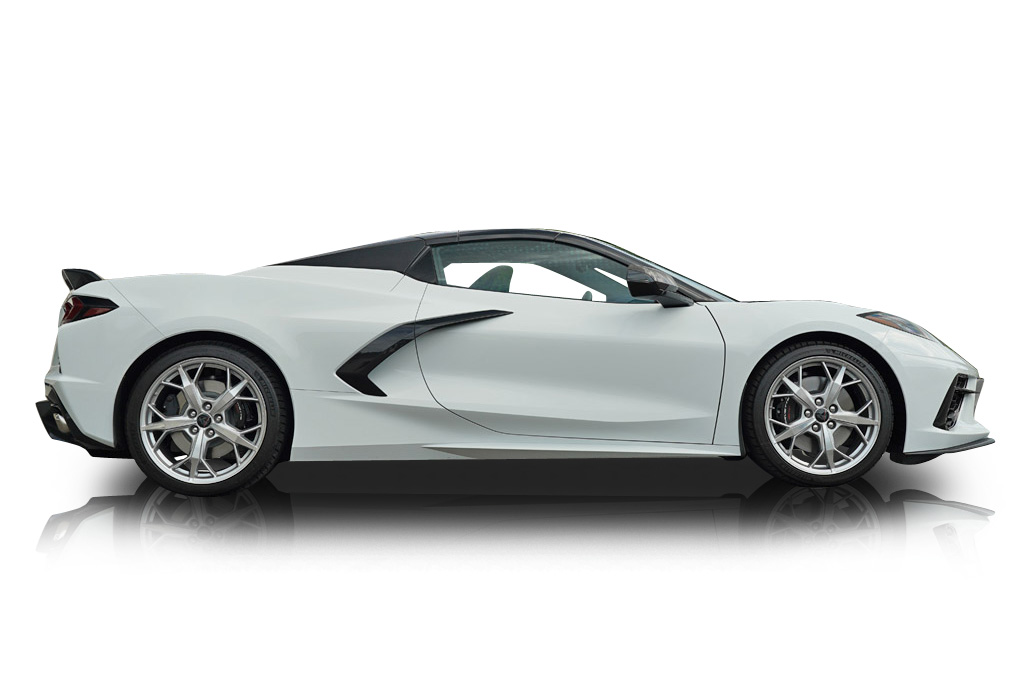 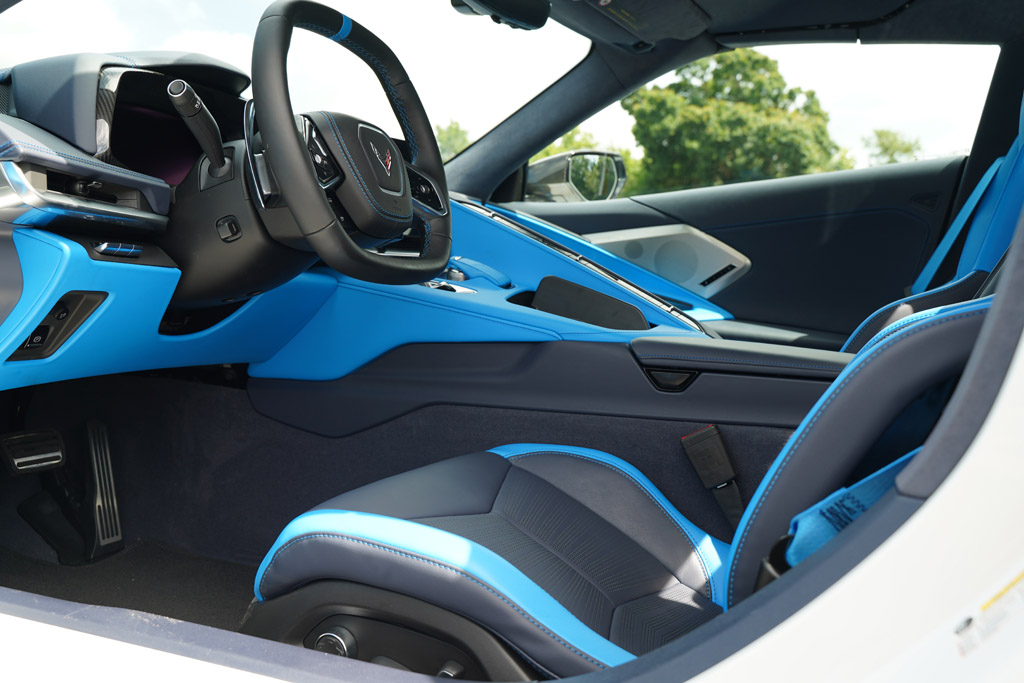 Looks like the offer you entered was a little bit too low. Please go back and try again.
Back
Make Offer
Get Financed
Make Offer
$259,999
Get OfferMake OfferCALL US