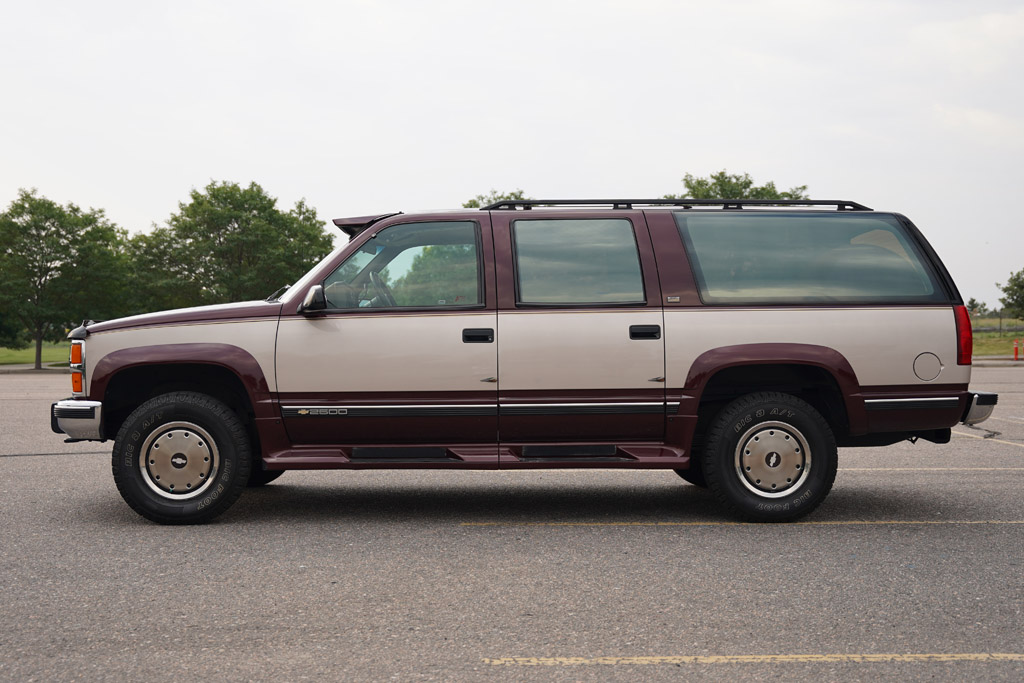 Did you know that the Chevrolet Suburban dates back to 1934, and the Suburban name is the longest continuously used automobile nameplate for a production automobile? Originally starting off as a large estate built on a truck frame, it is now a full-size SUV on its twelfth generation. This 1993 Chevrolet Suburban is from the eighth generation, which is when independent front suspension was introduced to the model. This Suburban comes from Colorado with 65,000 miles on the clock. It was purchased by the current owner in 1997 and has remained in the family ever since, where it has been always garaged and doesn’t get driven often as the owner has several vehicles. If you are in the market for a Suburban of this vintage, this is an ideal example. 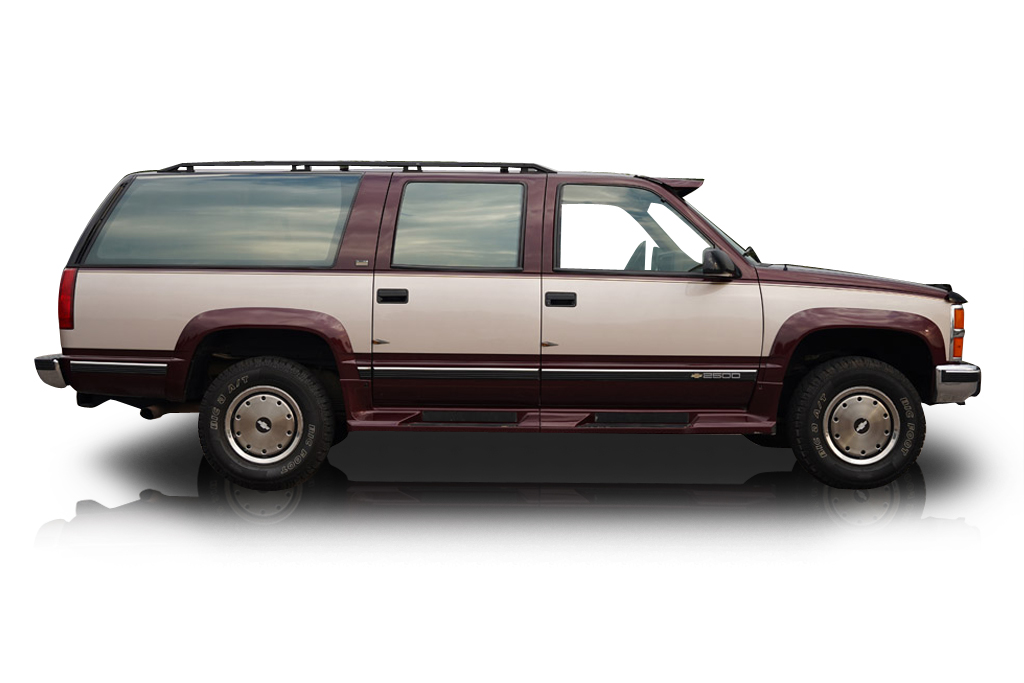 The Suburban has always been a large and imposing vehicle right from the start, and this 1993 Chevrolet Suburban embodies that spirit. The sheer size of the vehicle is apparent, and this is a 2500-variant which signifies its load carrying capacity is ¾ ton. Decked out in a maroon and silver paintwork, it will certainly stand out wherever you park it. The chunky tires are reported to be a tad over a year old and do not have much mileage on them. It’s also got the Tow Package installed, along with a Trailer Brake Electronic Assist. Roof rails are present too. The beige interior that can seat seven adults looks in great condition too, given the vehicle’s age and relatively low mileage, it has been looked after. A four-spoke Chevrolet steering wheel with red script greets the driver, ahead of a clean set of comprehensive instrumentation. You get a fair bit of gadgets for 1993, including power windows, power mirrors, front electronic climate control, separate rear manual climate control, and dash-integrated radio cassette with five-band equalizer.

The Suburban always came with a range of gasoline and diesel engines with large displacements that produced decent power figures in an unstressed manner. This 1993 Chevrolet Suburban comes with its original numbers-matching 454ci (7.4L) V8 which was rated at 230hp and 380 lb ft. However, this example has been breathed on by an aftermarket Paxton SN2000 supercharger and thus puts out more power and torque. Drive is sent to either the rear wheels, or all four wheels via a lever between the front seats, and low range is present too.

-Car Location: Colorado -Aftermarket Supercharger: SN2000 Paxton -Tow Package -Trailer Brake Electronic Assist -Factory 454cid - reported to be numbers matching -Automatic Transmission -Tires are reported to be about a year old - not many miles -Current owner purchased with 34k miles in 1997 -Same family since 1997 -Always garaged - does not get driven often as the current owner has a lot of cars -Spare tire in rear 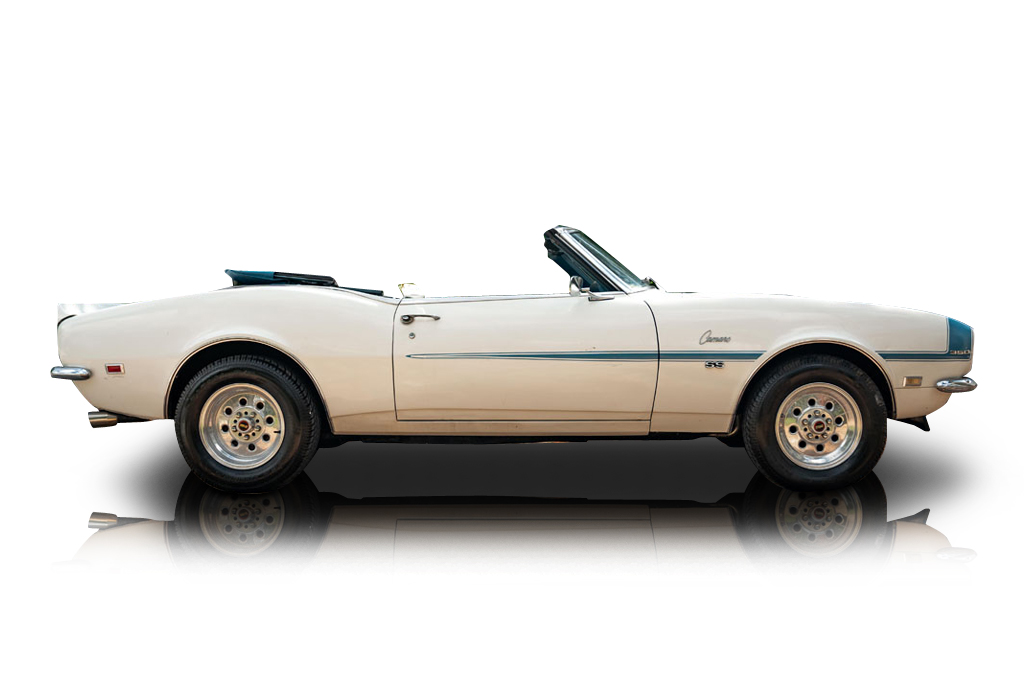 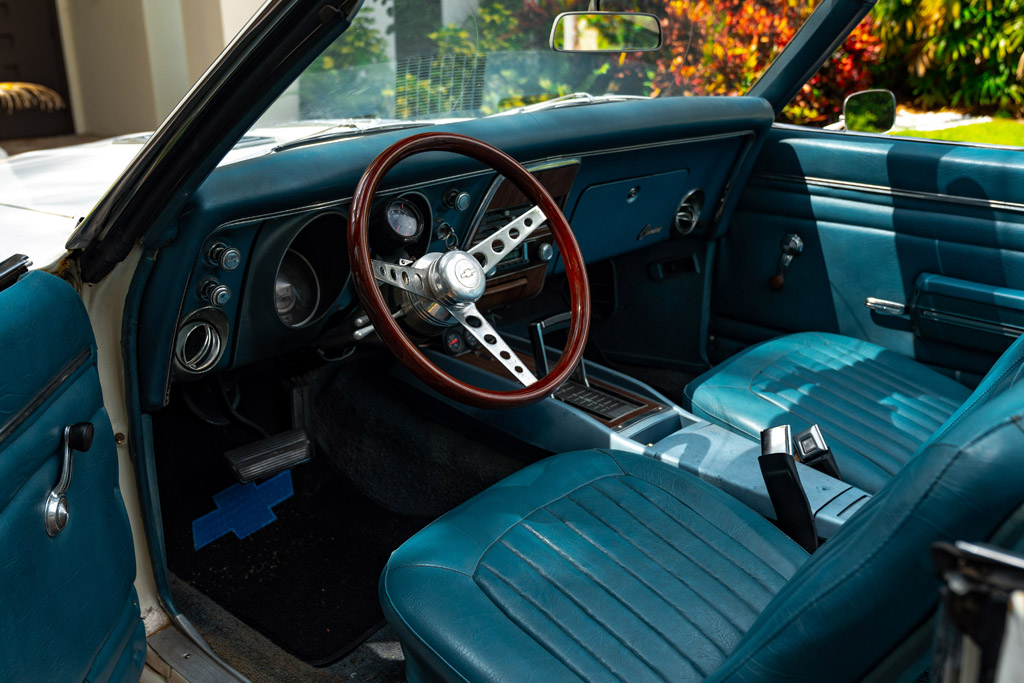 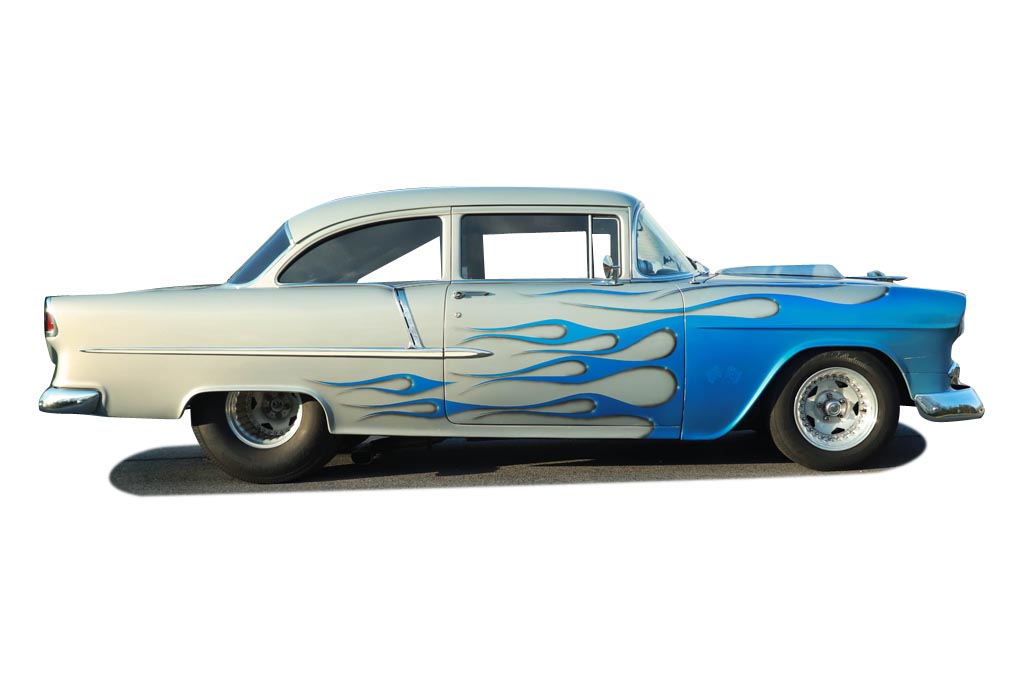 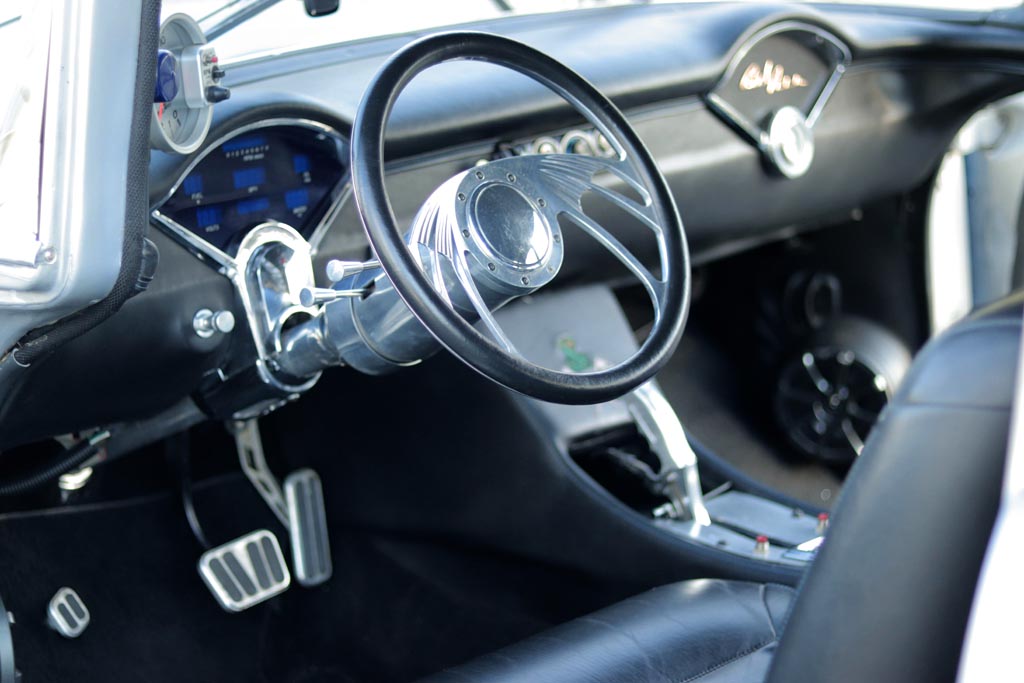 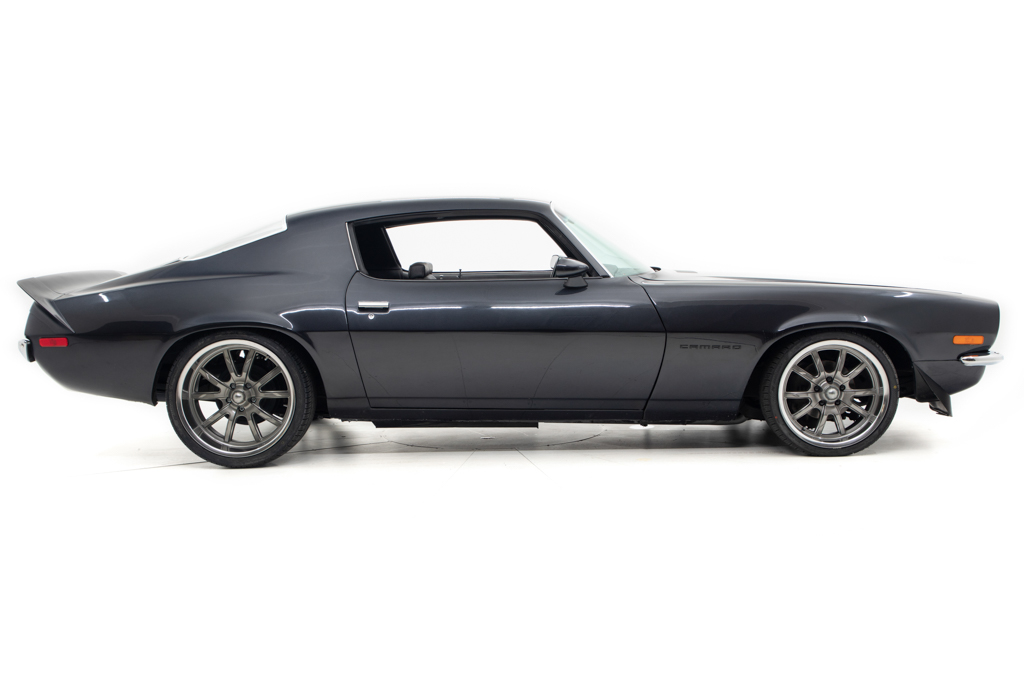 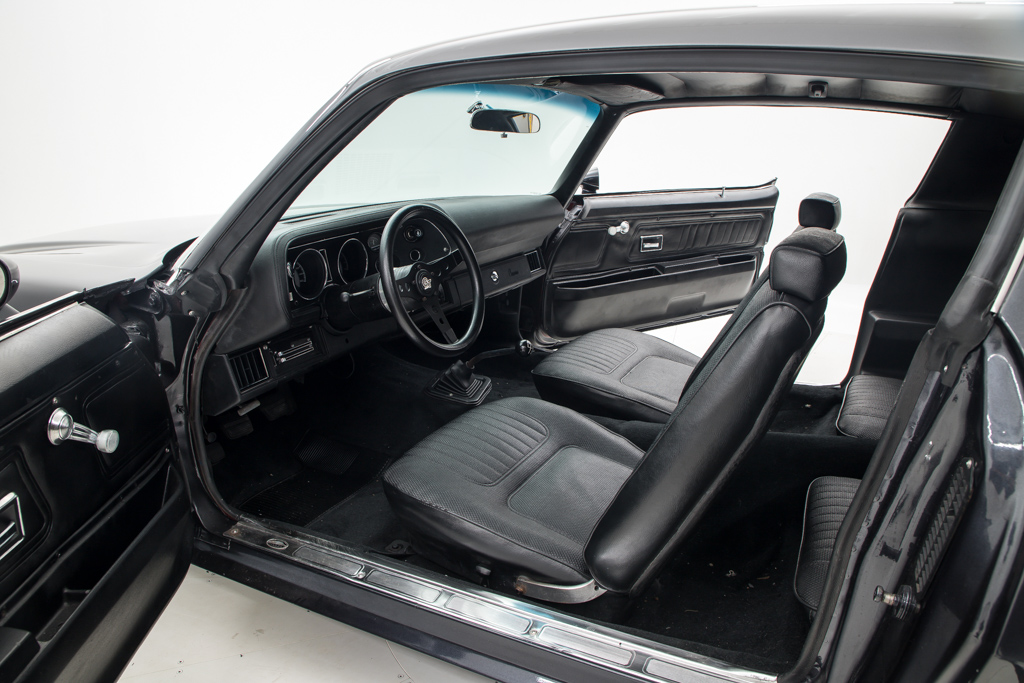 Looks like the offer you entered was a little bit too low. Please go back and try again.
Back
Make Offer
Get Financed
Make Offer
$24,999
Get OfferMake OfferCALL US