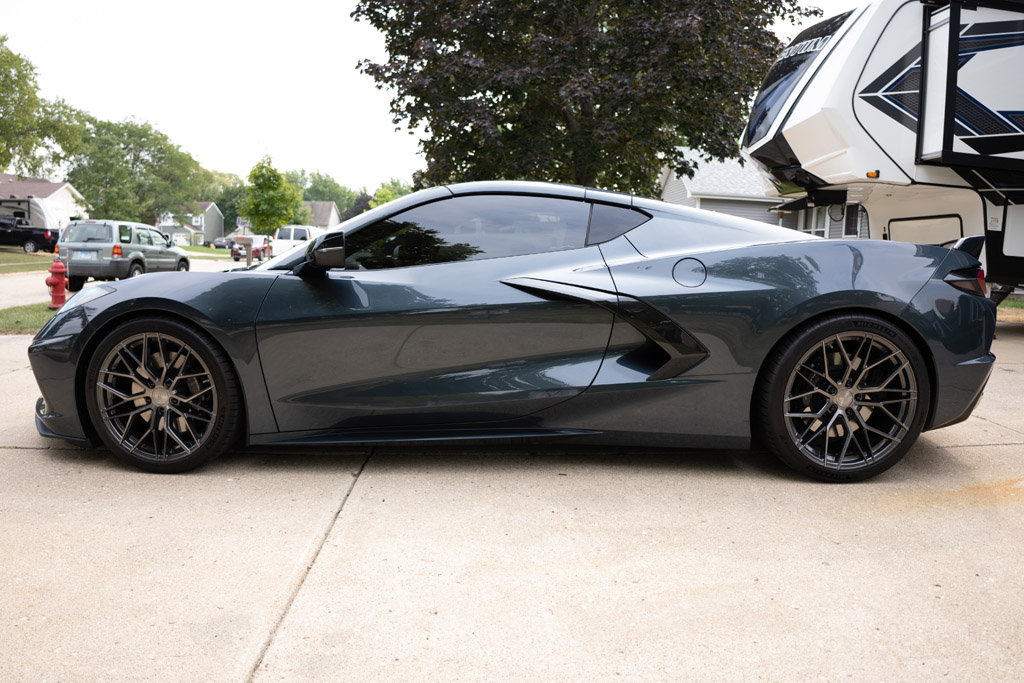 The eighth-generation (C8) Corvette was introduced in early 2020, ensuring that Chevrolet’s iconic nameplate would live on and carry the torch higher and brighter than before. It boasted many new features not seen on the Corvette marque before, and underwent a mega shift from front-engined to mid-engined for the first time in the Corvette’s sixty-plus-year history. That makes this car a definite future classic in the years to come. Whilst the options list at Chevrolet is quite long the people who ticked off the options on this 2020 Chevrolet Corvette 3LT Z51 Mag Ride knew exactly what they wanted. Located in Illinois and with just 5,200 miles on the clock, this Corvette is one to look back upon in awe when parked as well as hit those track days hard and look good whilst doing it! 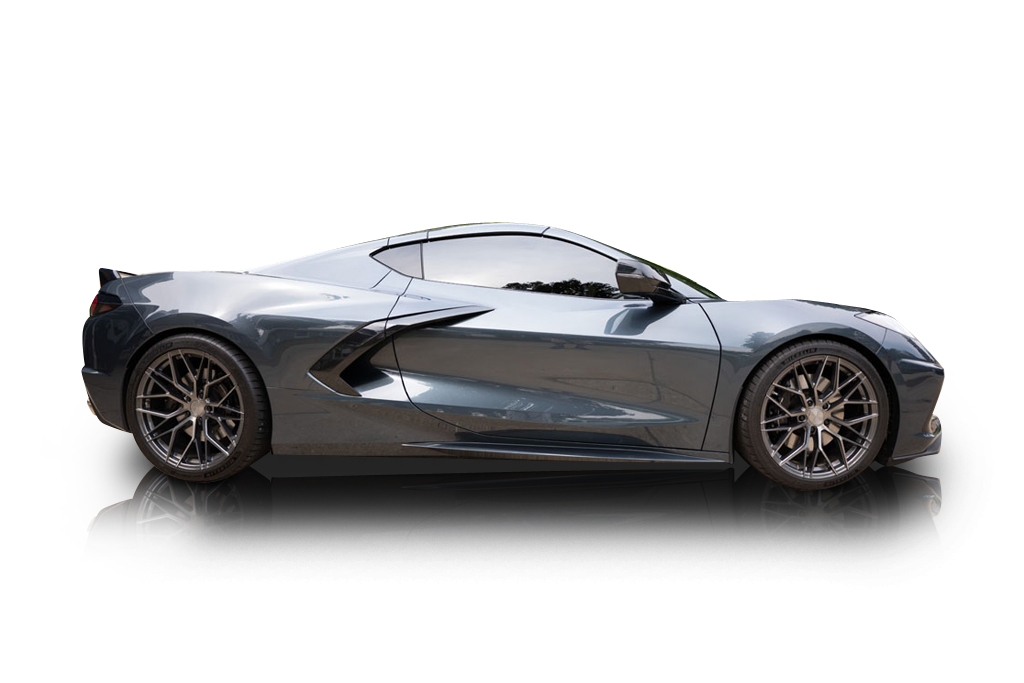 The C8 Corvette’s sleek body lines and aggressive looks could sure trade punches with some of the more expensive performance cars out there. This 2020 Chevrolet Corvette 3LT Z51 Mag Ride sports a Shadow Grey Metallic exterior which really brings out those body lines. Add to that, the exterior of the car is protected by a paint protection film which covers the entire front end and sides. The car doesn’t ride on the original factory wheels but in place are set of Avant Garde M520-R staggered wheels which are 19" at the front and 20" at the rear, making the car look neat and mean. Carbon Flash Metallic painted side mirrors round off the exterior package. The interior plays its due part in maintaining the sporty persona with its Adrenaline Red two-tone color scheme. The seats are two-tone as well and match the center console of the car. Carbon fiber also plays a big part in the interior and blends in well with the two-tone color scheme. Factory options on the car include the 3LT Coupe Premium Equipment package.

If you are serious about tearing up the track and beating those lap records this car would be the perfect weapon. Powering this 2020 Chevrolet Corvette 3LT Z51 Mag Ride smack right in the middle of the car is a 6.2 L V8 engine pushing out power to the rear wheels via a Tremec 8 speed dual clutch transmission. The car comes equipped with an engine appearance package to further showcase the mid mounted engine. To ensure the car stays in one piece during spirited driving, the Z51 Performance Package is installed which means a heavy duty cooling system for better cooling on the engine and added measures to cool down the brakes of the car, as well as a host of aerodynamic aids for increased downforce. The magnetic ride control (Mag Ride) in place ensures that this car is equally adept at driving on the limit at the track, or cruising on a chilled Sunday drive. 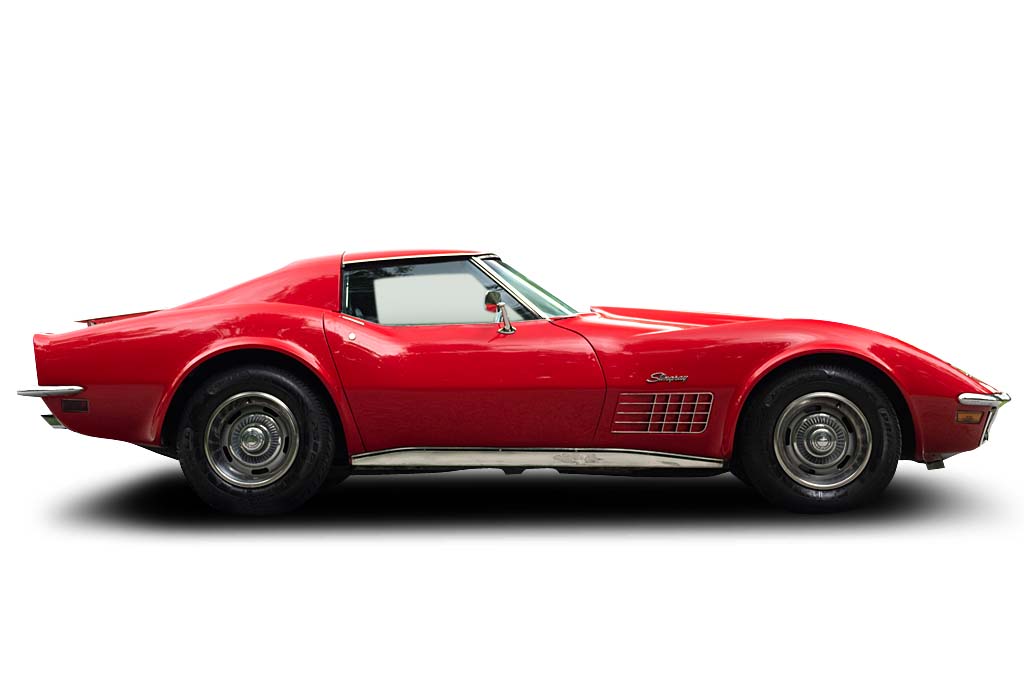 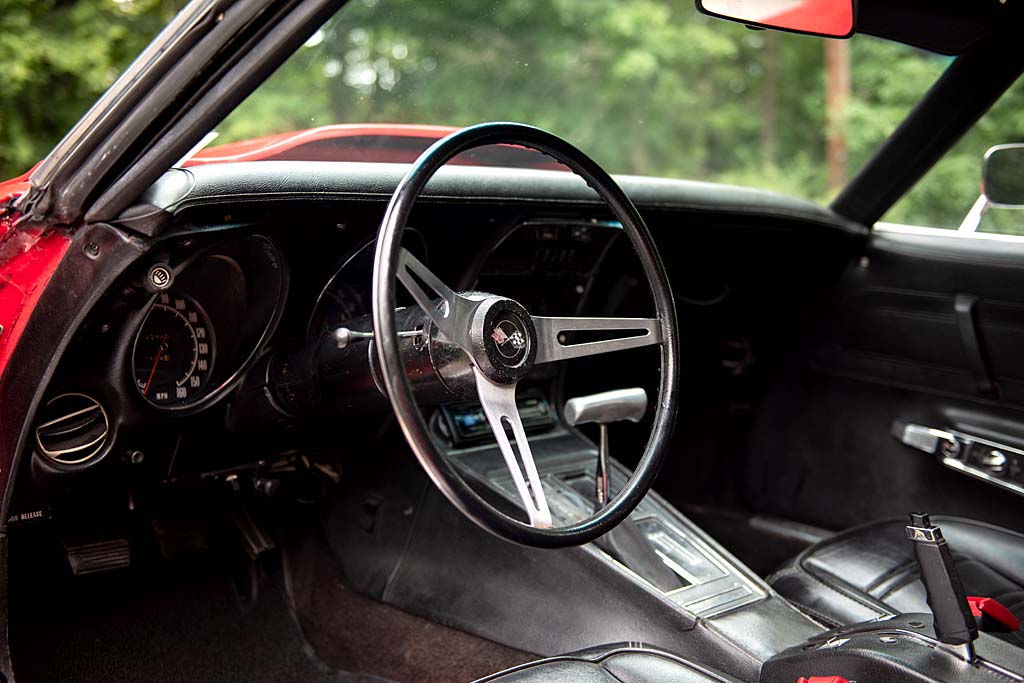 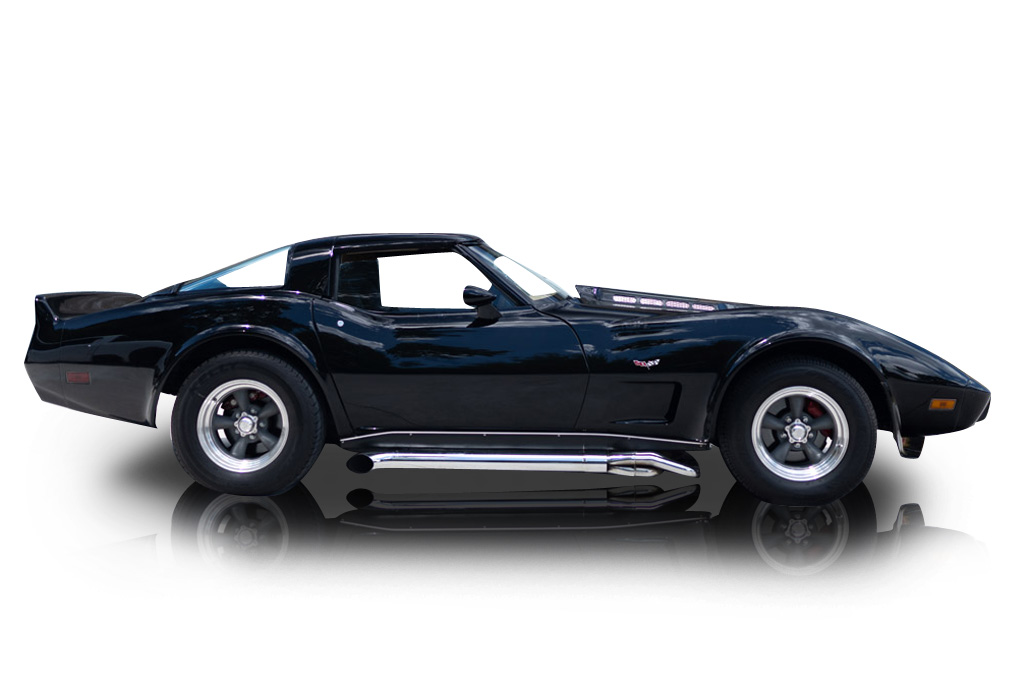 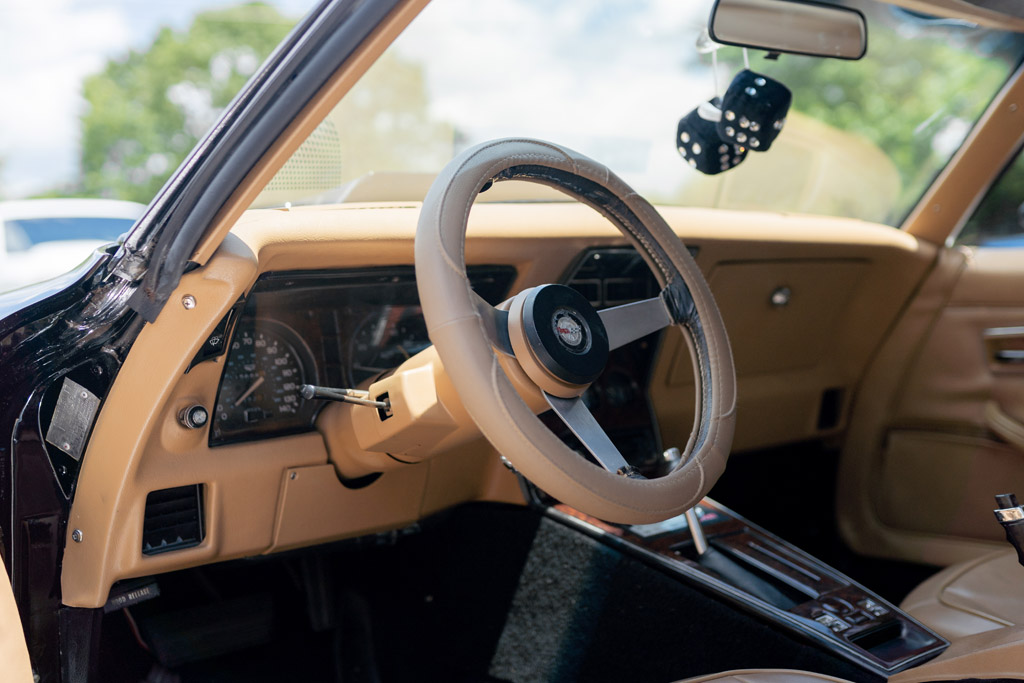 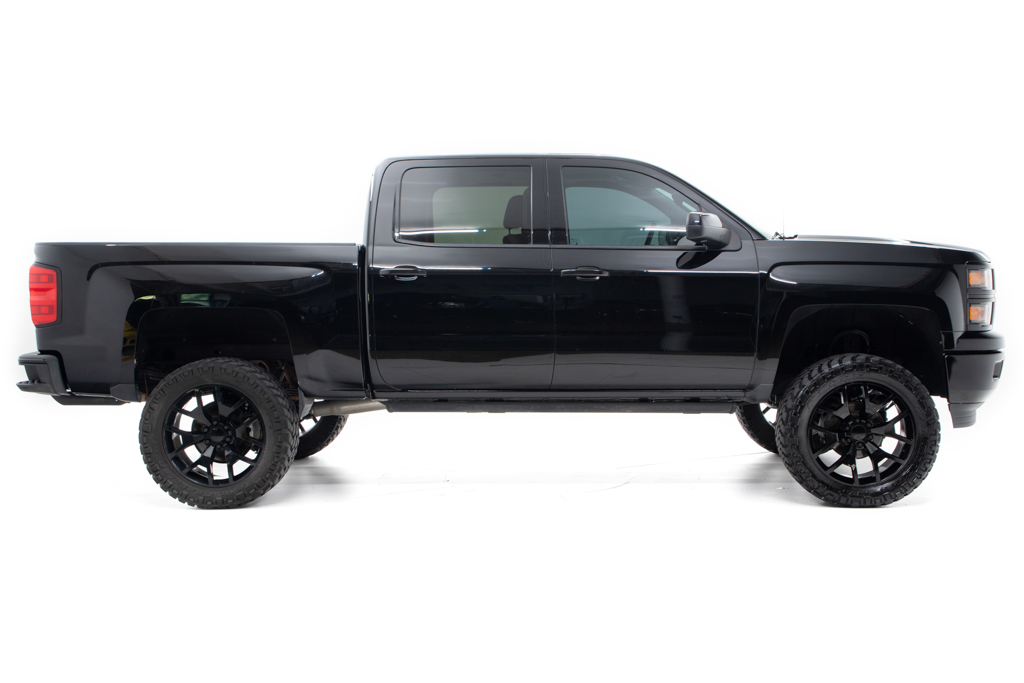 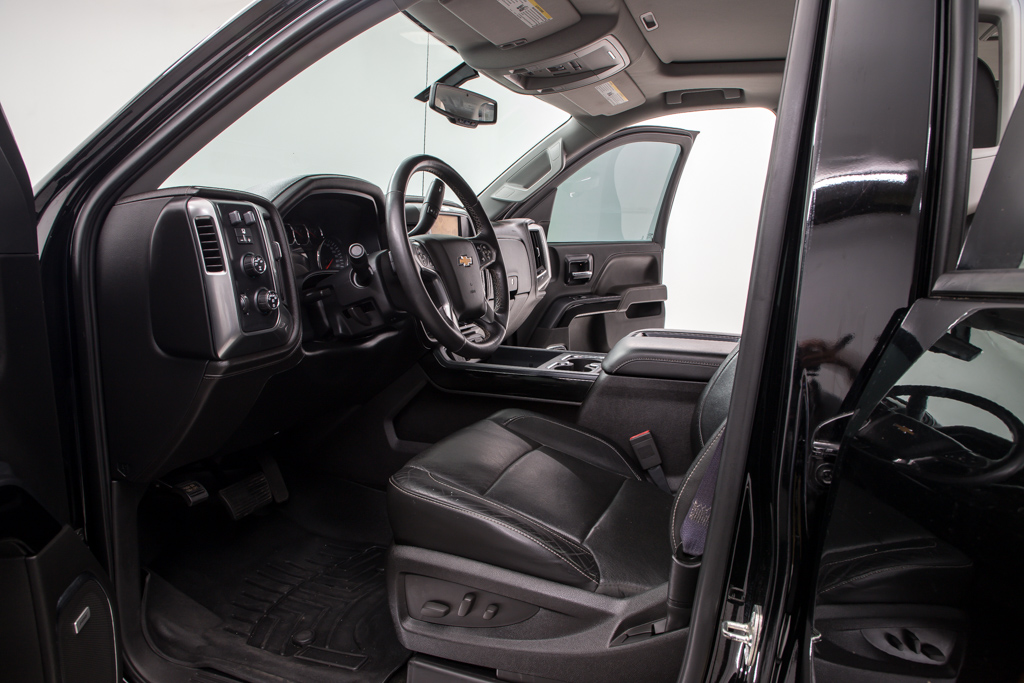 Looks like the offer you entered was a little bit too low. Please go back and try again.
Back
Make Offer
Get Financed
Make Offer
$109,999
Get OfferMake OfferCALL US