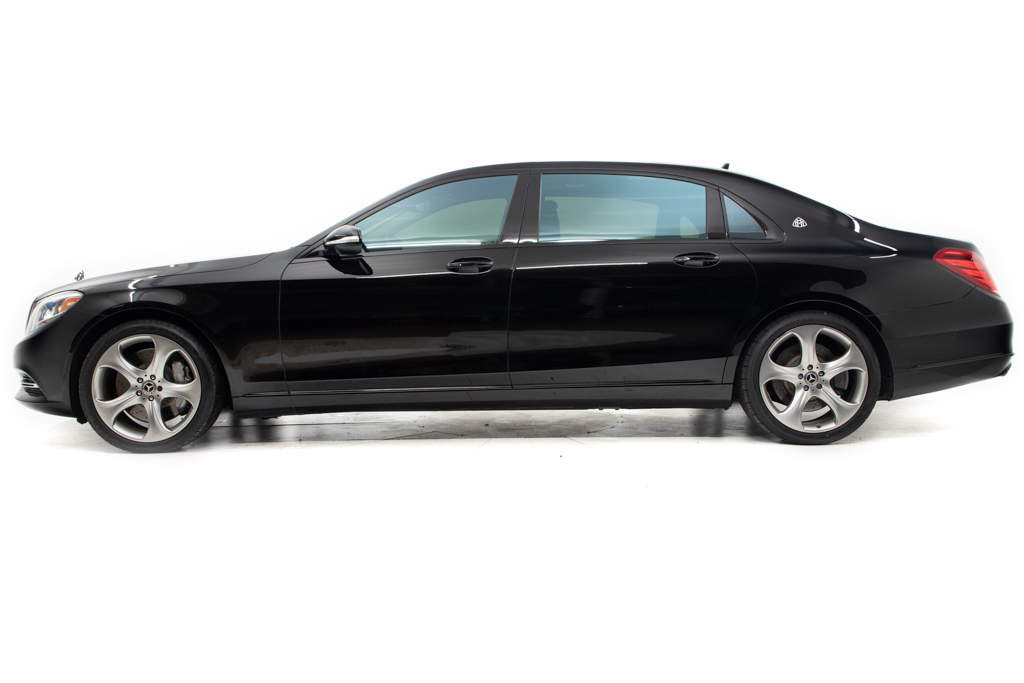 Described by automotive journalists as “embarrassingly opulent” and by Mercedes themselves as “the best car in the world,” the Maybach S600 is a luxury limousine that feels more Bentley Mulsanne than Mercedes C-Class. Powered by a 523-horsepower V12, this one-owner 2016 Mercedes-Maybach S600 is a five-seat example showing just under 16,100 miles at the time of documentation. It is being sold by the original owner on consignment through Exotic Car Trader with a clean title, clean Carfax, and full dealership service records. 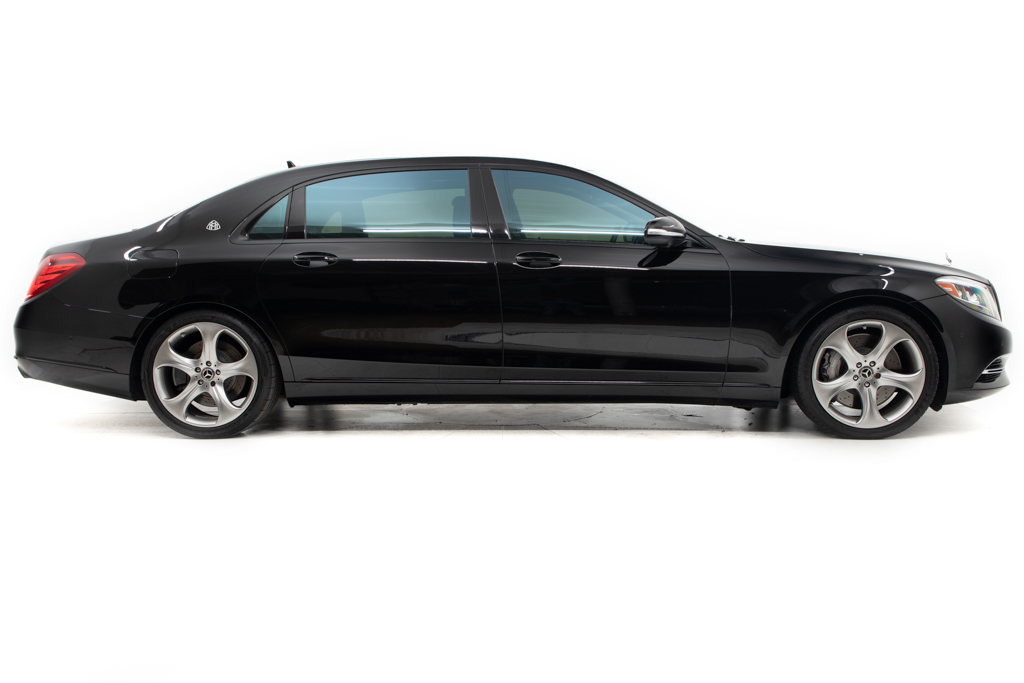 In the words of Car and Driver, the 2016 Mercedes-Maybach S600 is “not a frantic supercar, nor is it a numb isolation chamber on four wheels. Instead, it indulges each of the five senses in considered doses.” Measuring 8.1 inches longer than a standard S600, the 2016 Maybach S600 can be visually distinguished from a standard S-Class by its chrome B-pillars, longer roof and rear section, shorter rear doors, and C-pillar triangle windows. Devoid of most of its flashiness, this S600 sports blackout trim, removed badges, and a set of five-spoke 20-inch wheels from a standard S-Class clad in Goodyear Eagle F1 tires. The car has been ceramic coated, and the black paint remains in excellent condition. The Maybach S600’s original MSRP of over $190,000 is most evident inside the cabin, where the panoramic sunroof bathes acres of Nappa leather and real sheepskin floor mats in natural light. The 3D Surround audio system provides the only noise in what Mercedes hailed at the time as the quietest cabin of any car in production. Swathed in glossy walnut trim and subtle hues from the ambient lighting system, the rear occupants enjoy personal entertainment screens along with reclining heated seats in an uncommon five-seat configuration. The dashboard is a largely digital affair, with a few crucial functions assigned to tactile buttons just below the IWC Schaffhausen analog clock. The digital odometer displays 16,090 miles at the time of documentation.

Under the hood lies a 6.0-liter twin-turbo V12 good for 523 horsepower and 612 lb-ft of torque, sufficient to propel the nearly 18-foot-long Maybach S600 to 60 MPH in just 4.7 seconds and through a quarter mile in 13.1 seconds at 112 MPH. Power reaches the rear wheels through a 7-speed automatic transmission. This one-owner Maybach S600 has been faithfully maintained at a Mercedes-Benz dealership and is completely up to date. 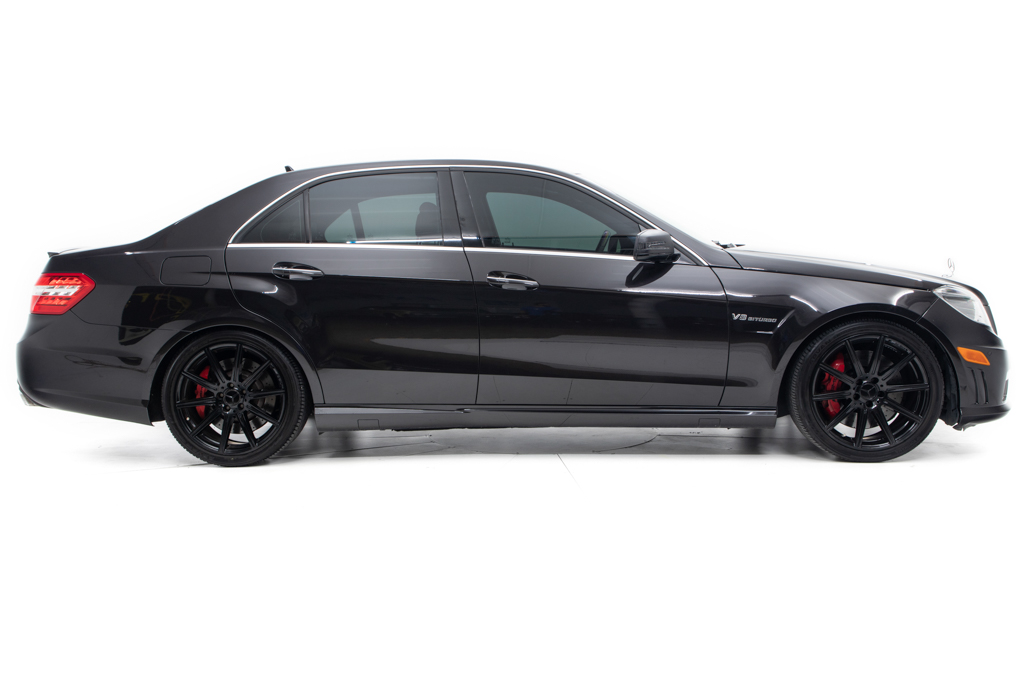 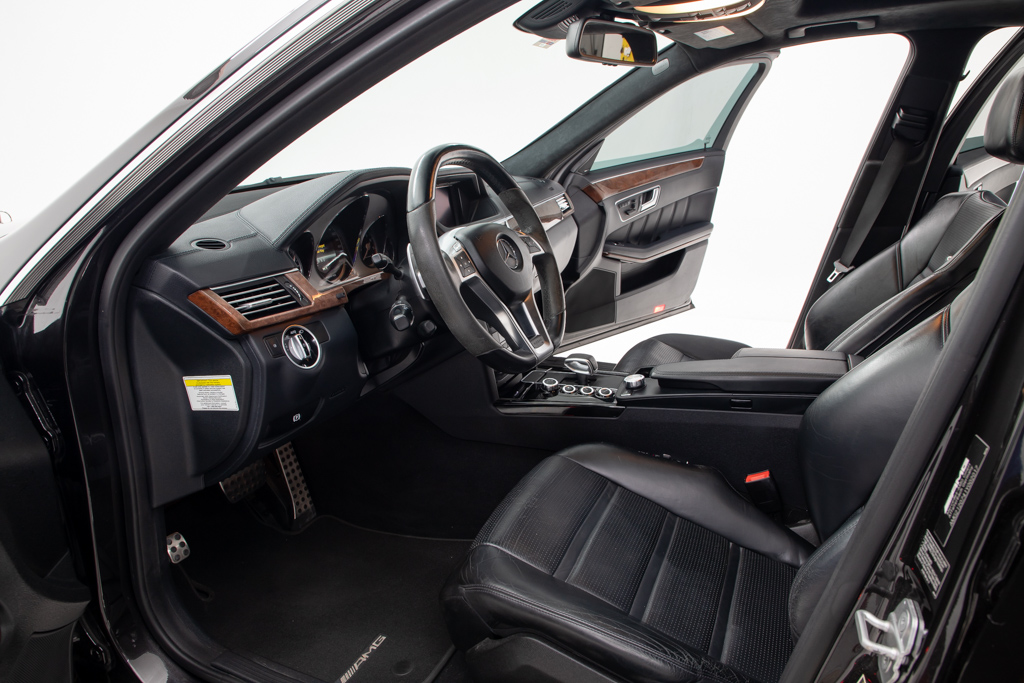 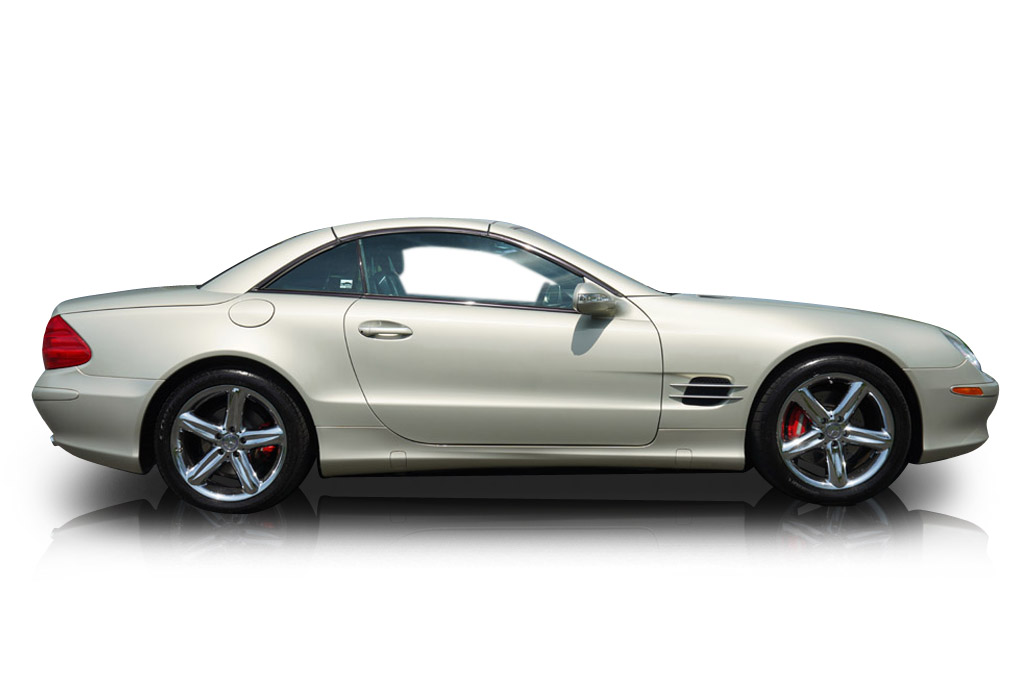 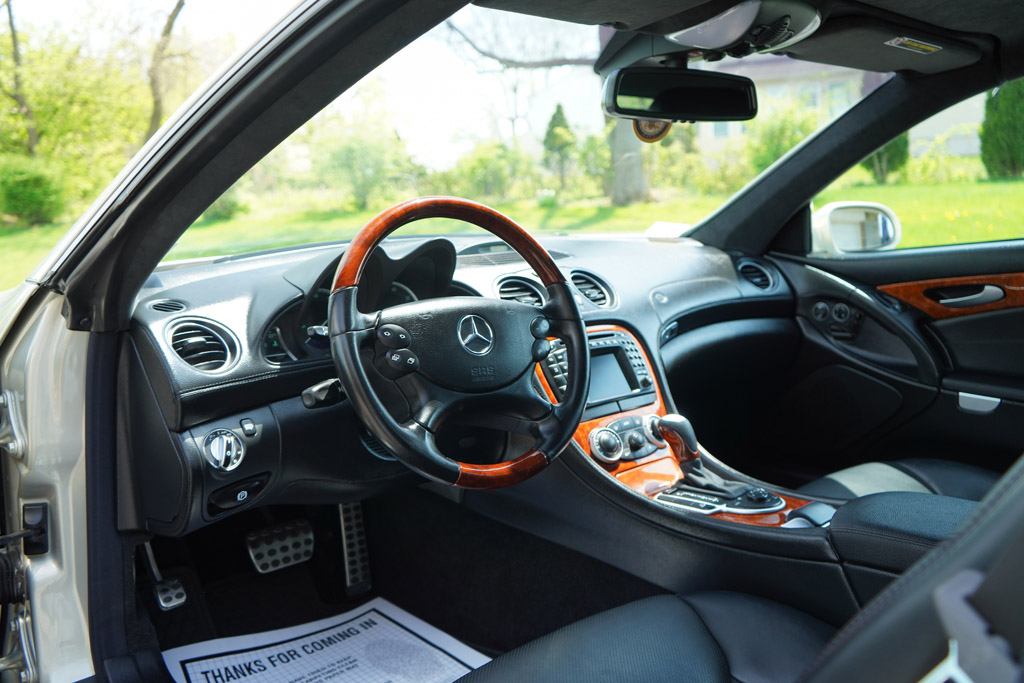 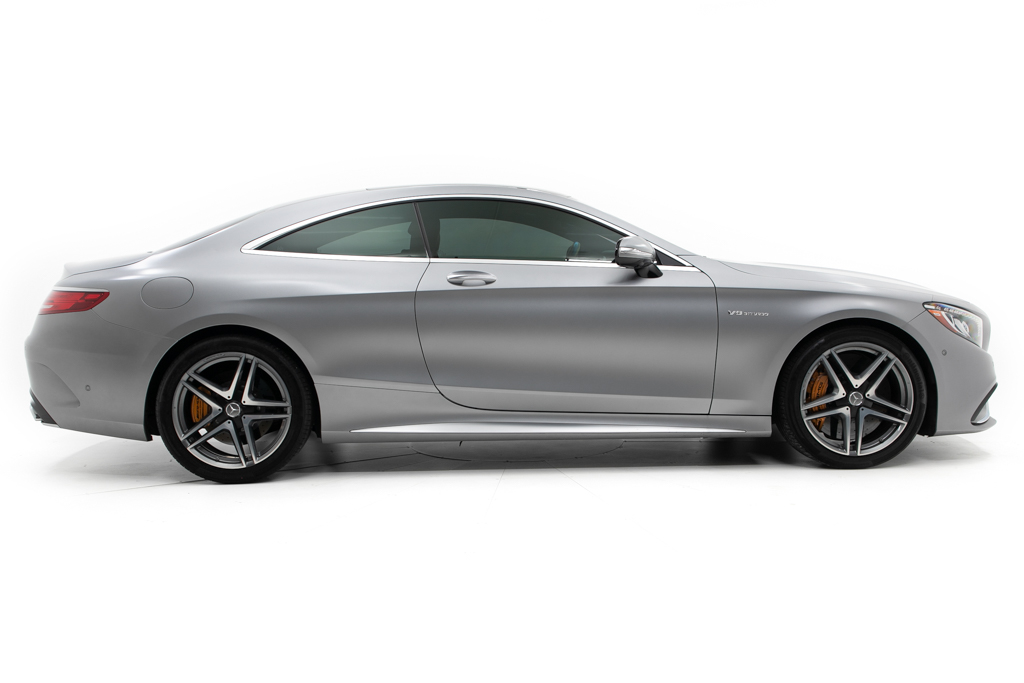 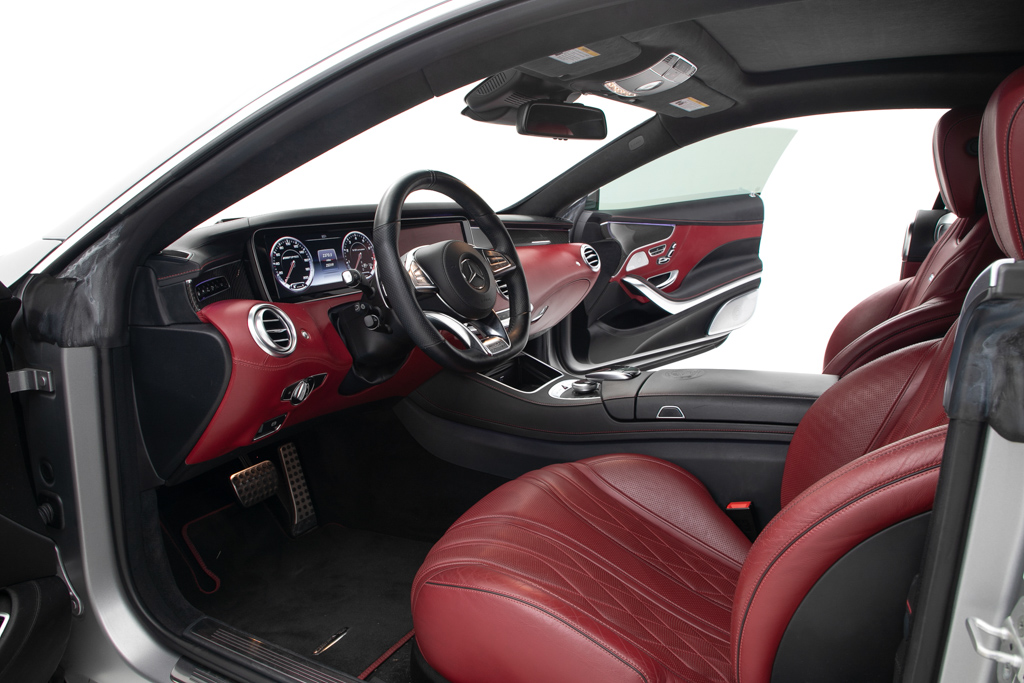 Looks like the offer you entered was a little bit too low. Please go back and try again.
Back
Make Offer
Get Financed
Make Offer
$71,999
Get OfferMake OfferCALL US