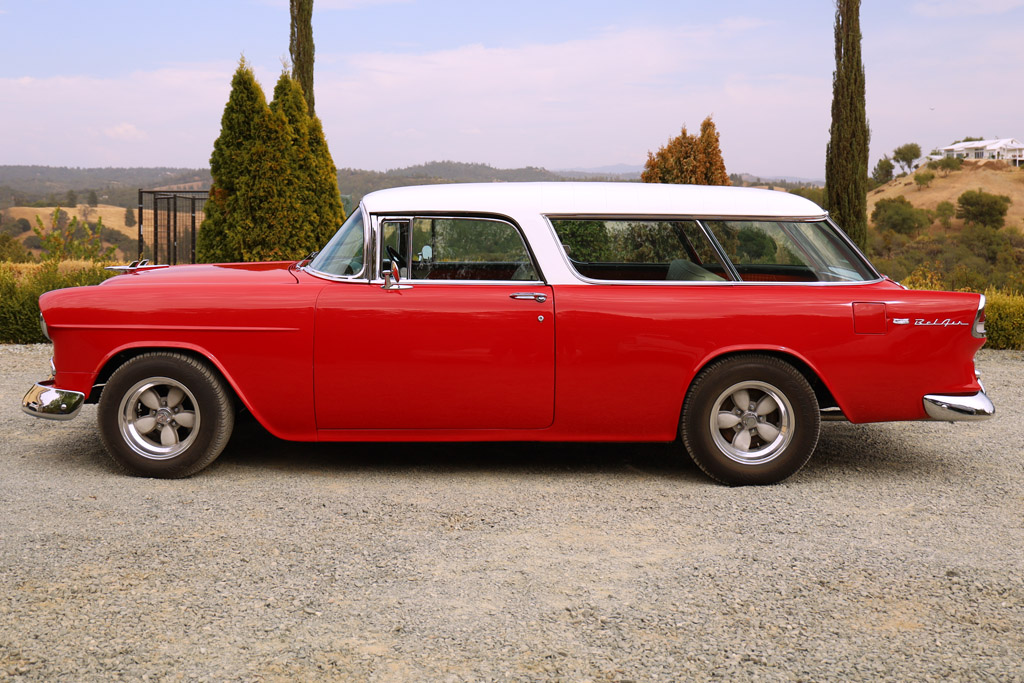 The Fifties were called “The Golden Age of Capitalism”. This mindset of demanding the best and most luxurious was translated into the automotive industry as well, hence the birth of models like the Chevrolet Bel-Air. The Bel-Air was a full-sized car with ample luxury and comfort, and it was a status symbol to own one of these beauties. Chevrolet produced the Bel-Air from 1949 to 1980 in multiple body styles, such as hardtop, coupe, sedan, convertible, and station wagon. Our subject vehicle is one from the latter, a classic second-generation 1955 Chevrolet Bel-Air Nomad 2-Door Station Wagon from California with reportedly just 10,000 miles after restoration. 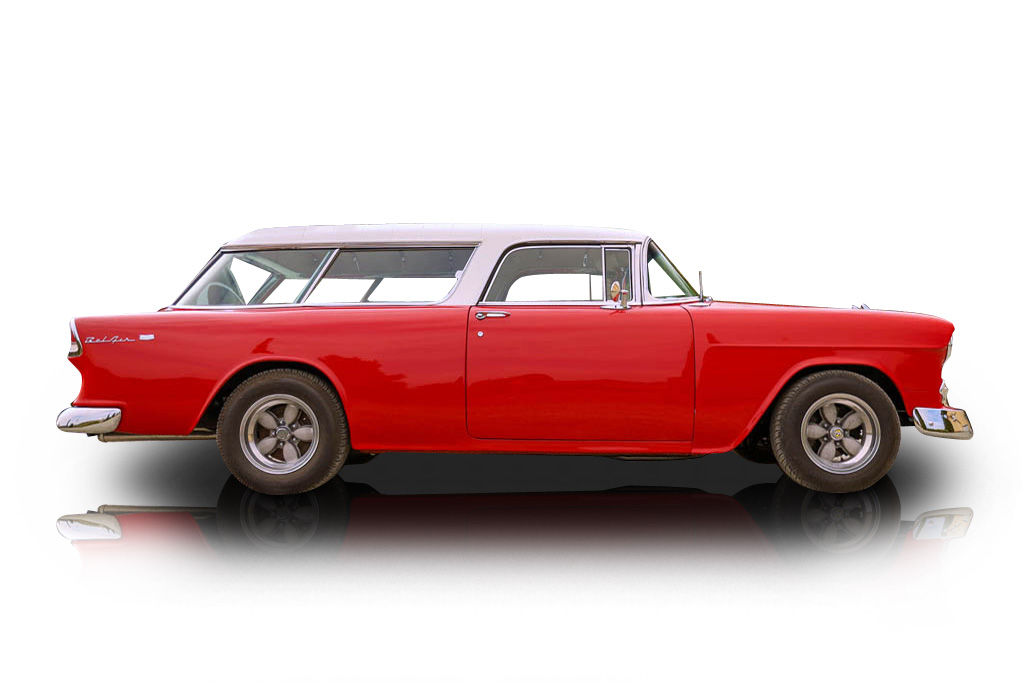 This 1955 Chevrolet Bel-Air Nomad 2-Door Station Wagon, which will make any passerby ogle at it to no end, is draped in a bright red exterior which was repainted during the restoration and reportedly cost $17,000. It sits on a set of retro daisy-style wheels from American Racing. The front has been lowered by 1” providing the vehicle with improved stance when at a standstill. During the restoration the frame was powder coated for extra protection. The Bel-Air is also known for its abundance of chrome, which incidentally has been re-polished and chromed including all the trims. The interior of this immaculate station wagon features an era appropriate red and white leather. The door trims are also done in red and white leather, and it is equipped with matching red carpets with the Chevrolet logo. The air conditioner is from Vintage Air. The chrome does not end with the exterior, it extends all the way to the knobs, switches, dash, and steering wheel, all have been repolished.

The second-generation Bel-Air range was powered by a range of V6 and V8 engines with displacements between 215 and 283ci. This 1955 Chevrolet Bel-Air Nomad 2-Door Station Wagon loses its old powerhouse for a much bigger and more powerful 350ci V8 crate engine. This engine is reported to produce 330hp of power whilst coupled to a 700R4 4-speed automatic transmission and re-built Positraction rear end. Grip is provided by a set of Cooper Cobra radials, and stopping power is courtesy of disc brakes upfront and drum brakes at the rear. The tires were reportedly installed after the car was painted and are said to be in good shape. 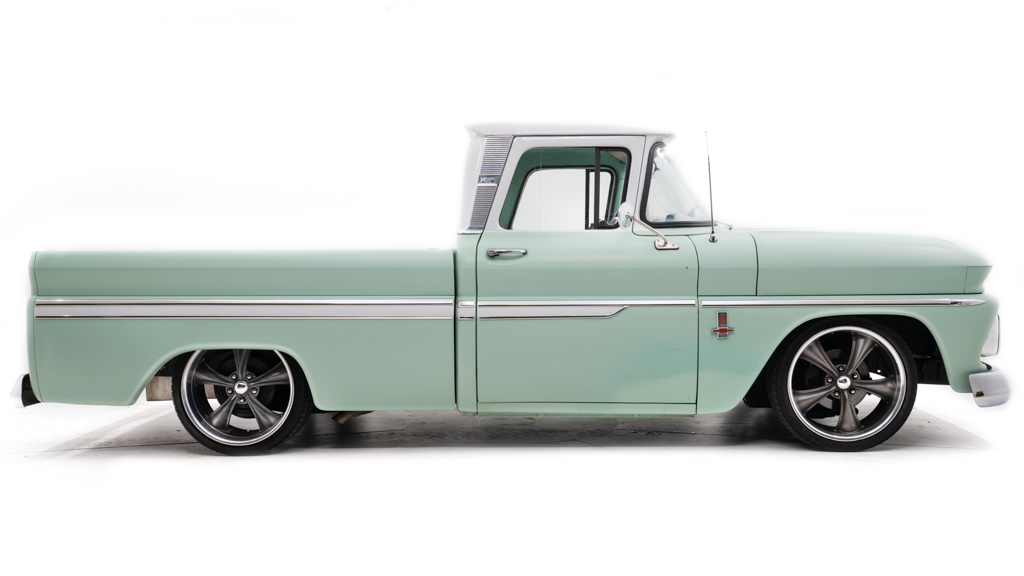 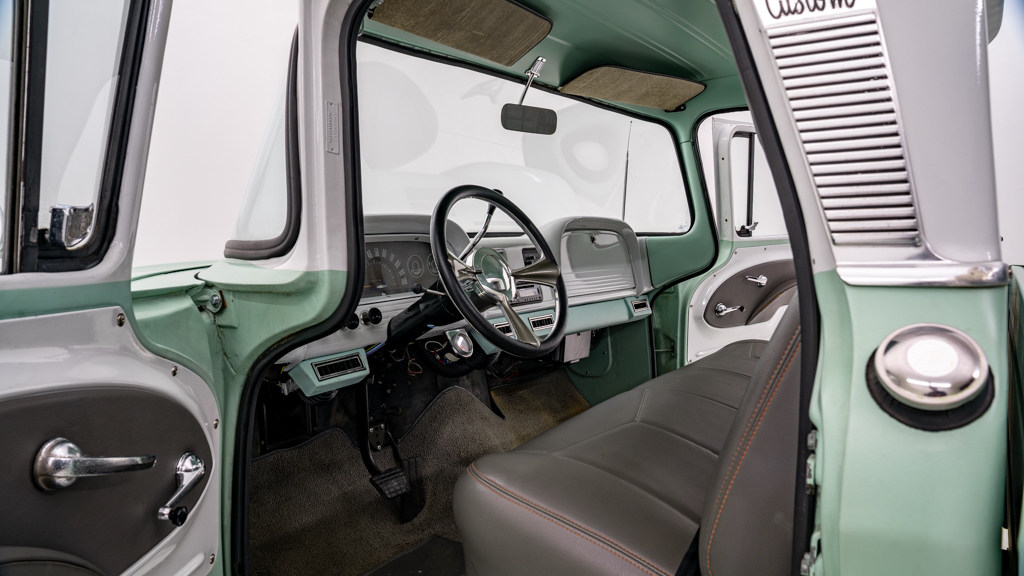 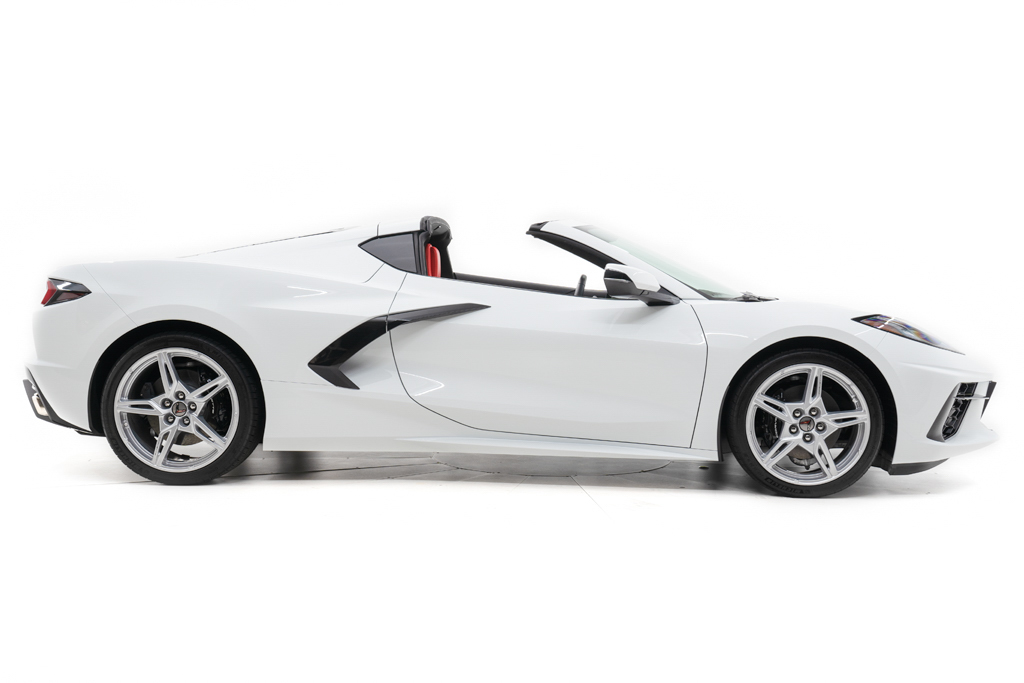 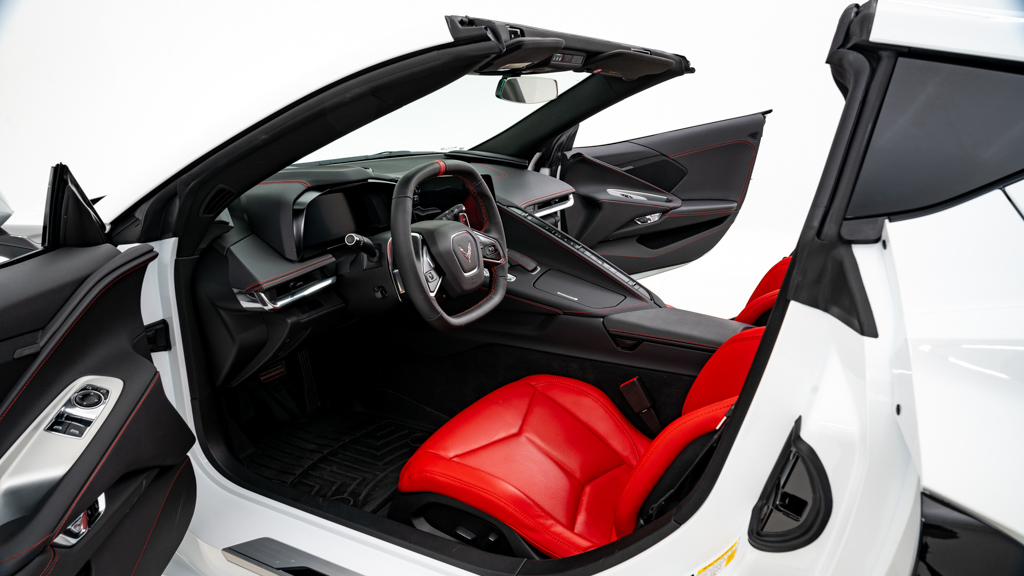 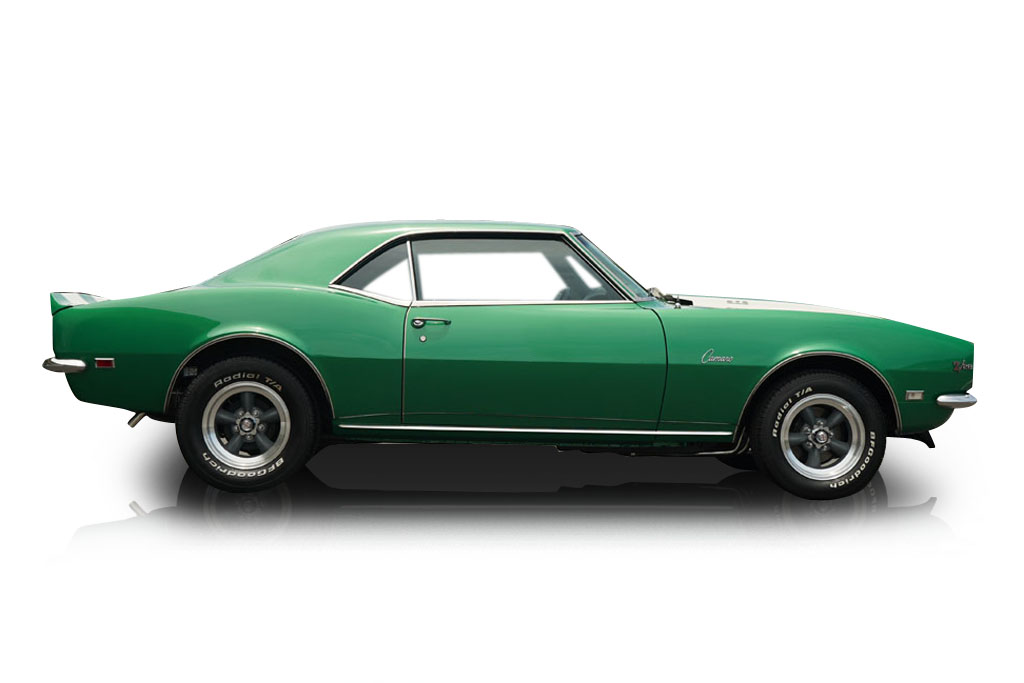 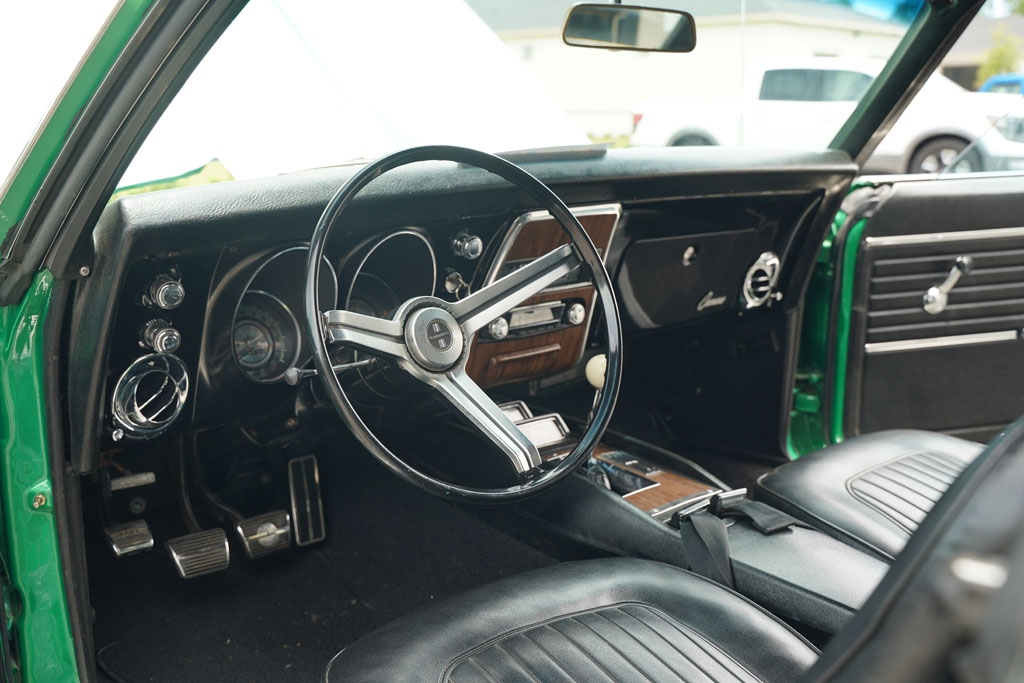 Looks like the offer you entered was a little bit too low. Please go back and try again.
Back
Make Offer
Get Financed
Make Offer
$84,999
Get OfferMake OfferCALL US