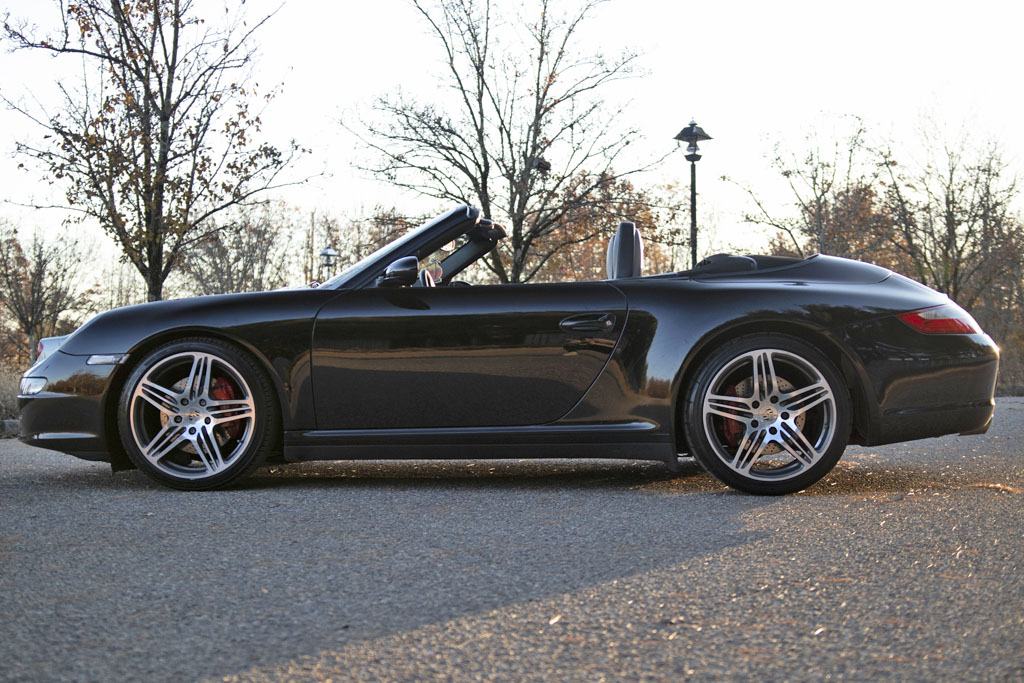 The iconic Porsche 911 is the definition of a rear-engined rear-wheel-drive sports car. Produced since September 1964, it’s still using the same basic formula, albeit the engines are now water-cooled instead of air-cooled. The 997-generation 911 was produced between 2004 and 2013 and was largely praised by the motoring community, with Jeremy Clarkson saying that the 997 “make love to your fingertips and stir your soul”. If this fingertip-loving, soul-stirring is your thing, here’s a 2007 Porsche 911 4S Cabriolet from the 997 generation for sale. Coming to you from New Jersey, it’s got just 88,000 miles on the clock and has reportedly been Porsche serviced its whole life, with a recent service done as well for maximum peace of mind. 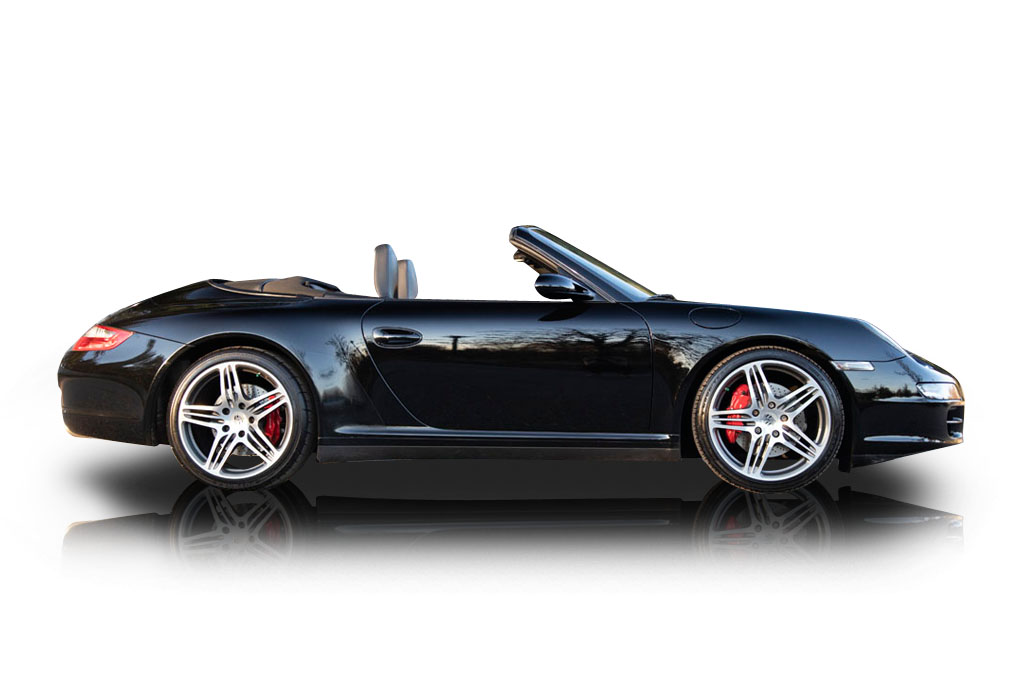 Grant Larson’s design for the 997 saw it evolve from the 996-generation. Of course, the iconic silhouette remains, and elements such as the headlamps were tightened up and freshened. The 997 generation saw the first time that Porsche would lead the development and engineering with the Cabriolet, allowing Cabrios to attain nearly the same performance as their Coupe variants. Even the rear tail lamps sit higher on Cabrios, to compensate for the extra drag of the canvas top. This 2007 Porsche 911 4S Cabriolet showcases all those exterior highlights in its suave black paintjob and rolls on a stylish set of 19-inch triple-five-spoke OEM polished alloy wheels. Its also got the rear active spoiler. Drop the top and you’ve got sunshine and wind-in-your-hair motoring at your disposal. The interior is also finished in a black color theme and offers accommodations for two. This car is endowed with the Cold Weather Package that includes heated seats, the Sport Chrono package, the factory AM/FM/CD and navigation infotainment system and climate control. The driver faces the iconic five-dial Porsche binnacle with all-analog main dials and smaller digital readouts, and grips a three-spoke steering wheel with buttons for gear shifting. Cruise control is present as well.

This 2007 Porsche 911 4S Cabriolet packs a 3.8L H6 (flat-six) engine that puts out 355hp at 6,600rpm and 295lb-ft at 4,600rpm. This is sent to all four wheels (hence the 4S in the name) via a five-speed automatic gearbox with manual gear selection via steering-mounted buttons. Listen to the roar of the engine from those quad tailpipes as you drive with the top down. The engine has received a fresh oil change. The car has also got Porsche Stability Management (PSM) and Porsche Active Suspension Management (PASM). Braking is via large discs all-round. In terms of performance, you’re looking at a zero-to-sixty in five seconds and a top end in excess of 180mph. 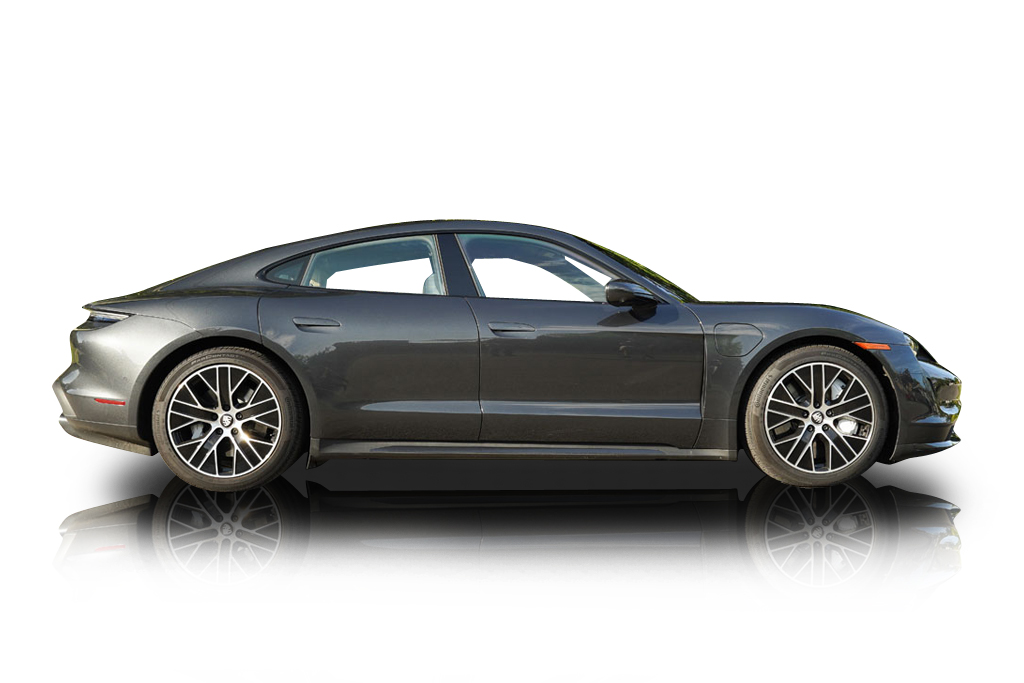 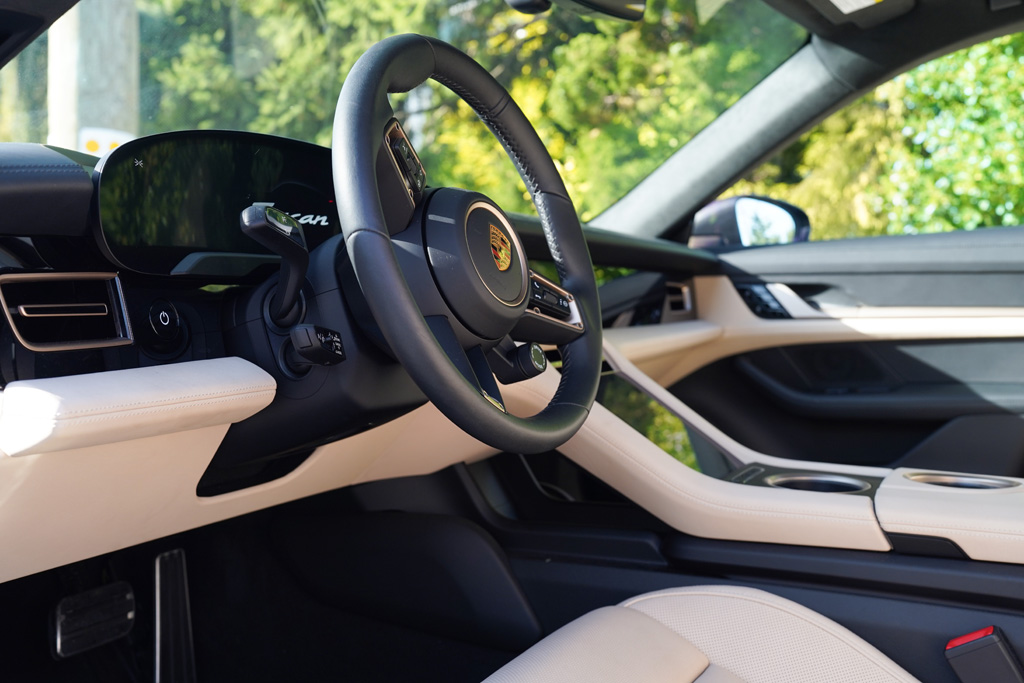 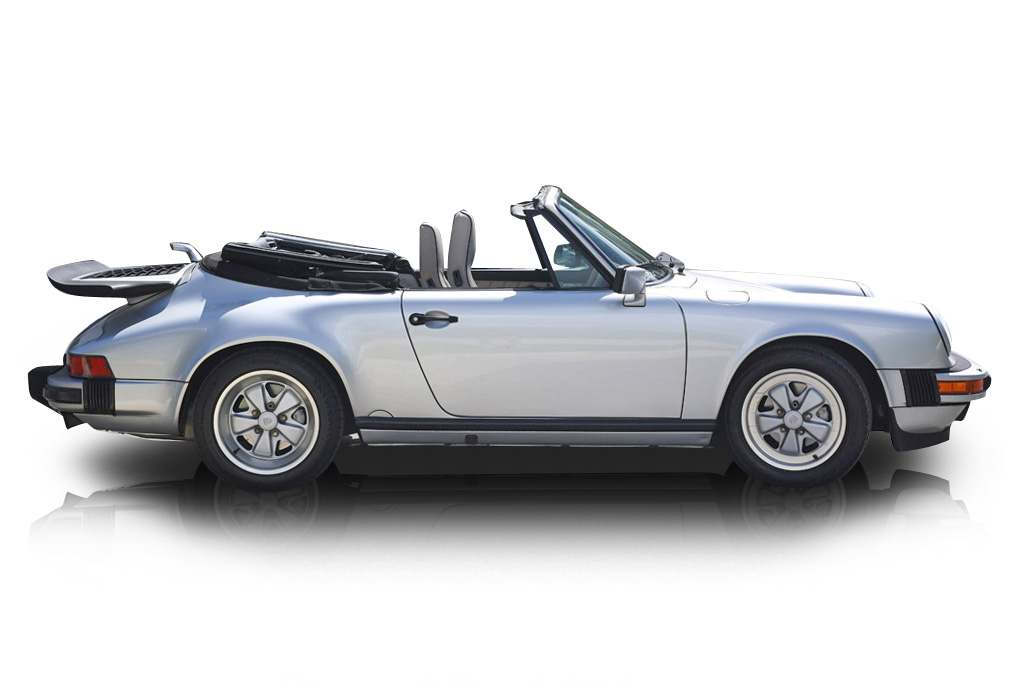 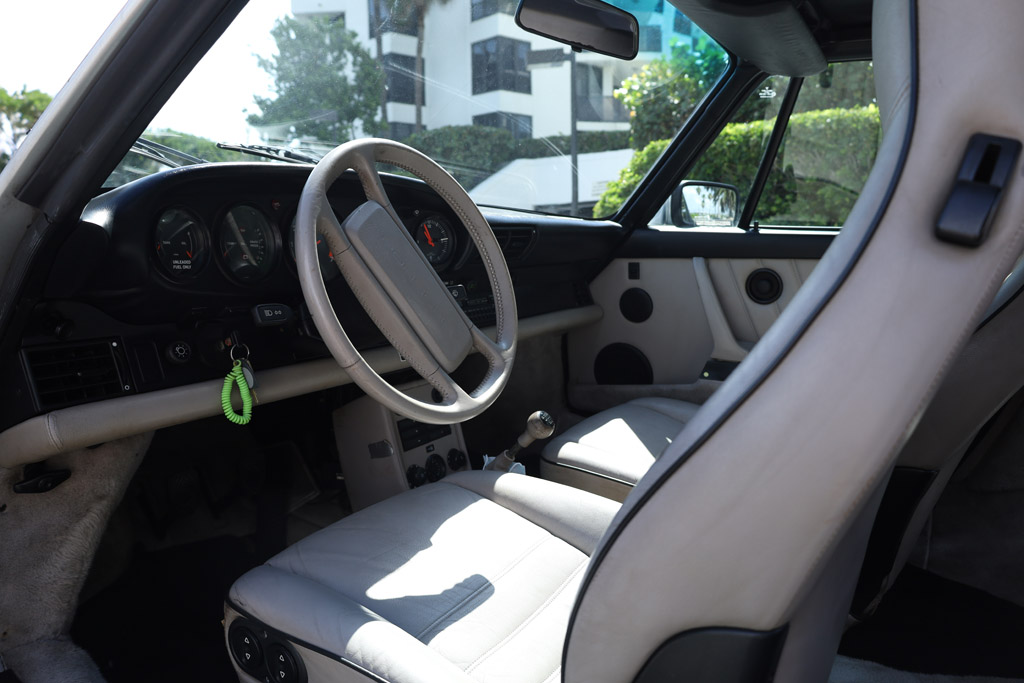 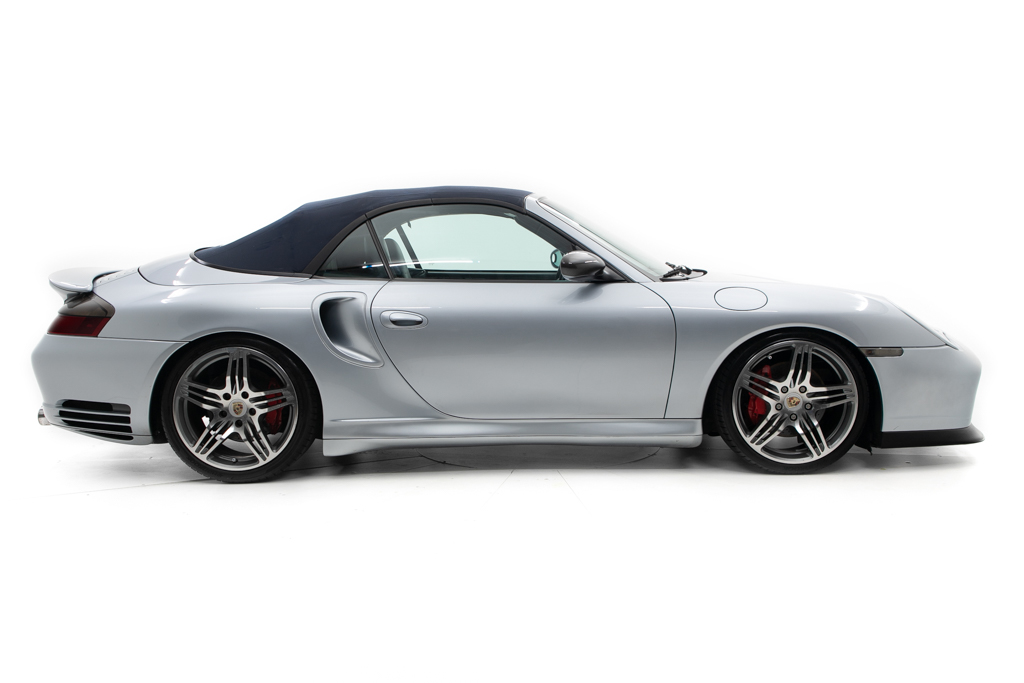 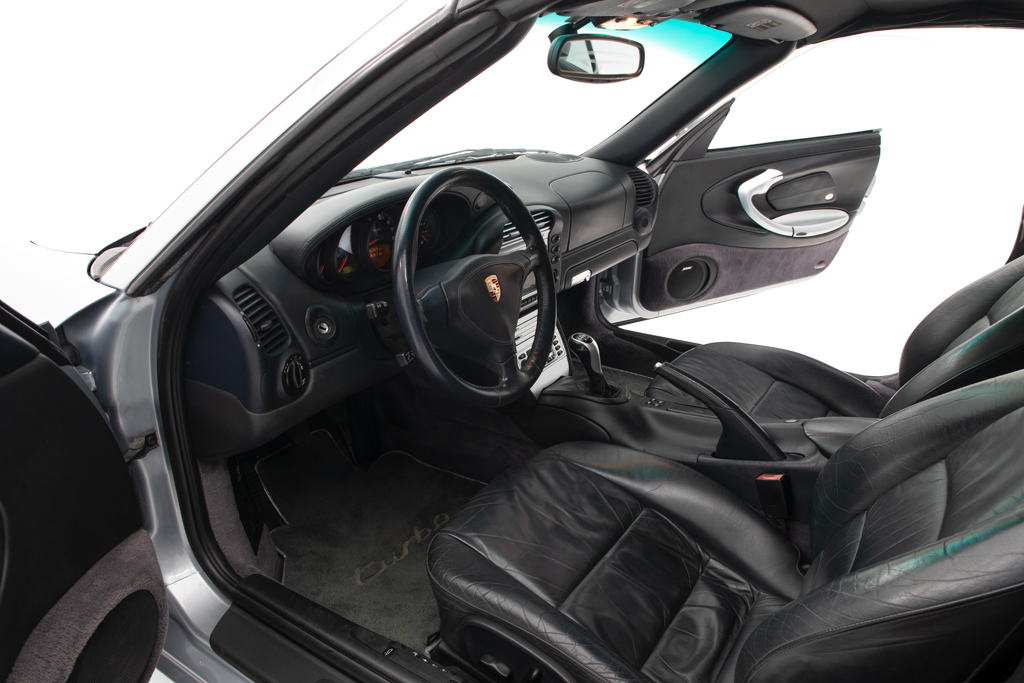 Looks like the offer you entered was a little bit too low. Please go back and try again.
Back
Make Offer
Get Financed
Make Offer
$53,999
Get OfferMake OfferCALL US