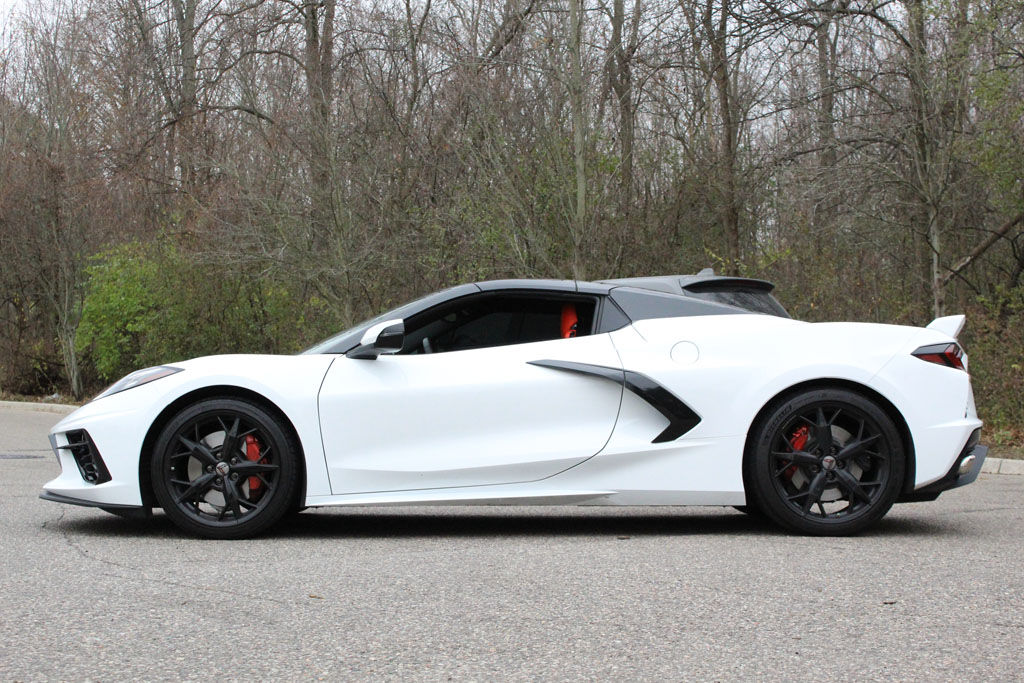 When the eighth generation of the Corvette was introduced in 2020, it created a lot of buzz and anticipation, as an American sweetheart was undergoing a galactic shift for the first time since 1953. For seven generations, Corvettes had proudly sported their V8 engines ahead of the driver, now, the engine was being moved just behind the two seats in a mid-engined configuration. Chevrolet wanted to take the Corvette’s handling finesse to the next level. If you’re looking for a one of these mid-engined Corvettes that has the potential to well be a future classic, here’s a 2021 Chevrolet Corvette 2LT Z51 from Michigan for sale. It’s got just 5,650 miles on its wheels and represents a sound investment as well as a blast to drive. 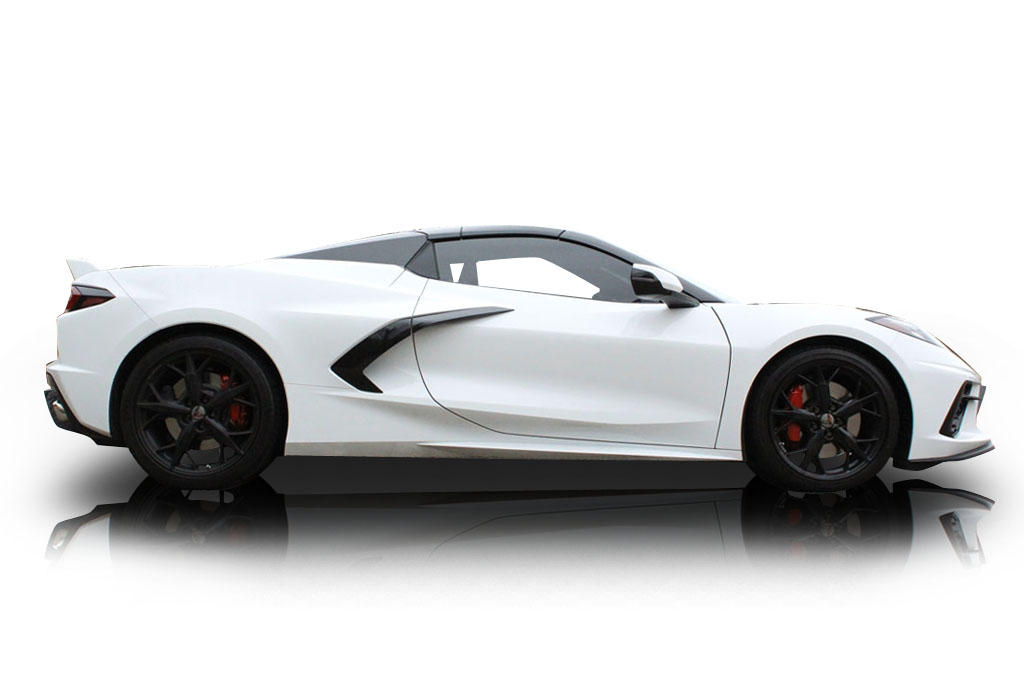 Designing the C8 had to be a challenge no doubt. Chevrolet was hard-pressed to retain the Corvette’s iconic styling cues whilst accommodating the new layout, and their team headed by Tom Peters have pulled it off. This 2021 Chevrolet Corvette 2LT Z51 looks sublime in its Arctic White paintwork that perfectly contrasts with its blacked out factory C8 wheels that are 19 inches at the front and 20 inches at the rear. The discrete Z51 spoiler is present on the rear deck lid. The only hints of color are the red brake calipers of the Z51 performance brakes peeking out from behind the wheels. If the outside is restrained, stepping aboard, and seeing the Adrenalin Red interior is somewhat of a surprise, and gets your pulse racing. This road rocket comes with all the modern conveniences you’d expect, including powered, heated, and ventilated highly-bolstered seats for the two occupants, climate control, touchscreen infotainment system, 14-speaker Bose Performance Series audio system, Performance Data and Video Recorder and Front Curb View Camera installed.

A Corvette must have a V8 and this 2021 Chevrolet Corvette 2LT Z51 does not disappoint one bit in that department. It’s got a 6.2L LT2 V8 that sports dry-sump lubrication as well as a cylinder deactivation system to save fuel when cruising. Nevertheless, at full chat it can throw out 495hp and 465lb-ft as a result of the Z51 Performance Package which gives it 5hp and 5lb-ft upgrades over stock. This package also includes Z51 Performance Suspension with Magnetic Ride Control, and Z51 Performance Brakes which are larger than stock. Power is sent to the rear wheels via an eight-speed dual clutch automatic transmission with manual selection via steering-mounted paddles. The performance is spectacular, with zero to sixty coming up in under three seconds and a top end of over 190mph. 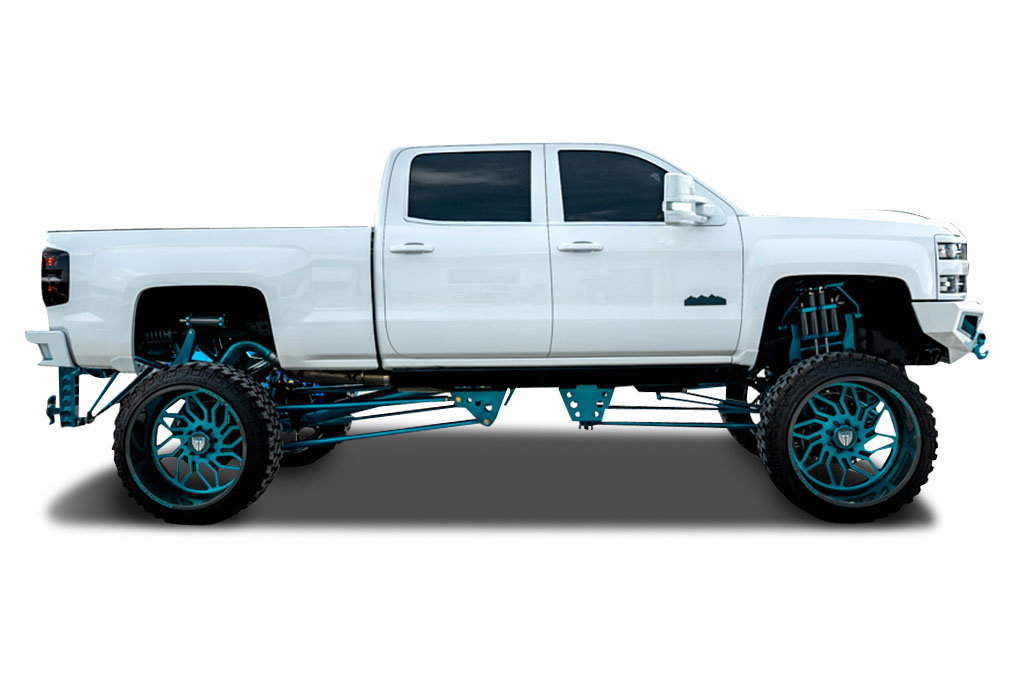 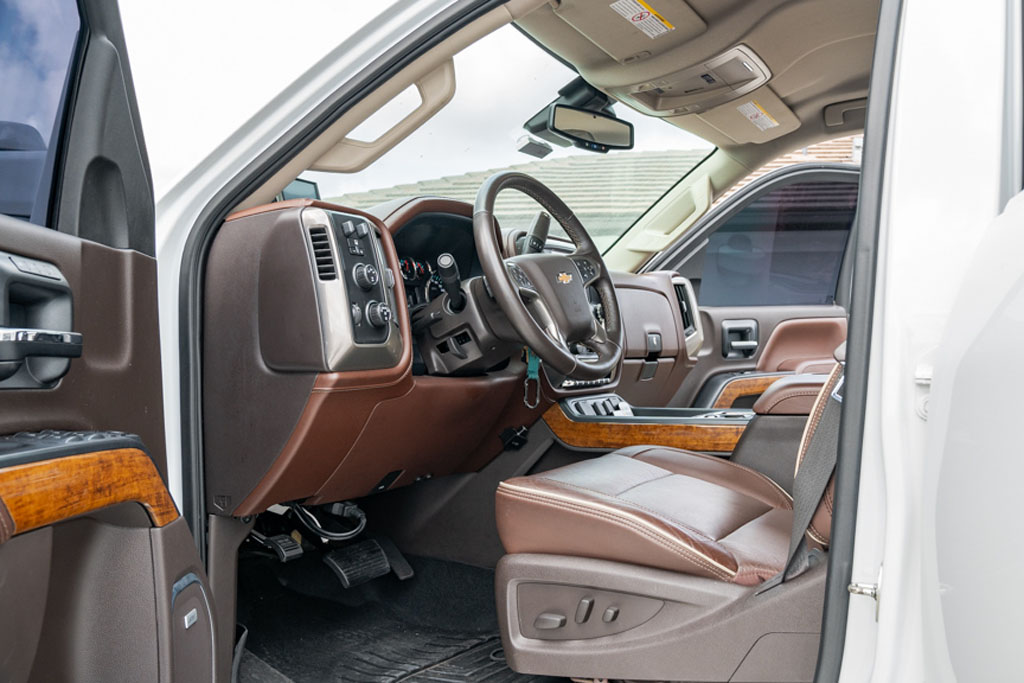 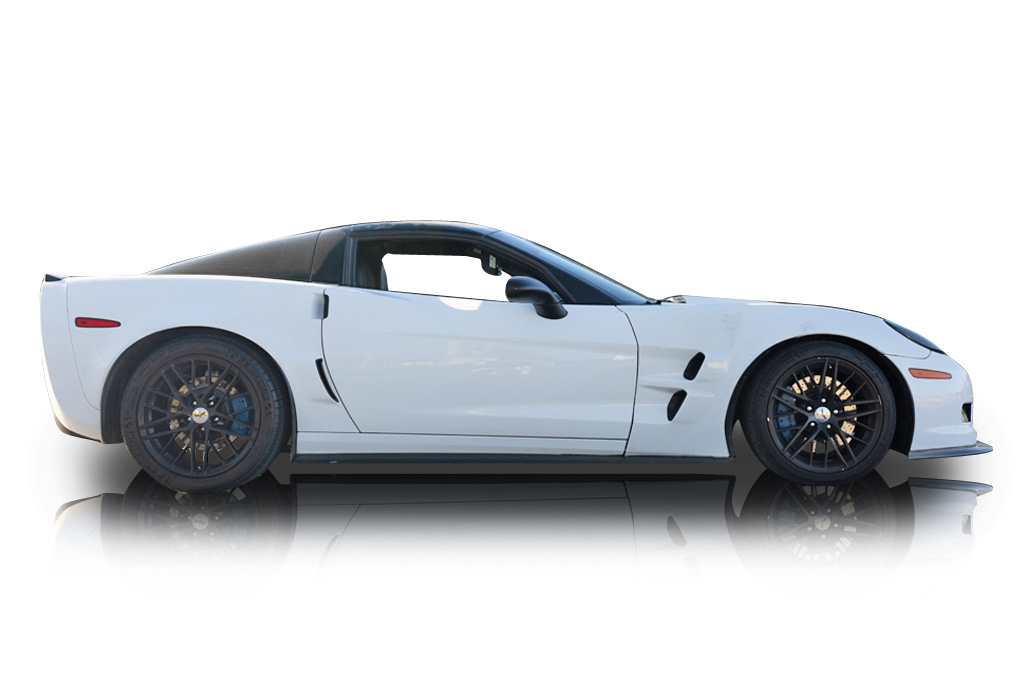 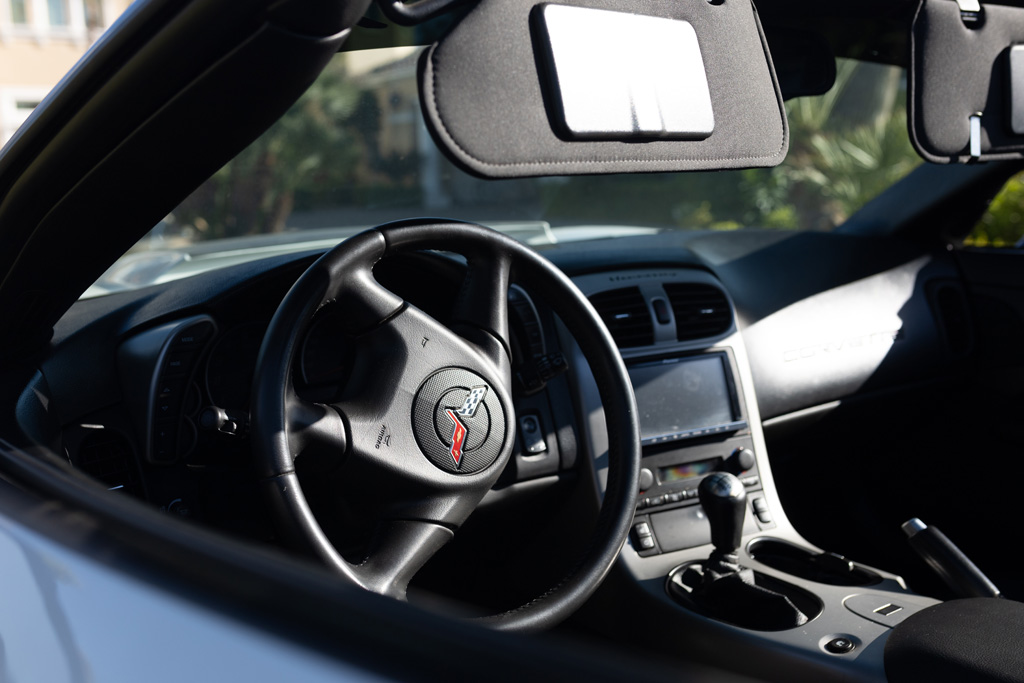 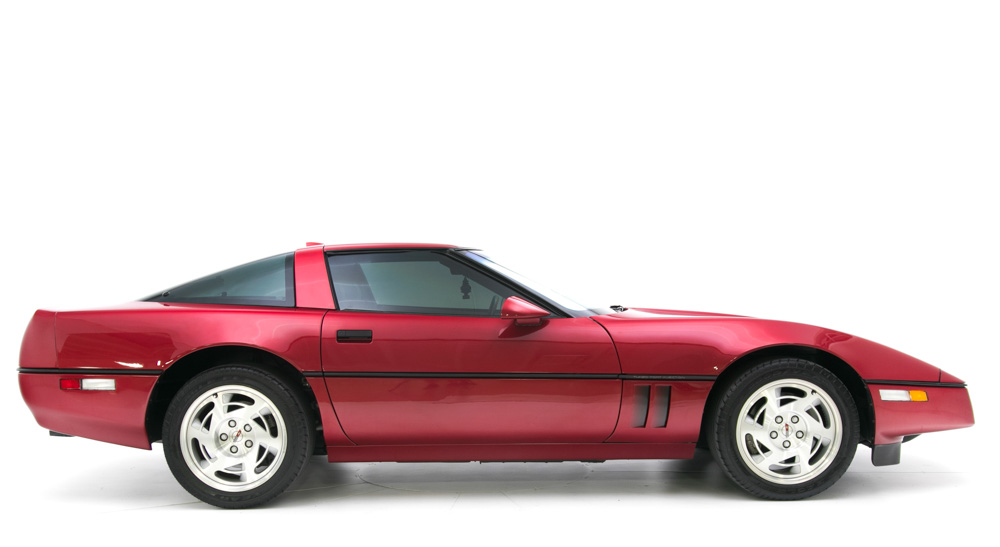 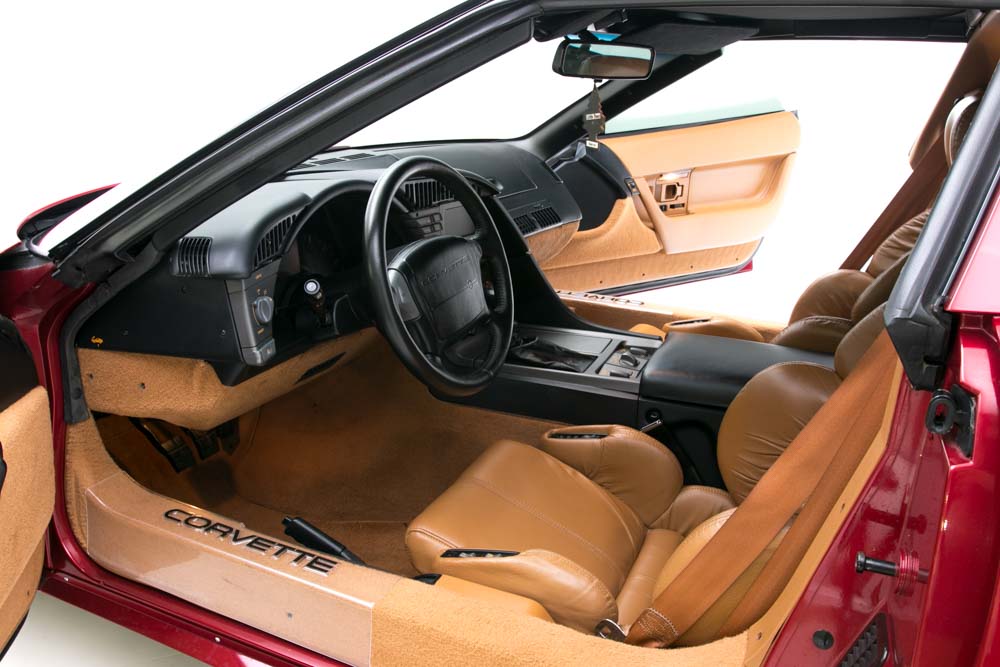 Looks like the offer you entered was a little bit too low. Please go back and try again.
Back
Make Offer
Get Financed
Make Offer
$119,999
Get OfferMake OfferCALL US