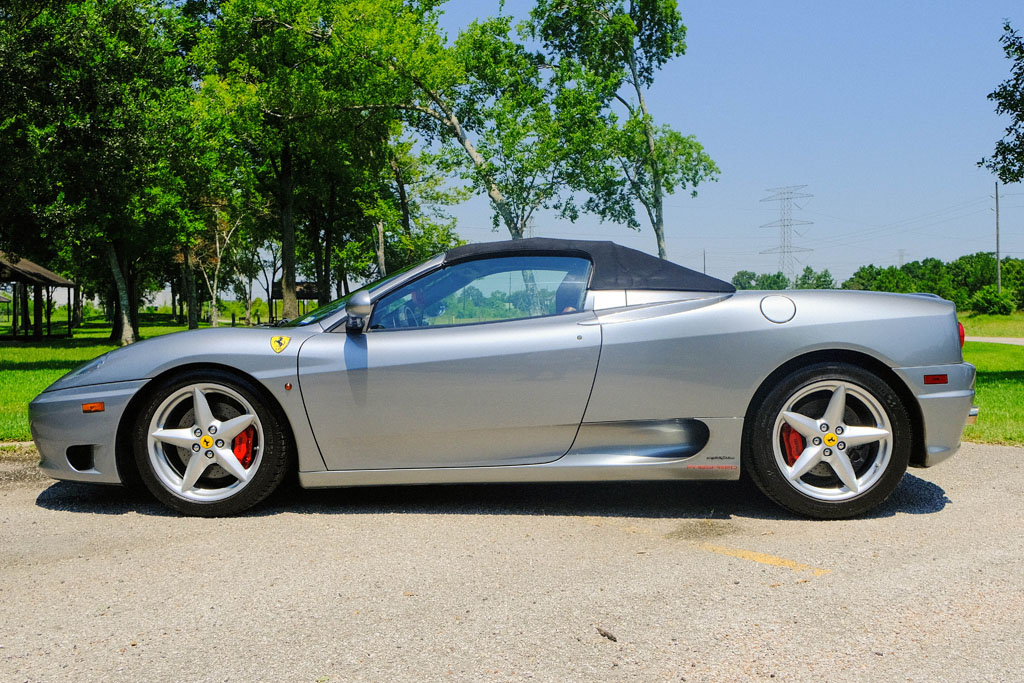 The 360 Spider/Spyder is a two-seat, mid-engined sports cat that was produced between 1999 and 2004 by none other than legendary Italian automaker, Ferrari. In fact, what was most unexpected about this car was that Ferrari decided to step away from their secrecy and partner with Alcoa to produce a lighter, stronger super car despite it being 10% larger in overall size. The Spider (known as a convertible or drop-top) variant was first unveiled at the 2002 Geneva Motor Show. What was new to the Spider were strengthened sills, a stiffer front floor plan, redesigned windscreen frame, along with a stiffened rear bulkhead to reduce engine noise pouring into the cabin. This 2002 Ferrari 360 Spider has just 51,000 miles of running under its wheels and comes from Texas. 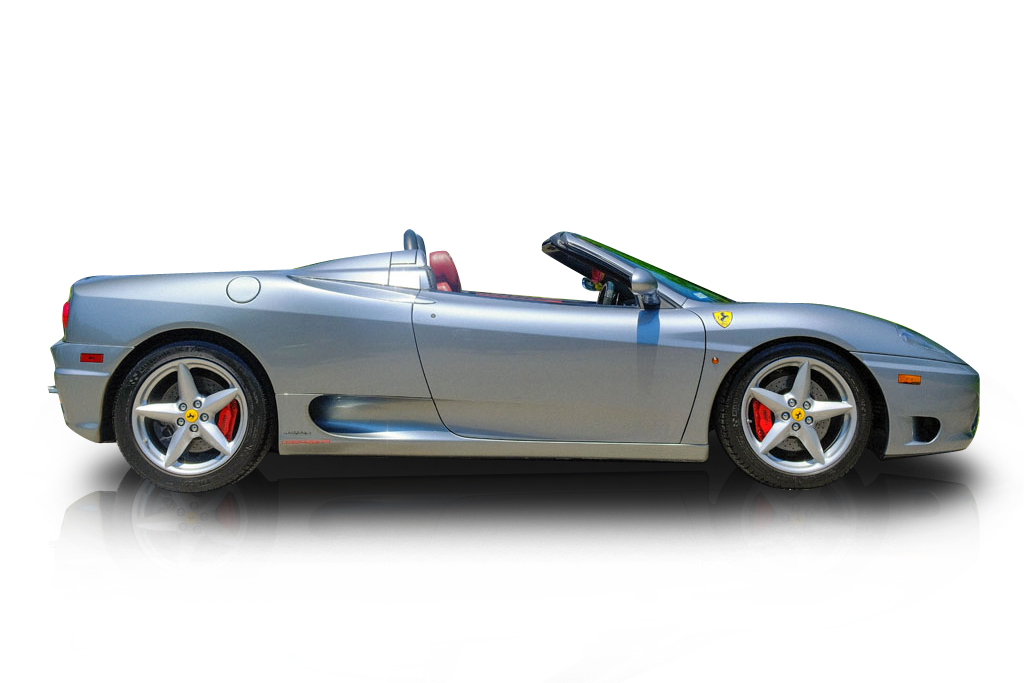 Grigio Titanium is the official term for the paintwork on this 2002 Ferrari 360 Spider. The 360 took a bold step in terms exterior styling. The Pininfarina body styling meant that Ferrari would leave behind the traditional boxy and sharp angles, and pop-up headlights for a sleeker and more rounded design. To preserve this car in all its glory, it is reported to have undergone a C-Quartz ceramic coating with paint correction. Everything else on its exterior is pretty much standard, staying true to the design chosen by those behind the prancing horse. Inside the 360 lies the Rosso Nero interior which includes bright red leather on the seats, door panels and center console. Additional interior pieces include a carbon fiber AC panel, instrument cluster, door cards, center console and extended F1 paddles. A carbon fiber flat-bottomed steering wheel with Alcantara wrap is present too, and a Clarion touchscreen with 10-inch woofers in a custom box compete with the engine for your choice of tunes.

Tucked away behind the seats in a mid-engine configuration is a 3.6L V8 that has a Fabspeed ECU reprogrammed to produce 425hp. The F1-style automatic transmission has been rebuilt by GTE Engineering to the specs of the later 430 Challenge Stradale with a TCU upgrade to boot. Fabspeed exhaust components are also installed, including headers, header blanket, sport cats with O2 cats, and a Tubi exhaust system. The car also has had its spart plugs, coils, thermocouples, cat computers, alternator and air filters and AC compressor replaced. The fuel pumps, injectors, heat exchanger, roll-over valves and top elastics for top operation are reported to have been serviced as well. 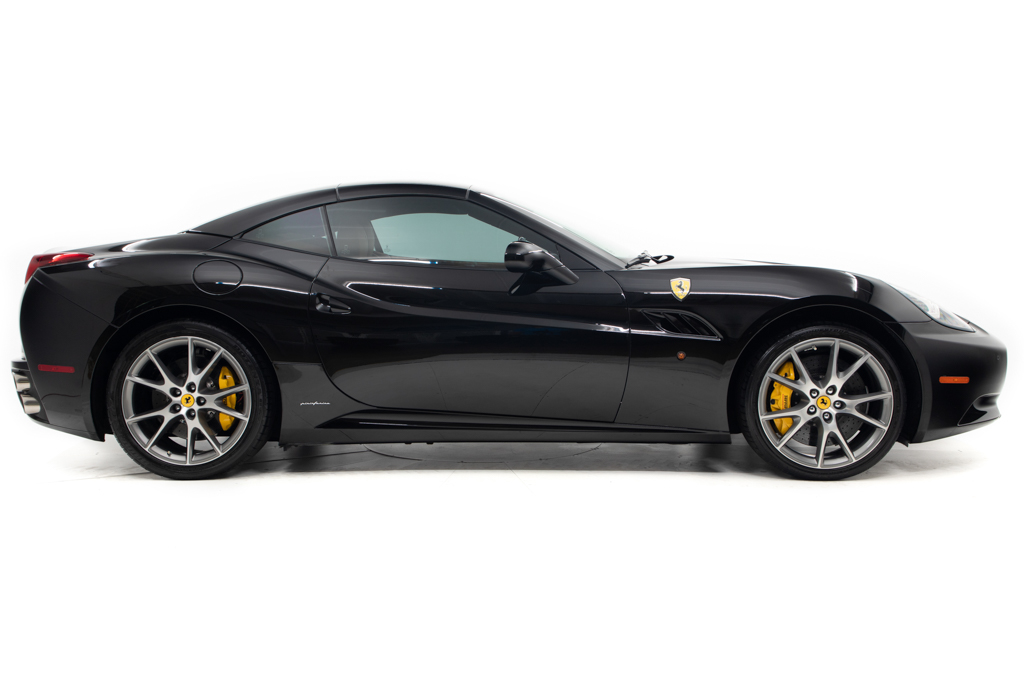 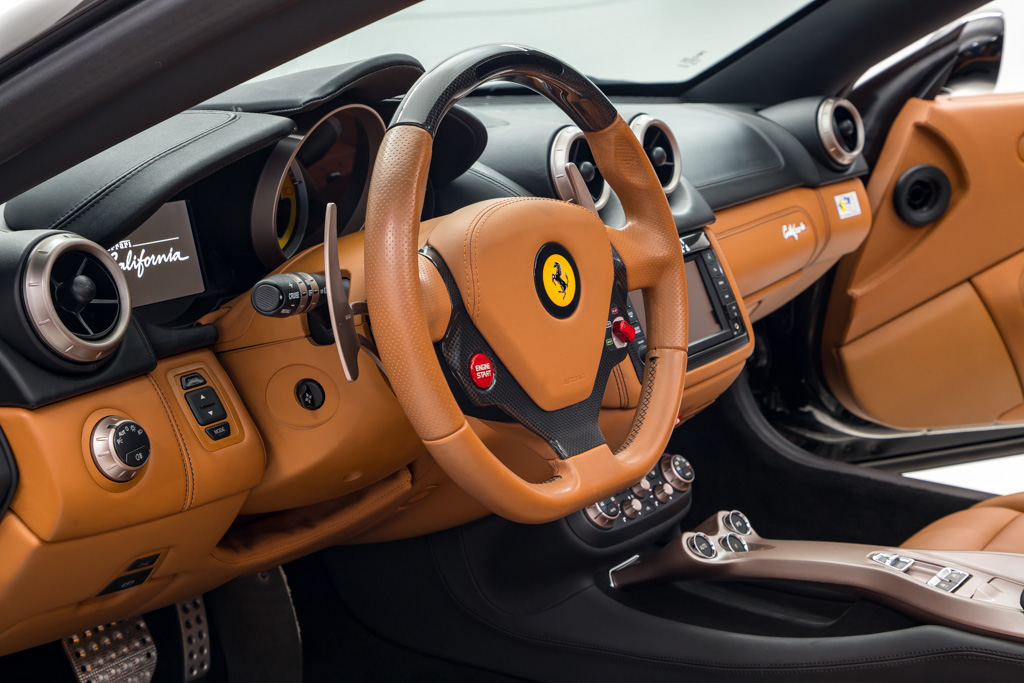 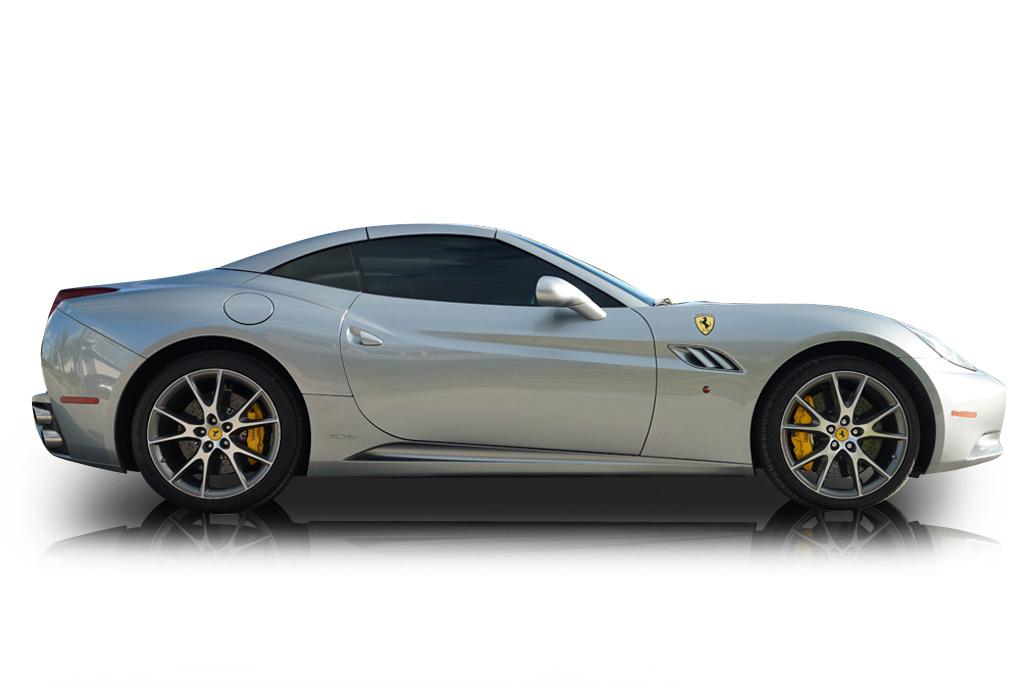 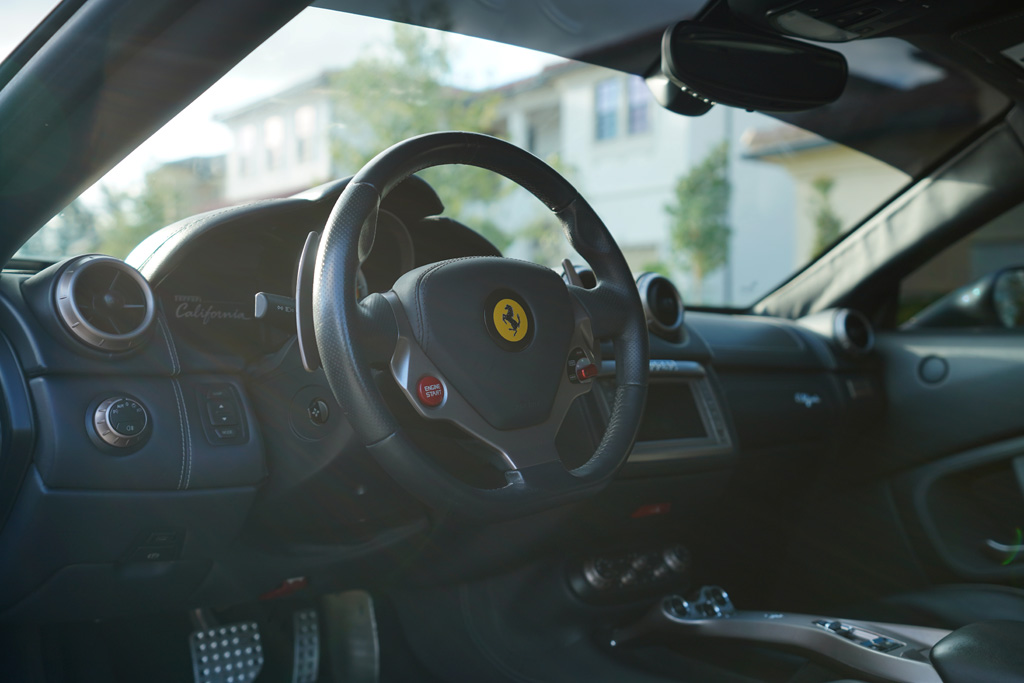 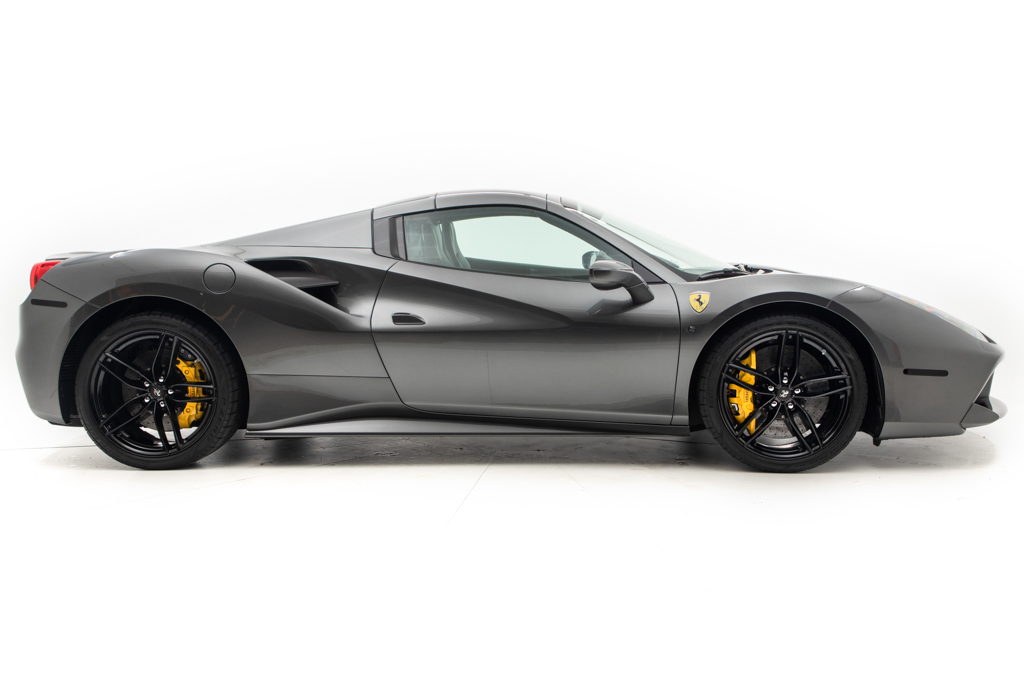 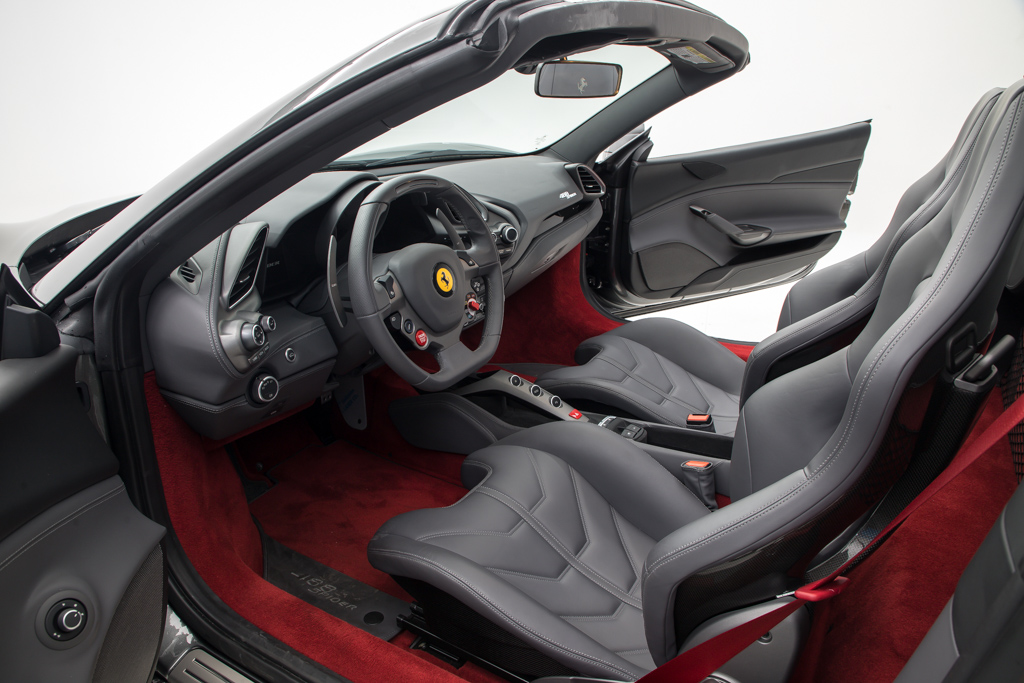 Looks like the offer you entered was a little bit too low. Please go back and try again.
Back
Make Offer
Get Financed
Make Offer
$95,999
Get OfferMake OfferCALL US