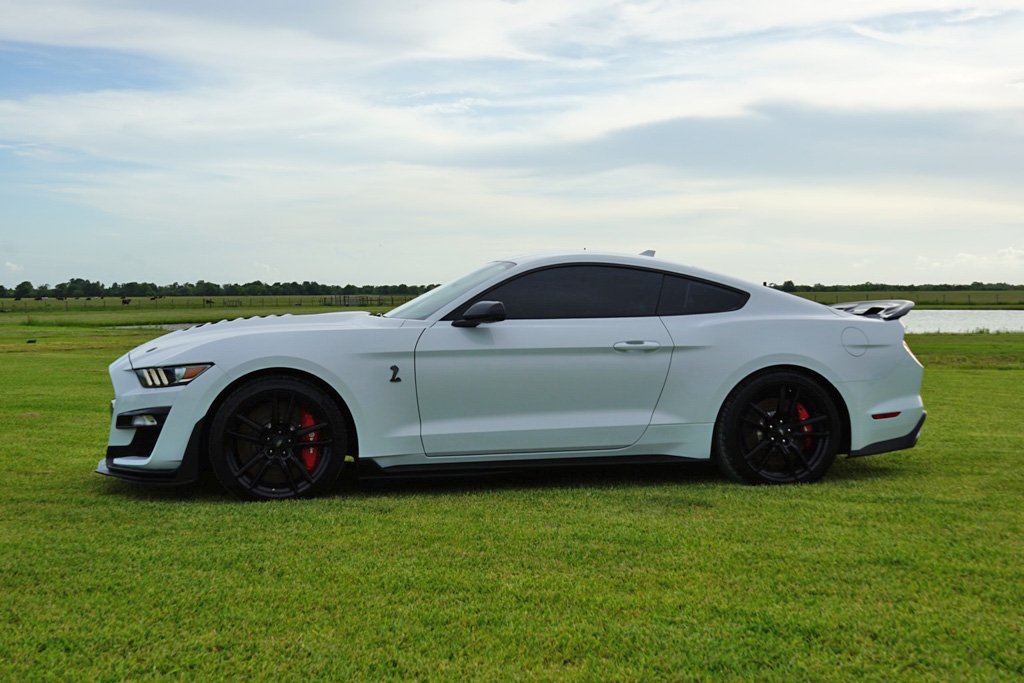 The Ford Mustang is one of those iconic cars that has made its mark in the automotive history books, as the definitive pony car. Equally iconic is its affiliation with racing guru Carroll Shelby to create the Shelby Mustangs, which are renowned as being the most powerful and potent of the Mustang lineup. Over its 56-year production run that continues to this day, the Mustang has made its mark on the silver screen as well, and Shelby Mustangs are cult classics with early models fetching impressive figures at auctions. The latest Shelby Mustang lives up to the name and continues the bloodline in true Shelby fashion, even making Car and Driver’s Editor’s Choice list. This is a 2021 Ford Mustang Shelby GT500 from Texas and has just 1,000 miles on the clock, making it barely run-in, and ready for a lifetime of great adventures with its lucky new owner. 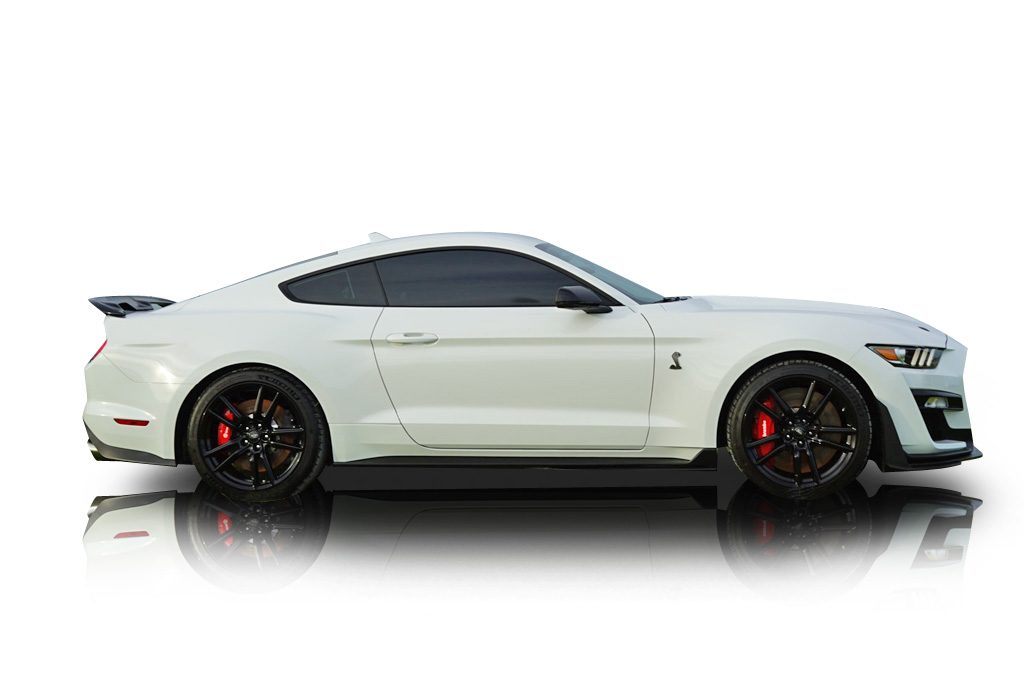 Dressed in Oxford White with High Gloss Kona Blue stripes, this 2021 Ford Mustang Shelby GT500 is a sight to behold and comes with exposed carbon fiber trim as well. Black alloys grant it a menacing stance that is further accentuated by that sharp frontal design. The Ebony interior presents the occupants with Recaro leather-trimmed seats, and it’s got all the modern creature comforts and conveniences with the Technology Package box ticked at purchase, including climate control, voice-activated navigation, touchscreen control for the infotainment system and a Bang & Olufsen 12-speaker audio system for great tunes on spirited drives. Blind spot alert and cross traffic alert are some of the safety highlights.

Whilst Mustangs have been powered by four- and six-cylinder powerplants, the powerful variants always relied on brawny V8 powerplants. This 2021 Ford Mustang Shelby GT500 continues the theme with a 5.2L(315ci) Predator cross-plant crank V8 that pushes out 760hp at 7,300rpm and 625lb ft at 5,000rpm. The engine is breathed on by a supercharger that helps it achieve these figures and sends power to the rear wheels via a Tremec TR-9070 dual clutch seven-speed automatic transmission that can be manually controlled from steering-mounted paddles. This car also comes with the Handling Package specified, for improved handling prowess. The claimed performance figures are less than 4 seconds for the 0-60mph sprint, and it is said to top out at 180mph. 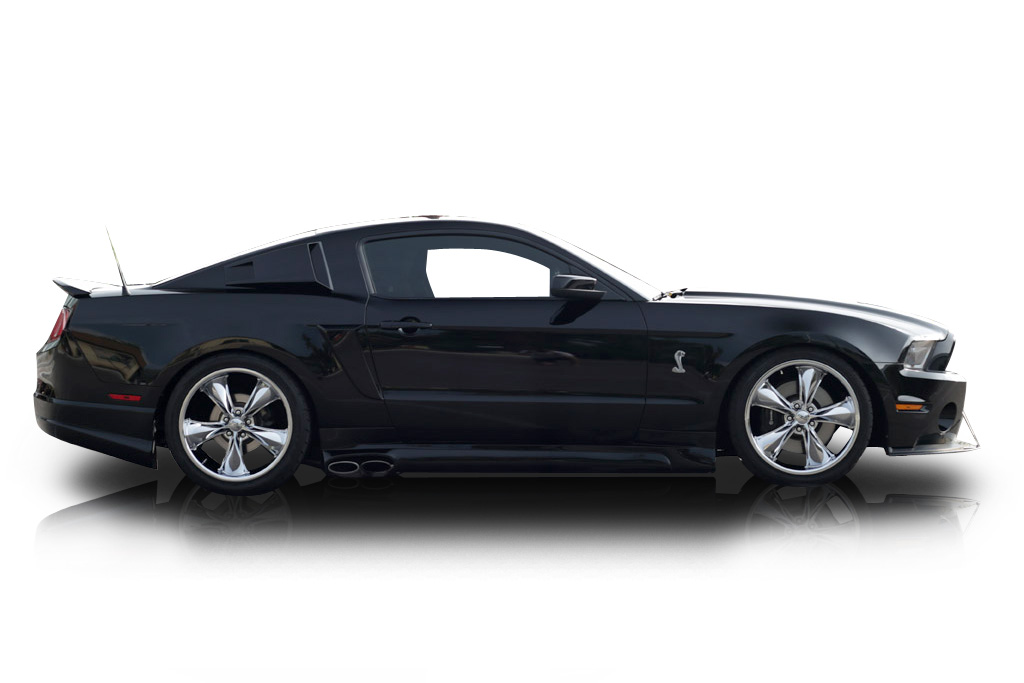 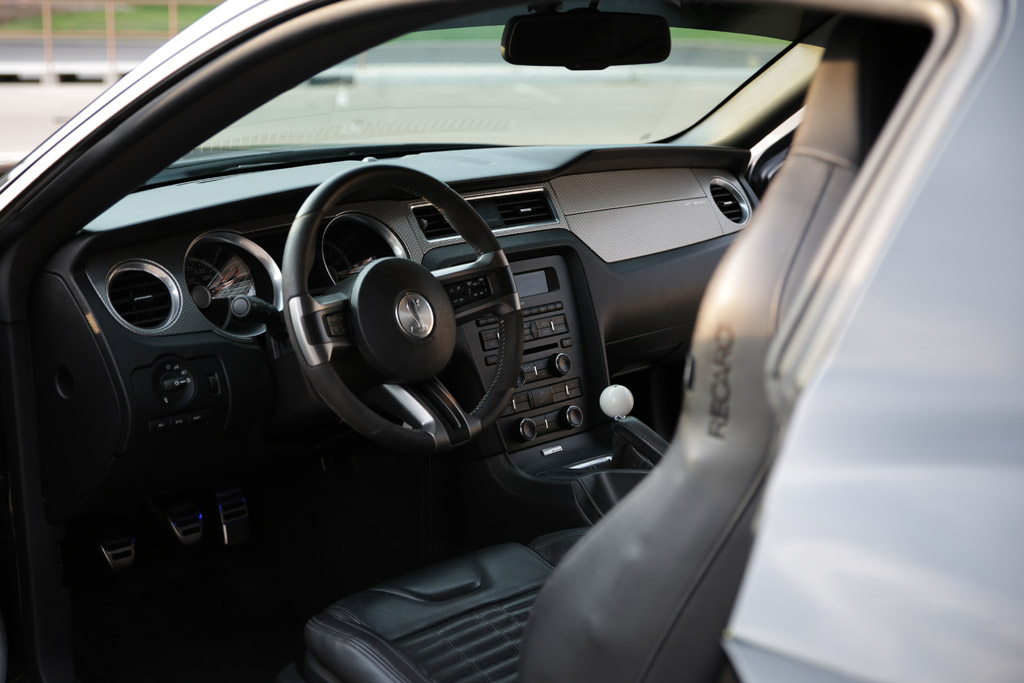 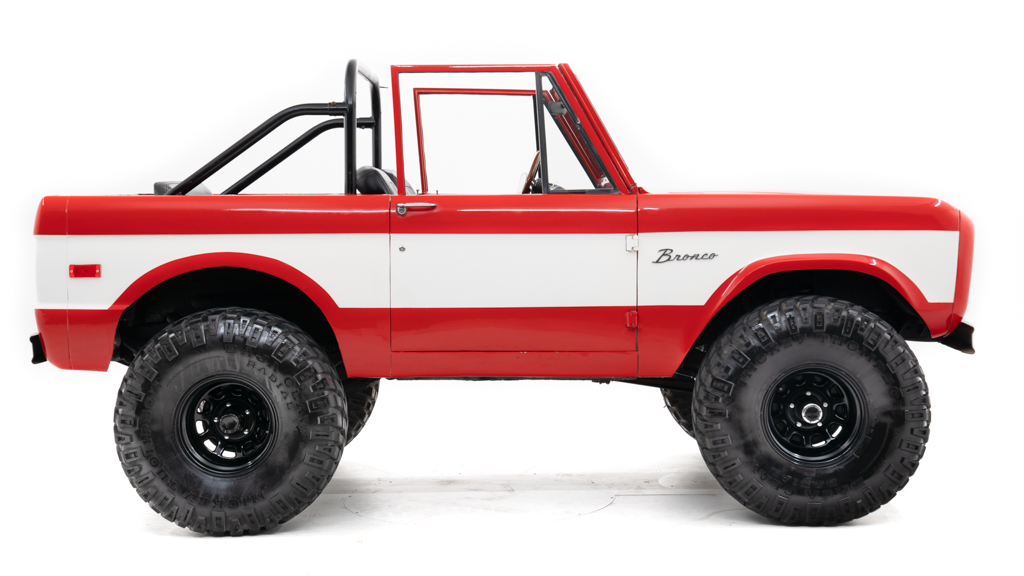 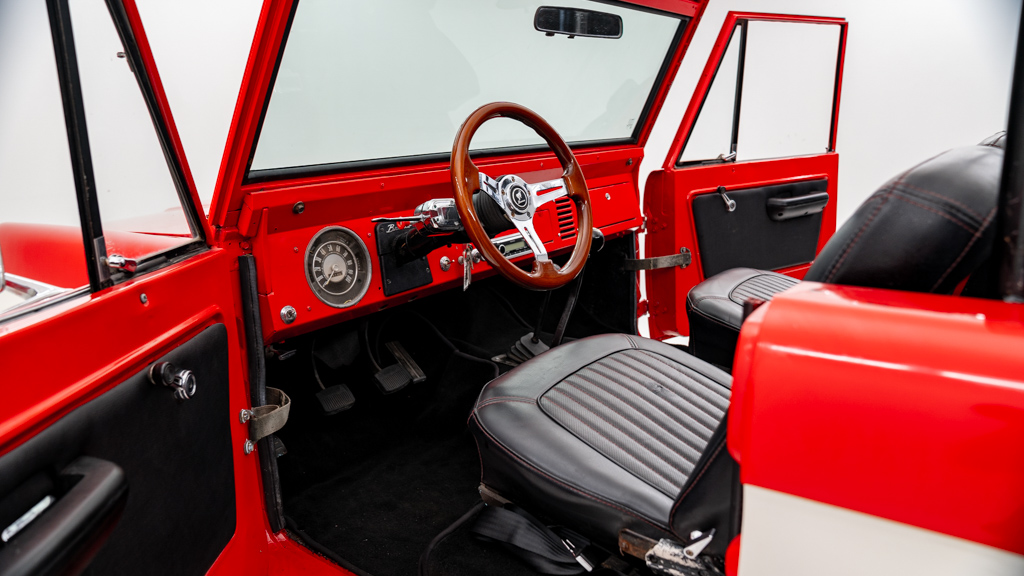 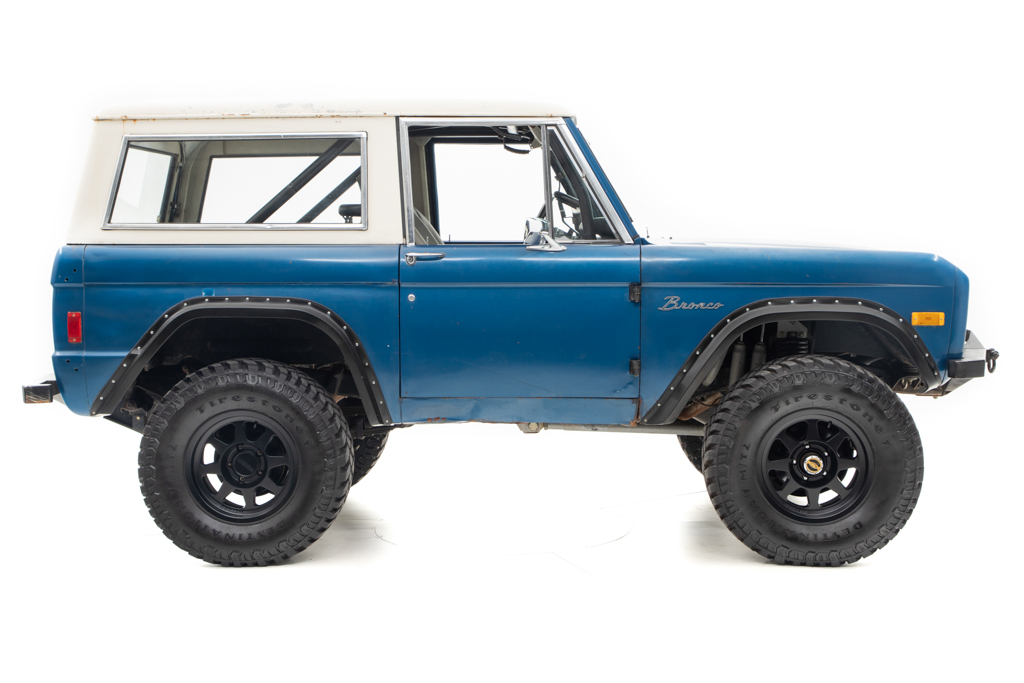 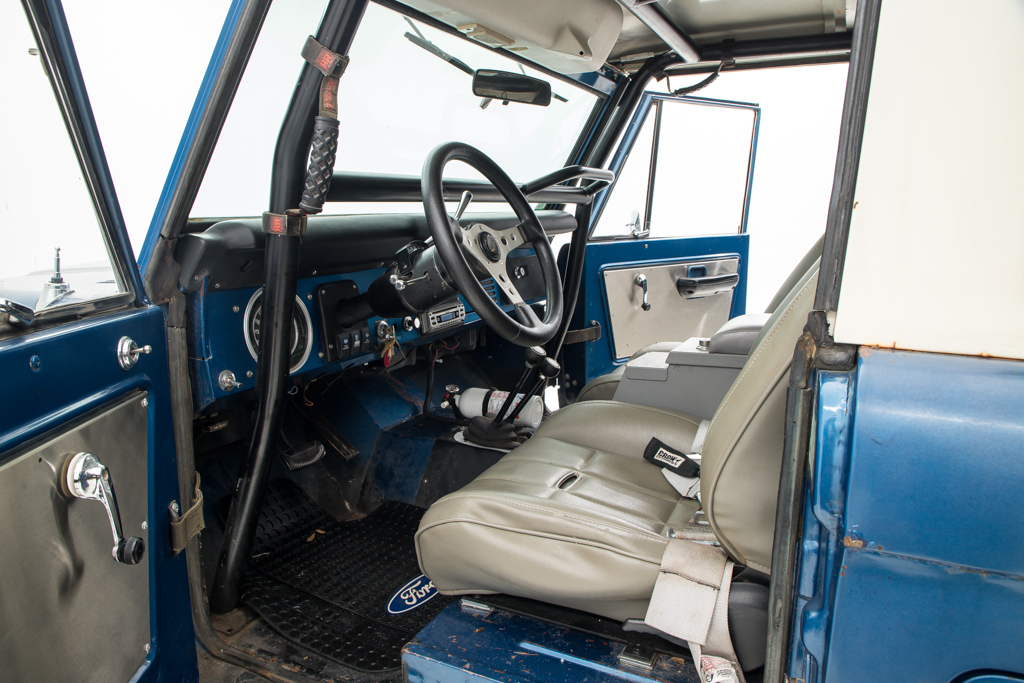