Thank you! Your submission has been received!
Oops! Something went wrong while submitting the form.
We don't currently have any of these vehicles in our inventory. Please check back soon!
Show More 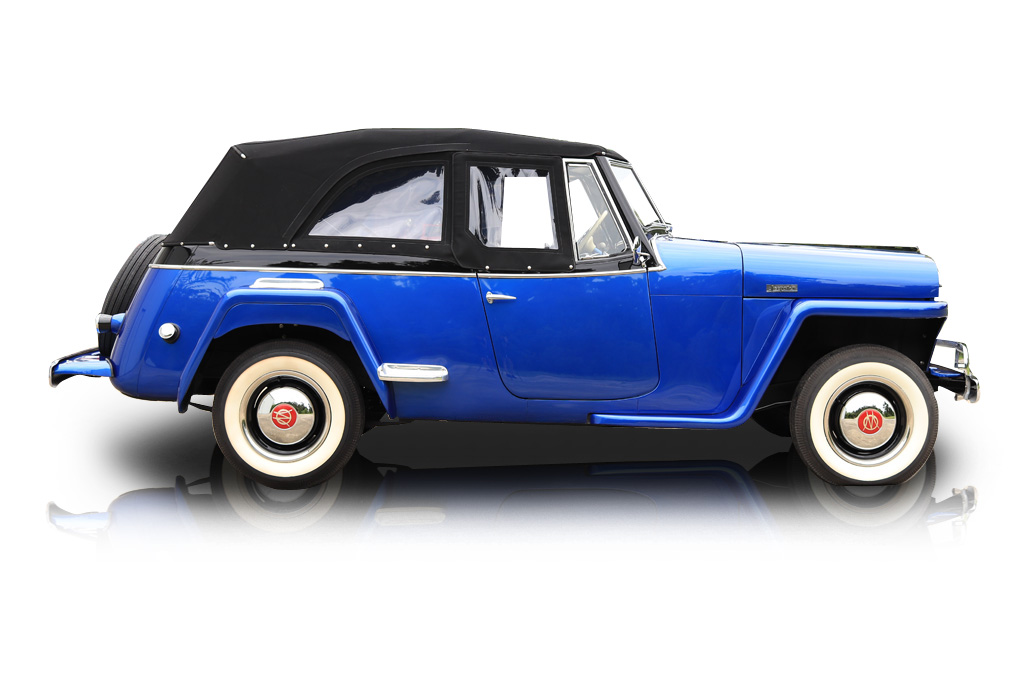 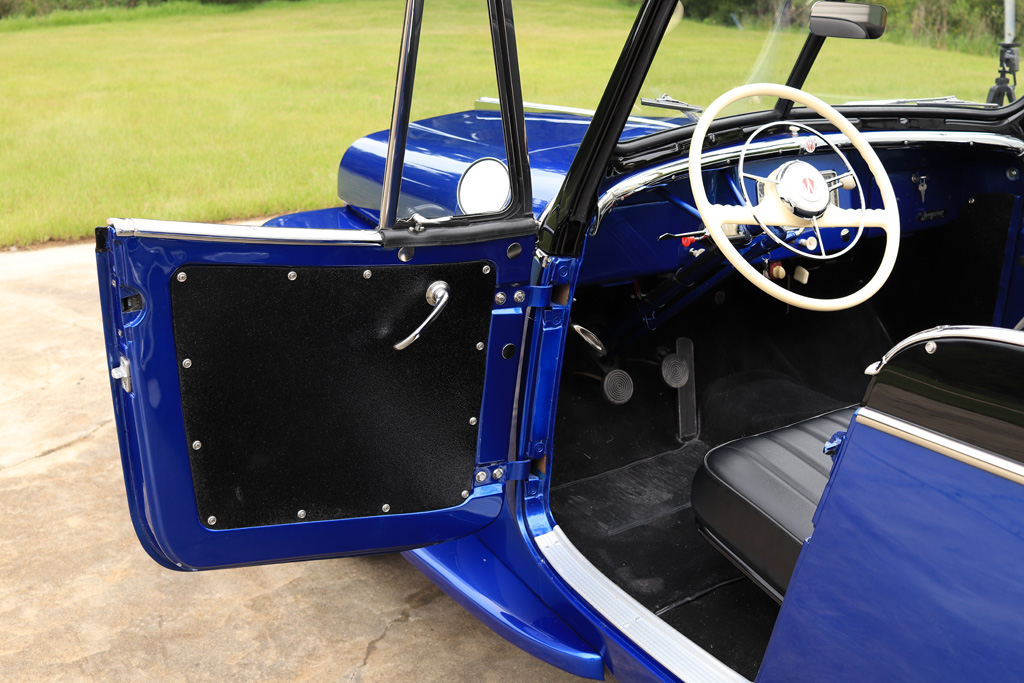 The Willys-Overland Jeepster was a model created by Willys-Overland Motors between 1948 and 1950, aimed at bringing a more comfortable off-roader to the civilian market. Willys were already famous for their tough Jeeps which were doing stellar service in the Military. The Jeepster entered the market as a unique and distinctive-looking automobile with its two-door convertible bodywork. Interestingly, the Jeepster is not four-wheel-drive, but only the rear wheels are driven, thus it can be considered a sort of predecessor to the modern SUV! This 1949 Willys-Overland Jeepster was found nine years ago by its specialist seller and has undergone a full nut-and-bolt restoration. In fact, it is the 120th Jeepster that the specialist has restored! It comes from Florida and has a mere 15 testing miles under its wheels after the restoration. The seller states that the wait time for such a restoration on a Jeepster is currently a year and a half, so why wait that long when this example is available.